Rain delayed the start of the race but the track was dried and the green flag is waving to start the Toyota 400!

The top 20 from Sunday night’s race have been inverted for tonight’s lineup. Ryan Preece will lead the field.

Ty Dillon of the number 13 Chevrolet Camaro quickly grabs the lead from Preece.

On lap four, the caution is out. John Hunter Nemechek spins into the outside wall. He has heavy damage and he takes it to pit road.

Ty Dillon remains in the lead.

Caution is soon out again for Nemecheck who is in more trouble. He’s back on pit road on lap 11.

Joey Logano and Ty Dillon are on the front row.

Dillon takes the lead, but not for long, because Logano comes around on his outside to steal the lead!

The caution flag flies for the competition caution.

Bubba Wallace led the field back to green, but Clint Bowyer has taken over.

Bowyer holds on to win stage one!

Ryan Preece and that beautiful Tide paint scheme is up in smoke, but he’s able to move off of the track.

Chris Buescher and Michael McDowell make contact, and Buescher goes around. The caution flag is out.

After a few more green flag laps, the yellow flag is back out for Stenhouse.

Cole Custer in the number 41 gets loose and is into the wall. The caution is out.

Clint Bowyer is your leader.

Rain is in the area but the race has reached the halfway point. The race will be official tonight.

Clint Bowyer stays up front to sweep stages one and two.

Ryan Newman and Chris Buescher did not pit so they will restart on the front row. Due to rain being in the area, this could play out to be a smart move by these teams.

Rain drops have been spotted at the track but the green flag flies!

They’re three wide at the restart!

Erik Jones is the leader.

With 50 laps to go, Matt Kenseth spins bringing out the caution. He had a flat right rear tire and was trying to move off the track and onto pit road but didn’t make it there in time.

Chase Elliott leads at the restart with Brad Keselowski beside him. Keselowski is now to the front.

Now it’s Elliott back to the lead!

Bowyer was having a great race but he spins going into turn three. Caution is out.

Hamlin and DiBenedetto are your front row. Hamlin leads!

Elliott moves to second and Kyle Busch is in third.

He moves up the track to attempt to move back in line but makes contact with Elliott. Chase Elliott spins down the track then into the inside wall ending his night. Before climbing into the back of the ambulance, he waits for Busch to drive back around and Elliott gives him the finger.

It’s almost time to go back green, however, the rain has started to fall. With only 20 laps to go they head to pit road and the race is now under a red flag.

NASCAR has called the race and it’s official! Denny Hamlin wins the Toyota 400 at Darlington Raceway!

Here are your top 10 results-

Overall, it was an eventful race full of drama and close battles throughout the entire field.

The next time we’ll see the Cup Series will be at Charlotte Motor Speedway for the Coca Cola 600!

Stay tuned as the Xfinity Series finally returns on Thursday at noon on FS1!

In the meantime, follow me at FueledUp / Wingman Sports for all the latest race recaps, news, and stories. 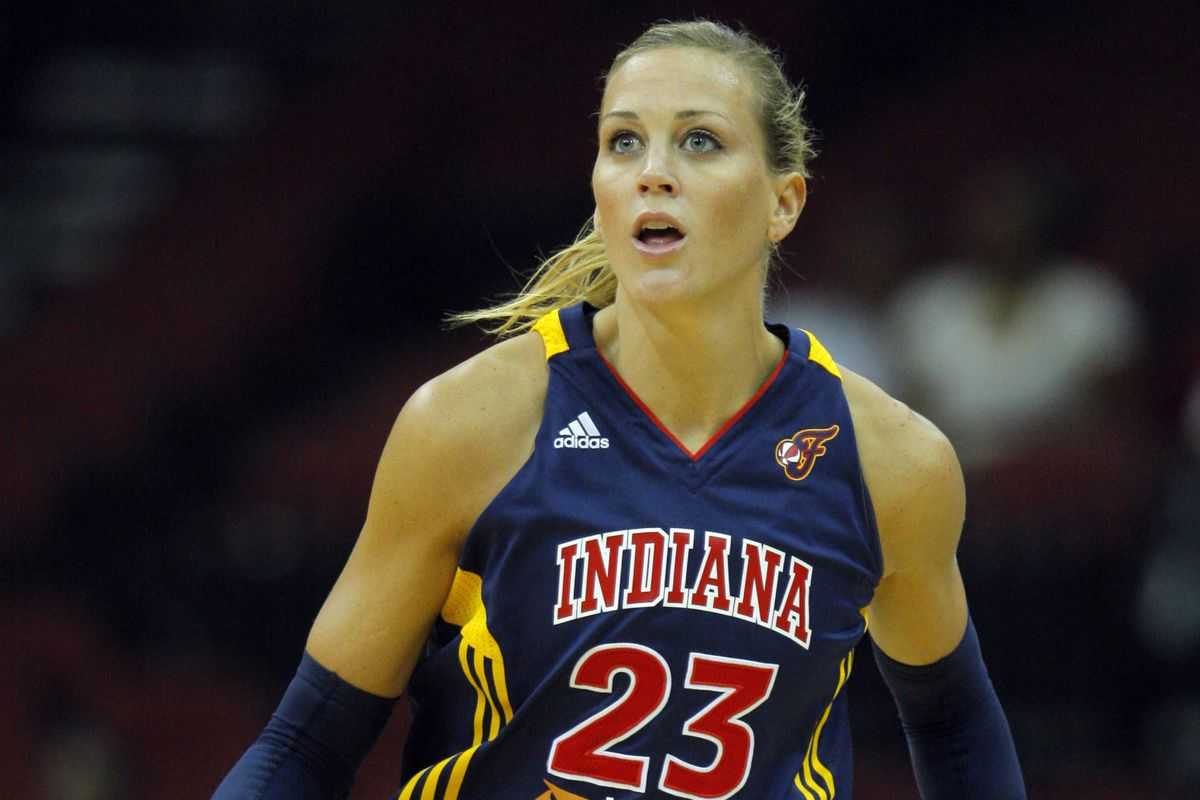 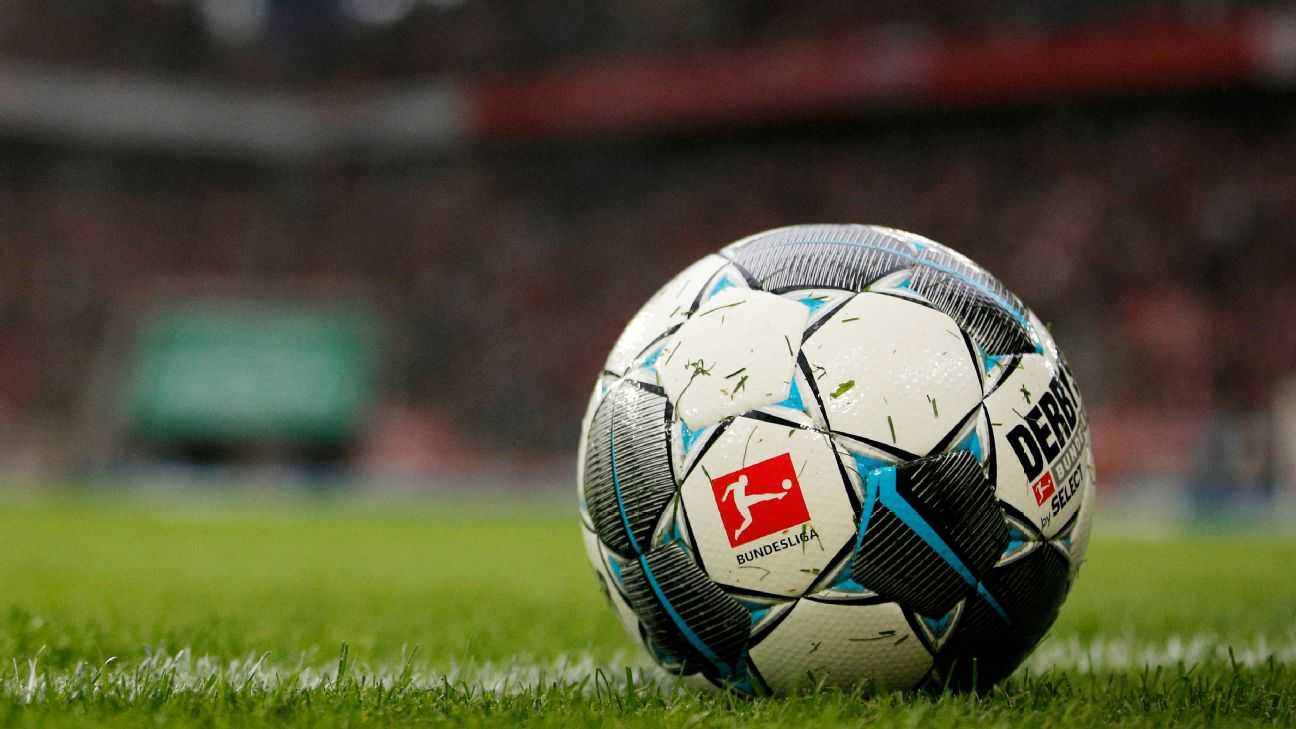 The Newcomers Guide to the Bundesliga: Germany’s Elite Soccer League