As the journey of legend Jimmie Johnson continues, we take a look at his tremendous NASCAR success. In Johnson’s 20 years of racing in NASCAR’s most elite Cup Series, he has 83 wins, 228 Top 5s, 366 Top 10s, 36 Poles, 18,847 Laps Led, and 7 Championships. His Championship totals tie NASCAR legends Dale Earnhardt, Sr, and Richard Petty. What an amazing career he has created for himself. The year 2020 was supposed to be his last year in NASCAR; however, this has been postponed due to the Coronavirus Pandemic’s disruption of the 2020 season. Regardless NASCAR legend Jimmie Johnson will be #Chasing8 one last time once the season resumes in Mid-May.

Running concurrently with his ASA Series commitments which ended in 1999, Johnson began his legendary NASCAR career in the Xfinity Series during the years 1998-2013. Between 1998-2001 he scored 24 top 10 finishes and his first career win at Chicagoland Speedway in 2001.

Jimmie Johnson (@JimmieJohnson) won the inaugural Busch Seres race at @ChicagolndSpdwy in 2001 driving the No. 92 Excedrin Chevy for Jackson-Herzog Motorsports.

To this day, it is still Johnson’s only victory in the Busch (Now Xfinity) series. #NASCAR pic.twitter.com/efsaBX6f1O

It was 2001, before Johnson’s first Xfinity Cup win at Michigan International Speedway. Johnson went up to his hero Jeff Gordon in a driver’s meeting and asked if he had any career advice for him. After that meeting Gordon spoke with his team owner, Rick Hendrick about the up and coming Johnson.

“Jimmie’s going to be a superstar. He’s going to be one of the greatest,” Rick Hendrick says his late son and Johnson’s friend, told him. Ricky Hendrick was one of 10 people killed in a 2004 airplane crash near Martinsville (Va.) Speedway.

Gordon and Hendrick had discussed starting another team and on further discussion they settled on Johnson.

“I went to Rick and said, ‘What do you think of this Jimmie Johnson guy?’ ” recalls Gordon. “Rick said, ‘Are you willing to put your money where your mouth is?’ ‘Yes, I am.’ “

After that conversation, the partnership began.

Johnson signed with Hendrick Motorsports in 2000 and in the 2001 season he raced three races with Hendrick. In the 2002 season Johnson became Gordon’s full-time teammate.

Johnson’s Crew Chief, Chad Knaus and Johnson were a team for 17 years. Knaus became the only crew chief to have 5 consecutive Championships. They have a total of 83 wins, 224 top-five finishes, 351 top-10s, 35 poles and over 18,000 laps led throughout the course of 609 stars by the time they disbanded.

“We’re fierce competitors,” Johnson said Thursday. “We both want to win races, we both want to win championships and we acknowledge the fact that we’ve had a hell of a run. It’s been a long, amazing run of 17 years.”

At the time Lowe’s came into the sport, companies were paying huge sums of money for sponsoring teams. The original plan was to have a small deal with Jeff Gordon in case the bigger deal with Johnson did not pan out.

It was like “winning the lottery.” Said one Lowe’s exec, said speaking about the Johnson and Lowes sponsorship deal.

NASCAR legend Johnson has led a storied career. It is defined by his Seven Championship from 2006-2010 and being the only driver to win five consecutive Championships. The sixth Championship came in 2013 and the seventh in 2016. The only other drivers to accomplish seven Championships is Richard Petty and Dale Earnhardt, Sr. Johnson has made an indelible mark on the sport on and off the track.

A class act & true champion on & off the track. It’s been a pleasure to compete with you over the years and call you a friend throughout it all. Congrats on a phenomenal career. Best of luck #Chasing8 one last time! https://t.co/jj6Co0Sku5 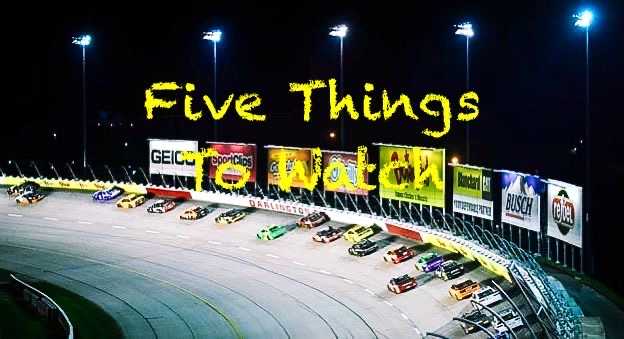 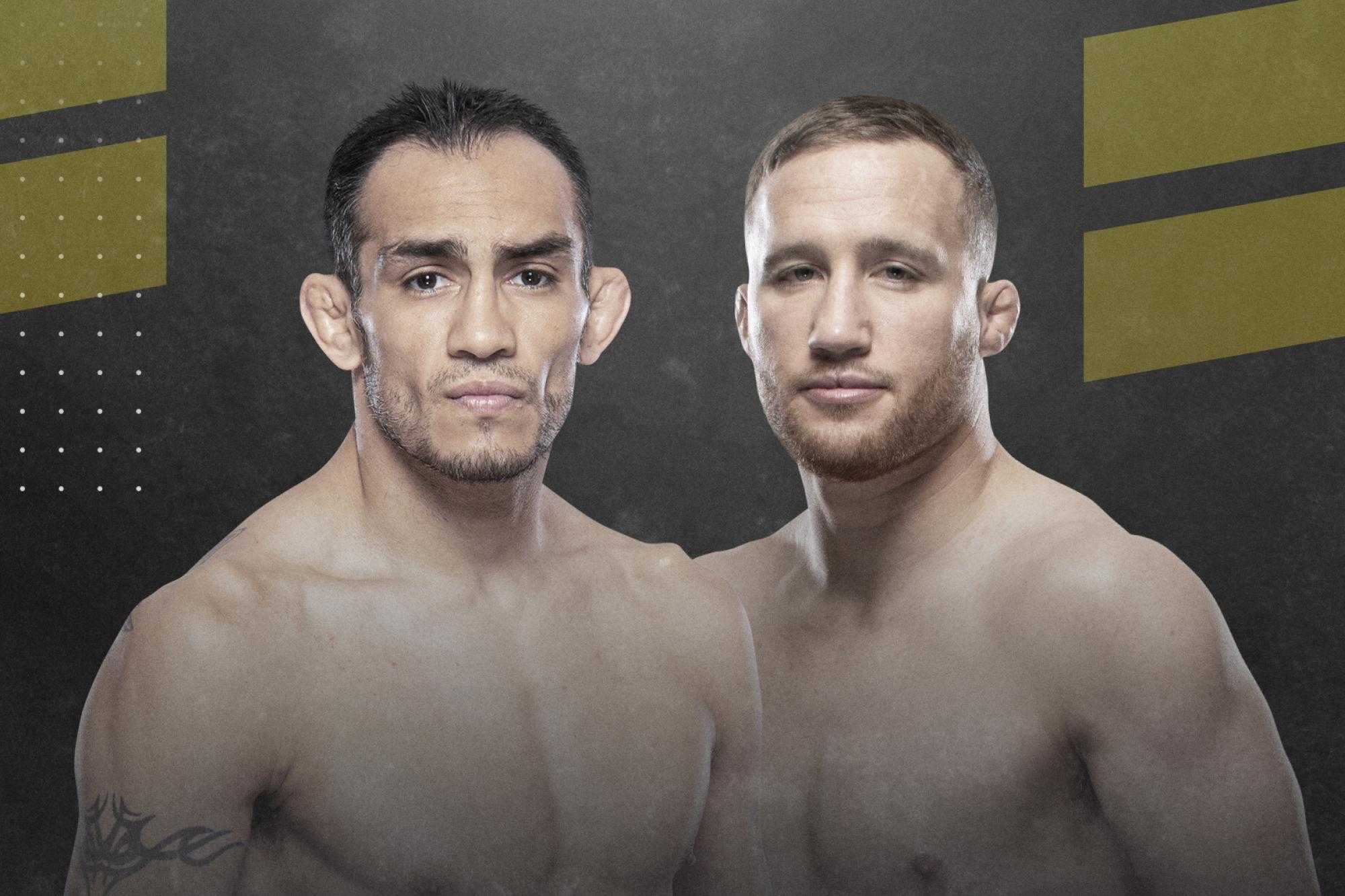