With the WWE injuries that have happened recently, it seems if the WWE didn’t have bad luck then they wouldn’t have any luck at all. They made the decision to go ahead with WrestleMania 36 and it seems like two stars didn’t come through it unscathed.

Jimmy Uso suffered a knee injury that is requiring surgery. He will be out at least six to nine months. It was weird to hear the announcement that four tag teams would be wrestling for the SmackDown Tag Team Championships, but one of them wasn’t going to be The Usos.

Now usually if one member of the tag team is hurt then the whole tag team disappears. Can Jey Uso wrestle as a singles competitor and not be dropped down to WWE Main Event or even NXT as fodder? Ringside News learned that no decision has been made yet in Jey Uso’s situation. What do you think? Send him home, let him wrestle as a singles wrestler or add someone else as his partner?

Kevin Owens got his WrestleMania moment that he had been talking about by jumping off the WrestleMania sign, but is that when he hurt his ankle? Or did he do it before? F4WOnline says it was when he jumped off the sign, but his ankle swelled up the next day. The doctors believe it is a slight fracture or a sprain. KO is expected to be out for a “few more weeks.” Don’t blame him for making sure it is totally healed. Just enough time for him to get sick of his kids before the run up to SummerSlam in August.

The WWE injuries that were suffered at WrestleMania were typical injuries that could have happened in front of the fans. However, they didn’t. They happened in front of the crew, commentators and some other wrestlers. Was it worth it to entertain us while the pandemic is happening? I’m not so sure. I love wrestling. Should they be taking chances with not only injuries, but also their health just for us?

Write in the comments and let me know what you think or hit me up on Twitter @Sam4413 or @WrestlingOvert1. Of course, you want to be checking for all your wrestling news and opinions on Belly Up Wrestling and all sports articles at Belly Up Sports. 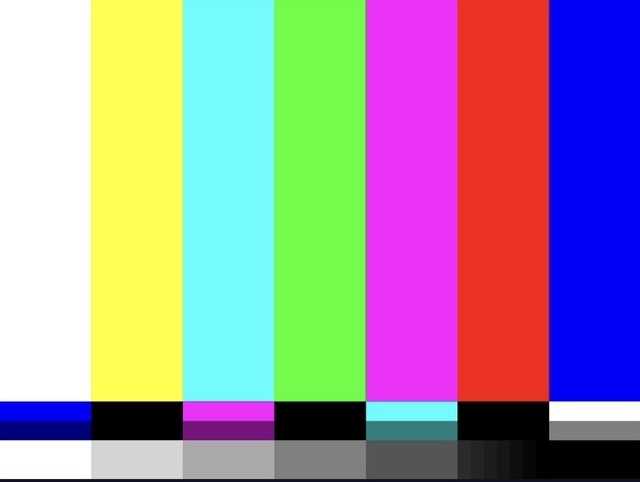 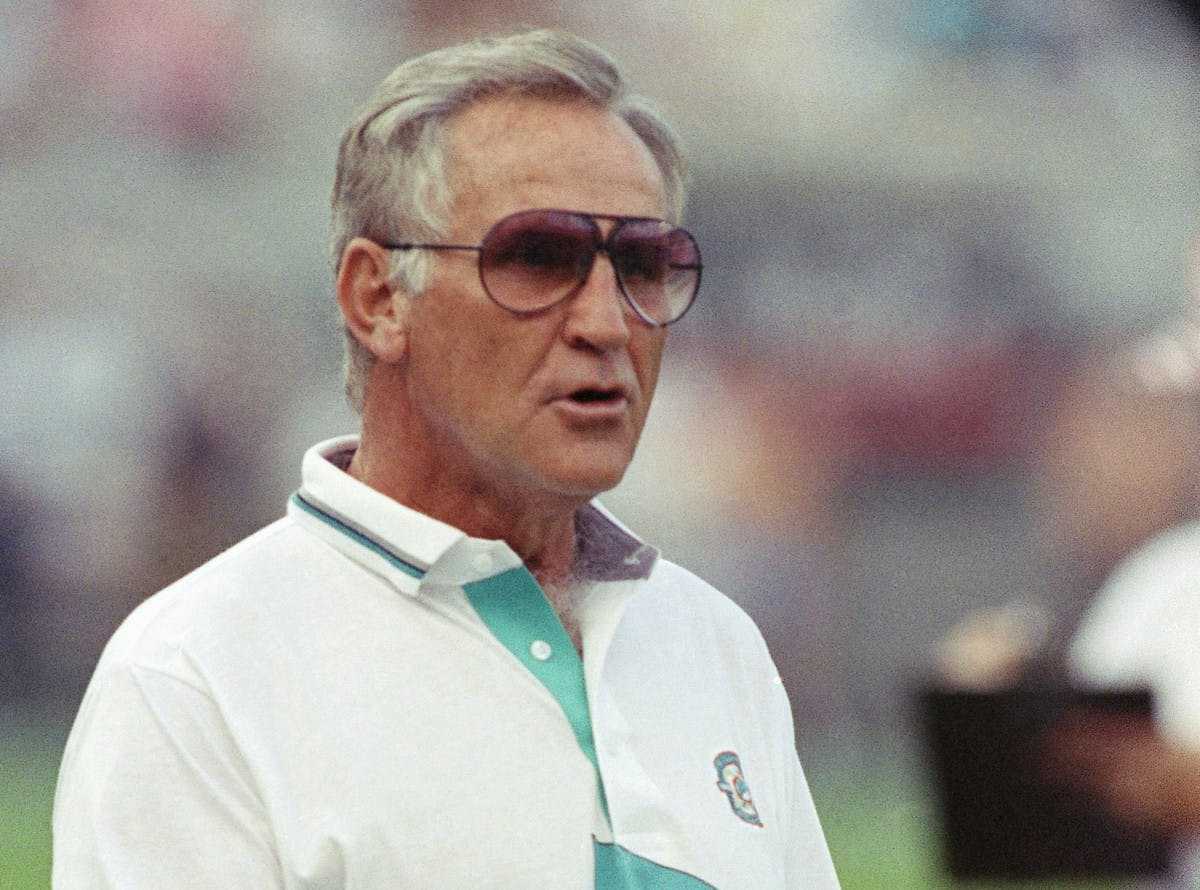