After much thought, I’ve decided to opt out of the 2020 WNBA season. There’s work to be done off the court in so many areas in our community. Social justice reform isn’t going to happen overnight but I do feel that now is the time and Moments equal Momentum. Lets keep it going!

Contributions to the Dream

Future of the Dream

Renee Montgomery opting out of the season will leave a need for more players to step up. The Dream now has two starting guard positions that will need to be filled. The Dream traded Brittney Sykes to the LA Sparks during this off-season. Although the Dream is losing Sykes, they drafted number three overall Chennedy Carter, who plays the guard position. Carter will have a huge role to step into with the absence of Montgomery as a rookie. Returning is Tiffany Hayes, a starting guard, who is already a huge leader on and off the court for the Dream. Many players will have to step up to help fill the role that Montgomery filled for this team. The Dream also is adding Courtney Williams to the roster from the Connecticut Sun who will be a huge asset this coming season. The Dream will definitely have a shift in roles among players but have the talent to do so.

Make sure to follow my Twitter @aislynjowers for more of my content and follow @WNBAbellyup for more WNBA content. Check out my previous article Pre-Season Peek: The Los Angeles Sparks and keep a lookout for my next article. Be sure to check out WNBA Belly Up for more articles on the WNBA. 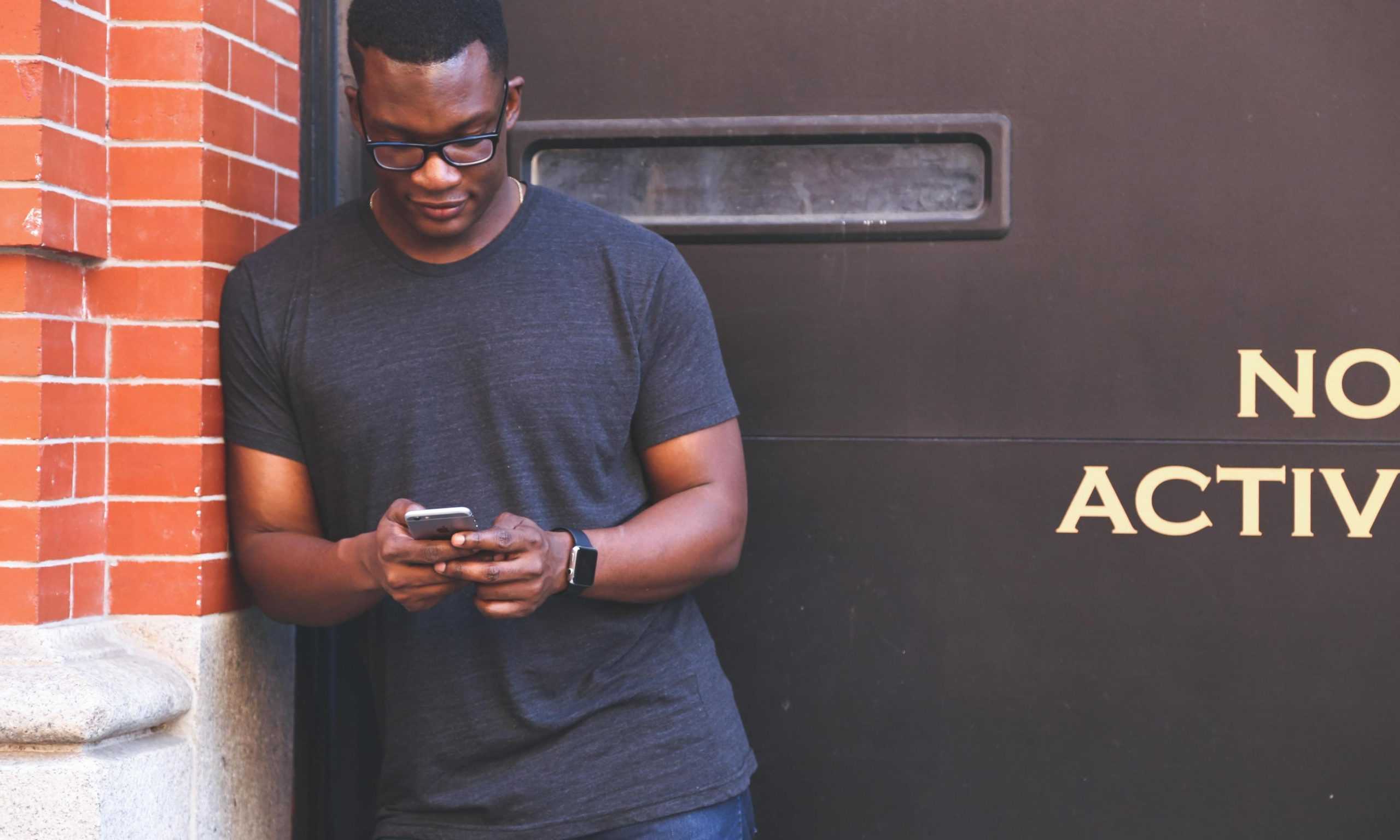 What to Look for in a Good Fantasy Sports Application 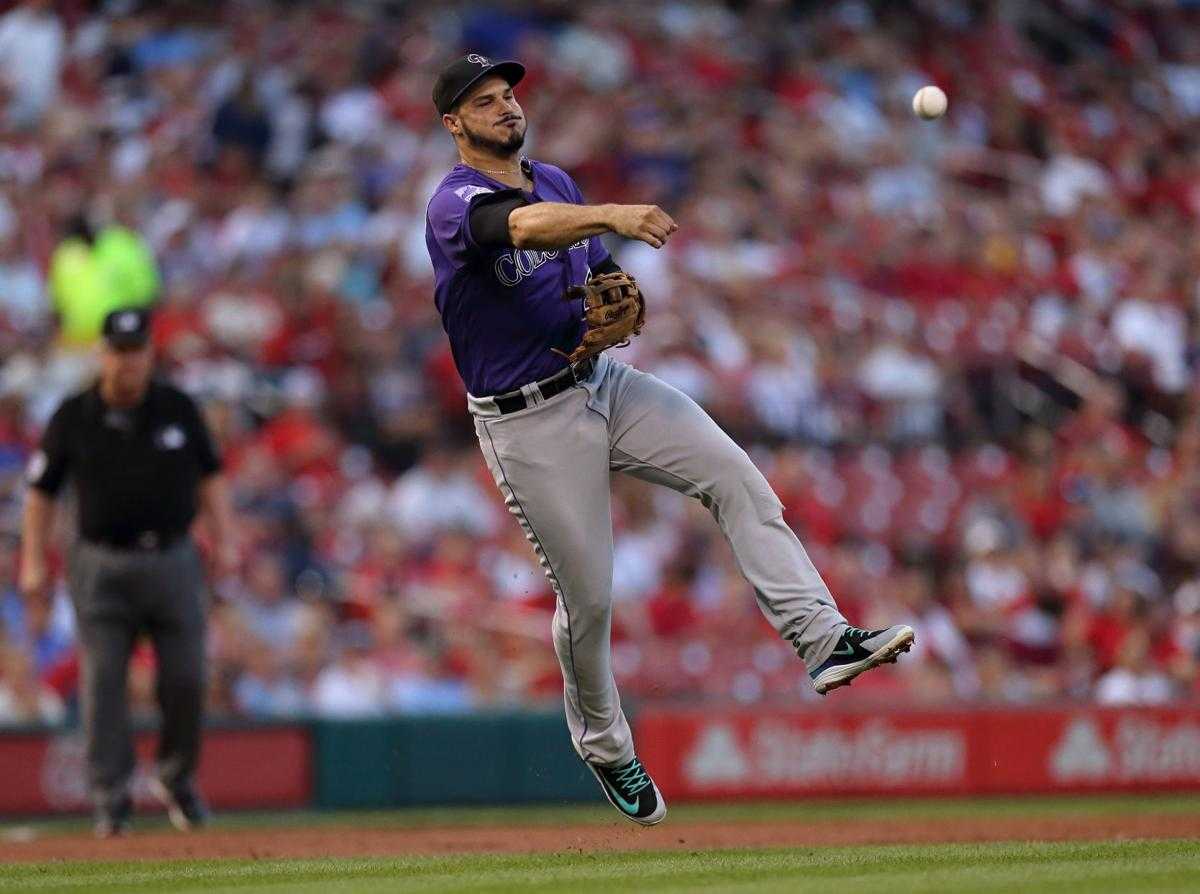 MLB Faces Consequences if the Season is Canceled