Coach Duggs: The End of the Revenge

Tonight is the night we have all been waiting for. Some of you have been there since the beginning, back in where it all started as Offensive Coordinator in Toledo, Go Rockets. There are also many of you that have hopped on board since the Lubbock days as Coach Duggs took on his first Head Coach gig where he and Patrick Mahomes just could not get the job done. With many obstacles in his way, Gus Duggerton found his home in Knoxville, Tennessee. The Volunteers have been nothing but good for Coach Duggs until he, some would say, blew it last year in the Rose Bowl as he got absolutely waxed by Coach Jeff Fisher and the Virginia Tech Hokies. This year was different. This year was the year of the Revenge Tour.

Coach Duggs was about to be thrown out of Rocky Top with a rough start to a guaranteed National Championship season. Losing two early games along with his stud running back Rico Bugerton for five weeks, Duggs faced major criticism. Was this end of Head ball Coach Gus Duggerton? Had the magic run out?

The magic was just on the horizon. Though Coach Duggs and the Vols did struggle in big games down the stretch, they never quit. Missed field goals to gutsy two point conversions is what got us here today. The Revenge Tour did not go exactly as planned, but there is still light at the end of the tunnel. One more game for Coach Duggs sets him apart from the rest of his life. Will he do it? We find out tonight as Duggs and the rest of the Volunteers take on The U of Miami in what could be the game of the century.

This is… The End of the Revenge

Tune in tonight at 9:17 p.m. ET as Big Cat tries to make Coach Duggs the greatest coach to ever exist. Check out more videos and articles from me via twitter at @TheMarcReilly or the link below. Also, follow all things Belly Up Sports for the sports/entertainment content you didn’t even know you needed. 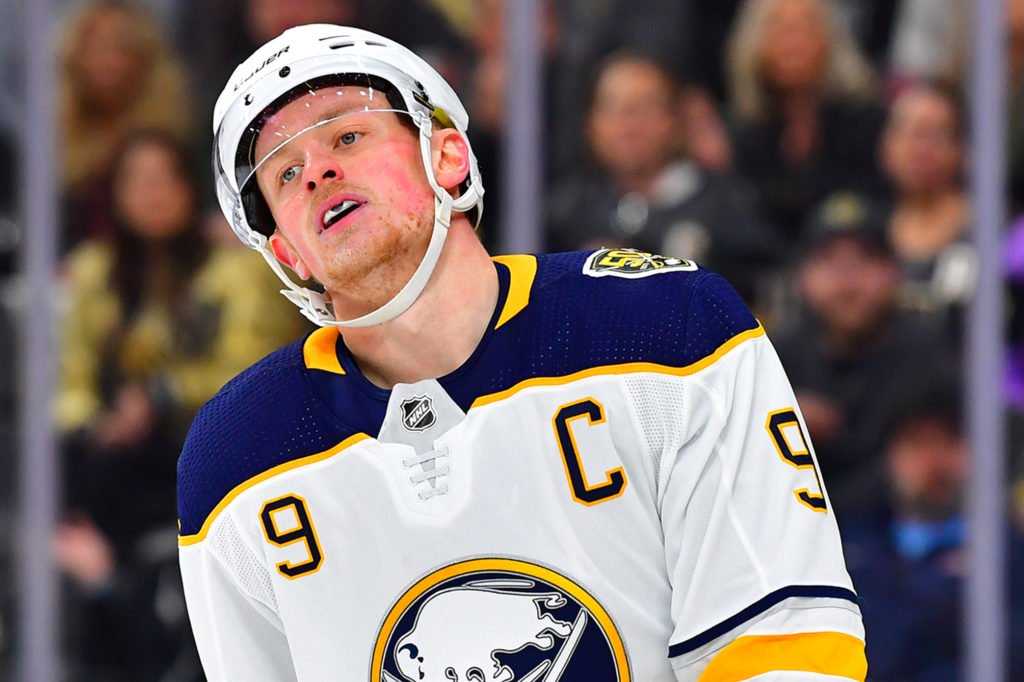 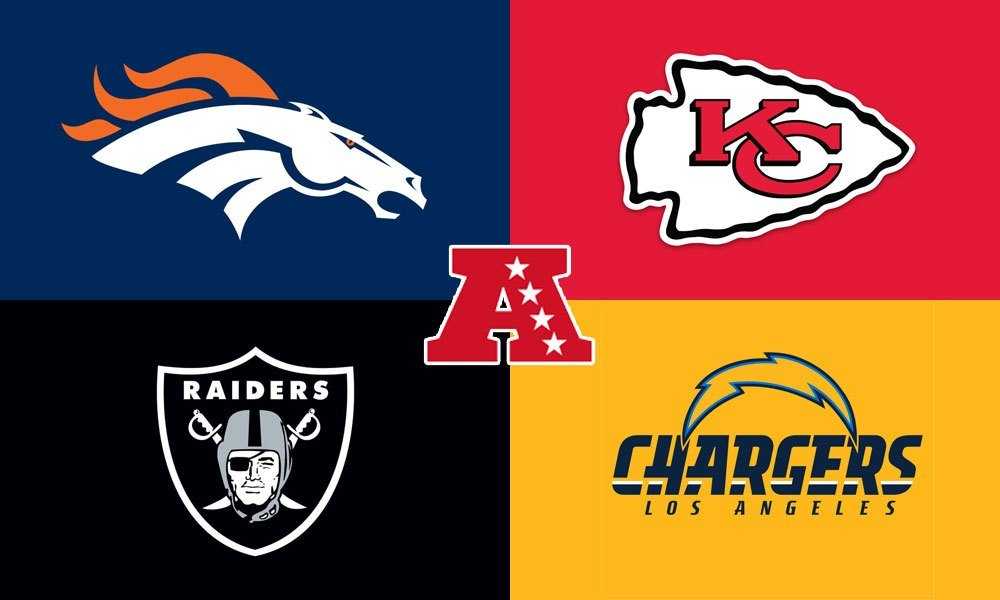