While most leagues across the globe were suspended or cancelled in March, the Belarusian Premier League marched on, with fans. Belarus has done little to combat the COVID-19 pandemic, as President Alexander Lukashenko has pushed it off as “just another psychosis.” There is blood on his hands.

While “Europe’s Last Dictator” continues to deny that there is a problem in the country, the virus continues to spread. At the time of writing, Belarus has 63,554 confirmed cases, with 423 deaths. The problem is directly tied with the continuation of play in the Premier League.

In May, players in Neman Grodno and Isloch were diagnosed with the disease, and nothing was done other than the postponing of some matches. It seems, now, that even that is too much work for the Belarusian Football Federation (BFF).

It was recently announced that 16 players in the roster of defending champions Dynamo Brest have tested positive. While the other confirmed cases should’ve been enough to suspend or cancel the season, this should’ve been the final nail in the coffin. But no. The BFF and Lukashenko’s government have other ideas.

With those 16 players having tested positive for Dynamo, at the bare minimum, their games should be postponed. But no. The BFF and Lukashenko’s government have other ideas.

Dynamo’s matches will go on as scheduled despite the entire squad needing to be under quarantine. This insane lack of empathy or even the slightest showing of a care for the people of Belarus and the players of the Belarusian Premier League shows a sickening disdain by Lukashenko’s government and the BFF for the players and the people in the country.

Those aren’t even the only examples of players being impacted by the novel coronavirus.

There was also an outbreak in the squad of relegation-threatened Gorodeya, where it was reported by Pressball that midfielder Stanislav Sazonovich was on medical ventilation. While the club came out and refuted this claim, it still goes to show that the season needs to be suspended until it is safe to play. If health experts deem that it’s not safe, then the season should be cancelled.

The fact of the matter is that this has gone too far and the league should be suspended. It should’ve happened long ago. But they won’t do it. The BFF and Lukashenko’s government don’t care about the people or the players. It seems as though this will just have to continue until someone dies, and even then, I have doubts that they would care.

Hell, 423 people have died due to the government’s lack of a response. Why would they care if a footballer or a coach was added to the tally? 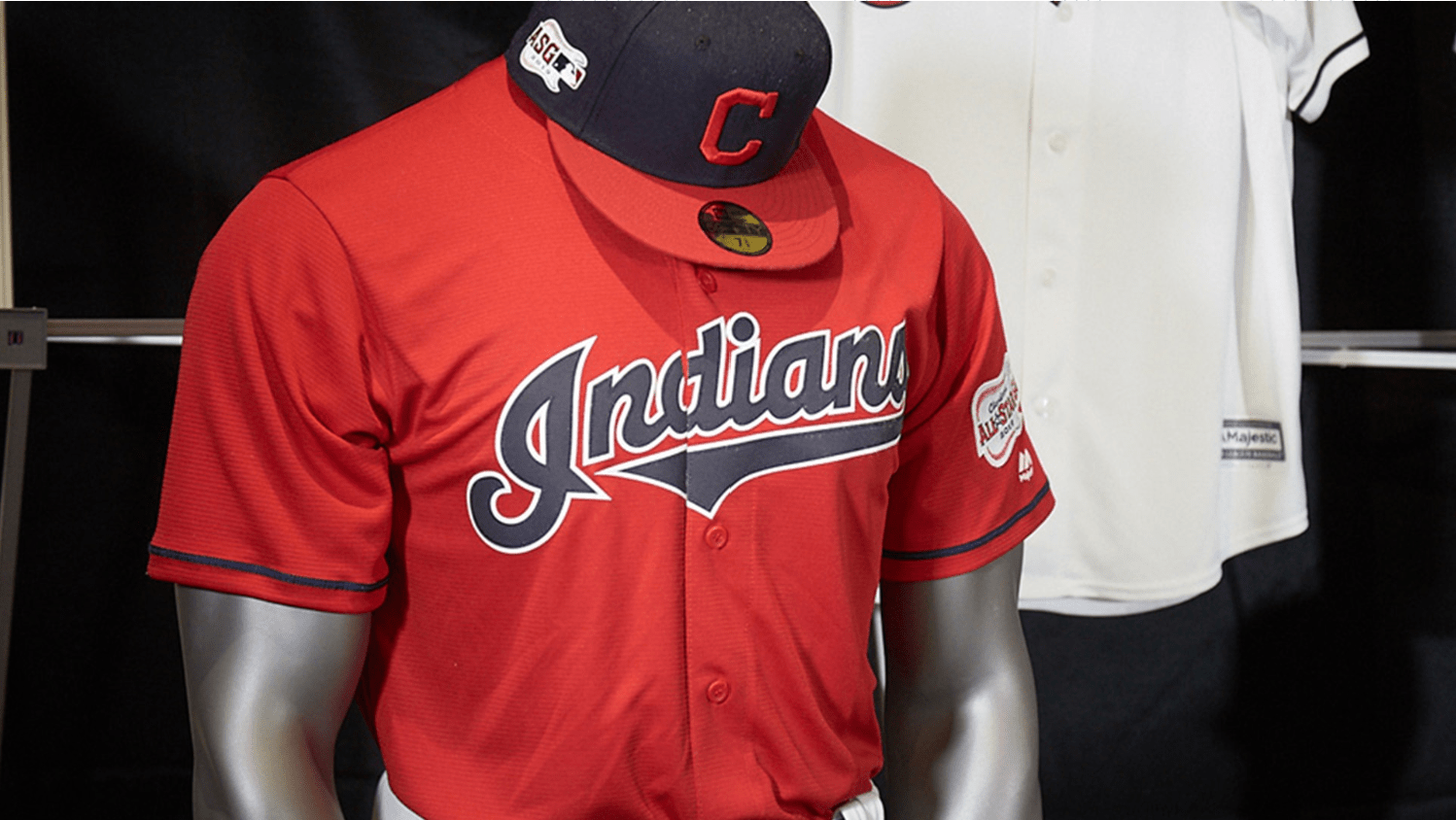 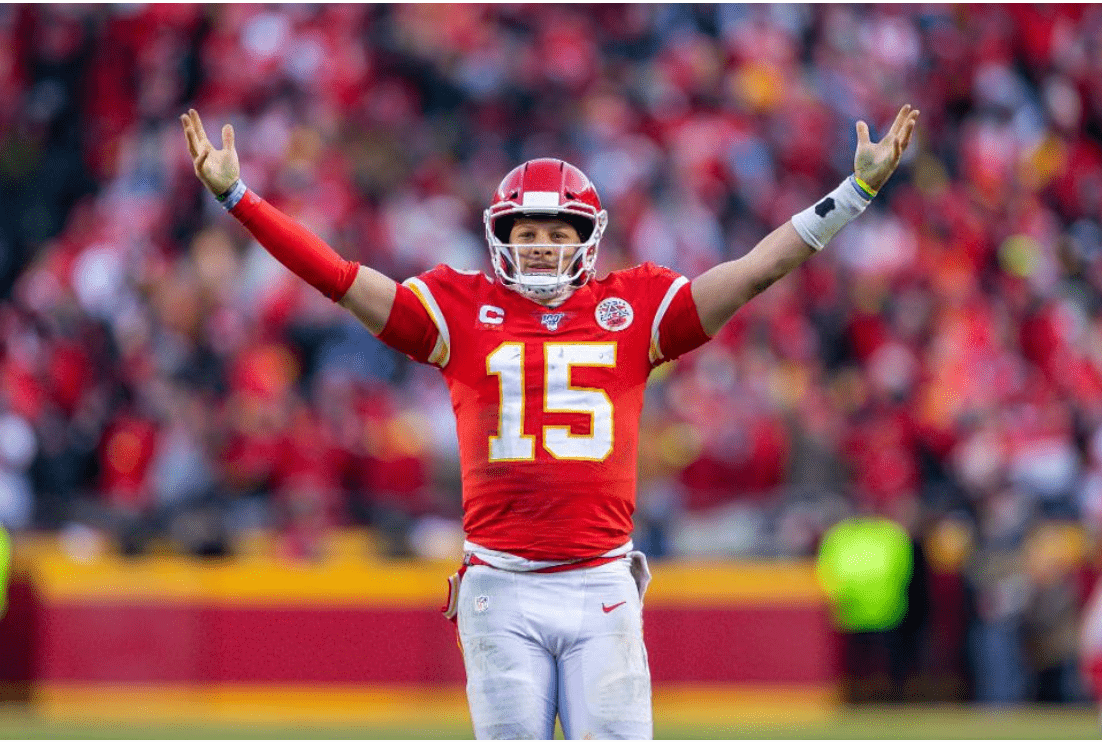