In UCL Final Yet to be Played, the Winner is Qatar

Sunday’s UEFA Champions League Final will mark the biggest prize in club football being awarded to either Paris Saint-Germain (PSG) or Bayern Munich. With the two sides having earned their way to the match to be declared kings of Europe, everything will be on the line as the teams square off in Lisbon. Each side has something at stake. For PSG, it’s their chance to finally get their hands on ol’ Big Ears for the first time. They would be only the second French side to do so. For Bayern Munich, the chance to secure a historic treble for the second time. Despite this, the match already has a definitive victor, and it’s not one of the two sides on the pitch. Not yet. It’s the oil-rich nation of Qatar.

Qatar Investments in PSG and Bayern

There’s a major reason that Qatar will be the winner, regardless of the proceedings on the pitch. The small, yet incredibly rich, nation has poured incredible amounts of money into the game, and that includes both clubs competing for the prize.

Brandishing ‘Qatar Airways’ upon their left shoulder, Bayern Munich receives upwards of $12.3 million per season for that sponsorship deal.

And for PSG, while they don’t have ‘Qatar Airways’ embroidered upon their kits, they receive plenty of money from the monarchy. PSG is one of two clubs in Europe to be under the operation of a sovereign nation, that nation being Qatar. The other club in that duo is Manchester City, whose owners are the Emirati government.

This all comes back to the practice of sportswashing. Sportswashing, per MacMillan, is “when a corrupt or tyrannical regime uses sport to enhance its reputation”. In the world of sportswashing, few do it better than Qatar. Being able to associate their name with the European champions, whoever it will be, is only the tip of the iceberg.

Qatar has a less than exemplary human rights record. This is very well documented. However, the nation owns PSG, has lucrative sponsorship deals with elite clubs like Bayern Munich, is hosting the 2022 FIFA World Cup off the back of slave-built stadiums and is placing a bid to host the 2032 Olympic Games. The political leverage that comes with this, not to mention the amount of revenue this creates, puts Qatar in a powerful position in Middle Eastern politics and establishes them as a dominant force in the region. But the question remains: should a state be involving itself sports to the extent Qatar is?

The answer is no.

This applies to all states. If Luxembourg purchased a Premier League club and funded them to glory, that would fall in the category of sportswashing. But that still wouldn’t reach the extent to which Qatar is doing it.

When observing Qatar, the abysmal human rights record instantly comes to attention. This is part of why sportswashing works. Buying into the world’s most popular game and having loads of success, much like PSG and Bayern Munich instantly brings positive outlooks to those owners and investors. Bonus points if your country’s name is on the jersey.

This all leads into the question of why FIFA allows states like Qatar to buy into the game. Of course, every enterprise needs funding. That’s a simple reality. But where the money comes from and whether or not some money is allowed is another conversation.

FIFA seems to have concluded that blood money is alright.

These aren’t just allegations. Qatar, and other nations, are funding clubs through blood money. Accepting money from a regime that uses slavery to build stadiums and has one of the worst human rights records on the planet is just all too easy for FIFA, though. Business as usual.

So, when the final whistle blows on Sunday, and either PSG or Bayern Munich wins Europe’s ultimate prize, they won’t be alone in celebrating. Their fans will be jubilant, and rightly so. Many have supported these clubs their entire lives and will have seen them secure the Champions League. However, there will also be celebrations running rampant in the government of Qatar regardless of who wins. Maybe a bit more of a celebration if PSG win it, but it’s a genuine win-win scenario for Doha.

It’s just a shame that only the government gets to celebrate, while the forced laborers continue to suffer. 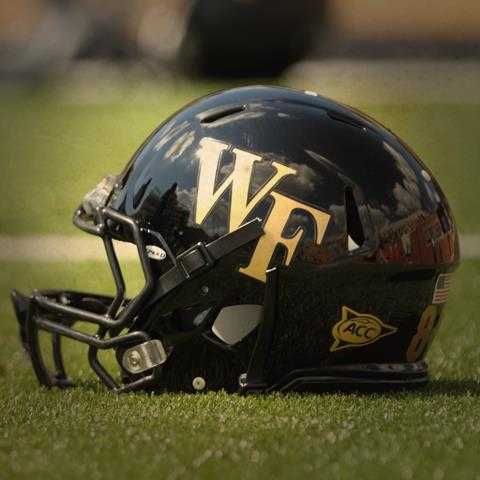 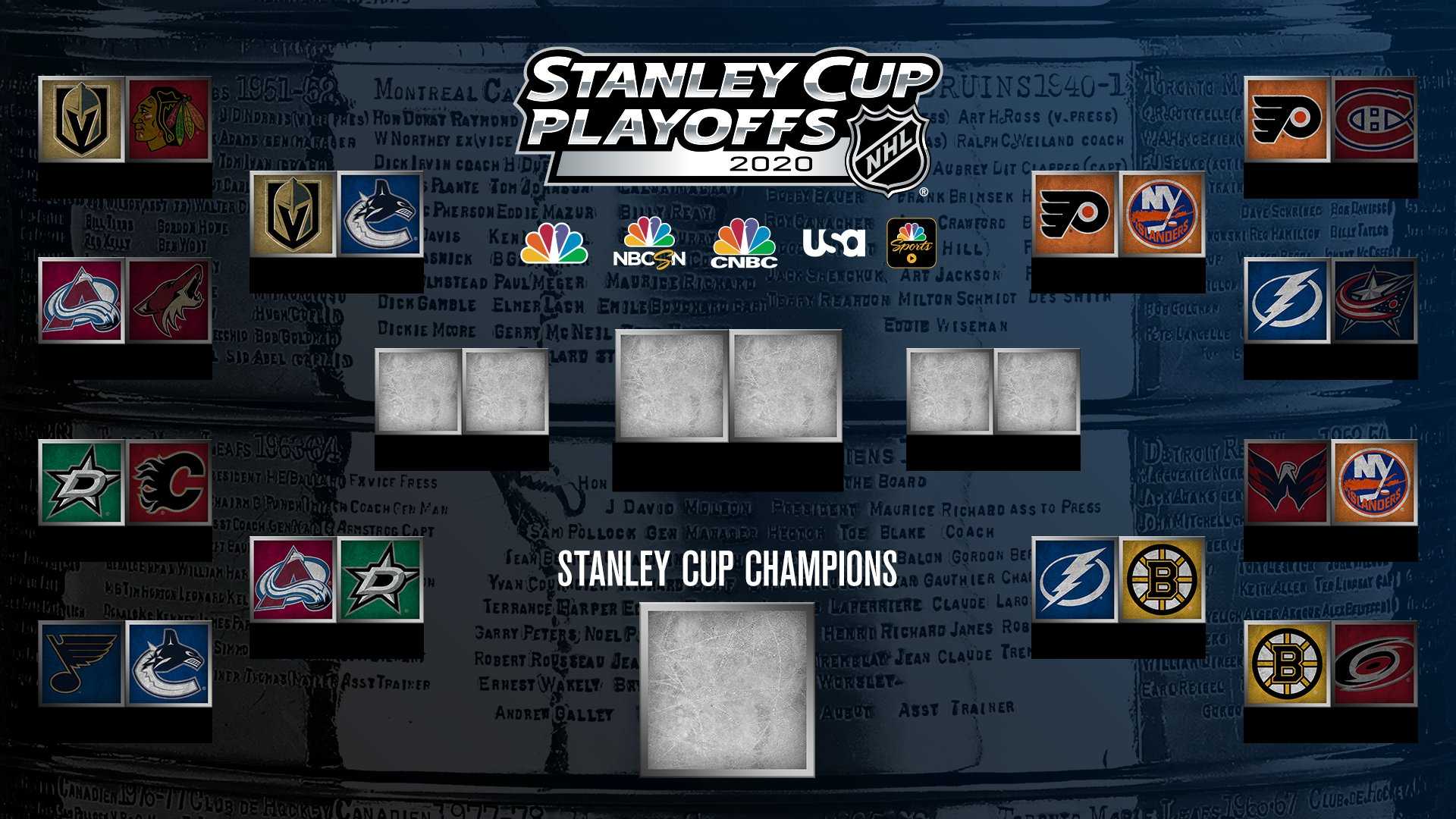