It’s time to go racing in New Hampshire, while this isn’t usually a fun race to watch the last time we were here Denny Hamlin and Kevin Harvick had a hard fought batter to take home the lobster dinner. So let’s get on with these picks for another race in the Belly Up Fantasy Live league!

A pretty good mix of picks this week from the still competing bunch within the racing team. If I had to put my money on anyone though since coming back from the COVID delay it would be Denny Hamlin or Kevin Harvick. However, the outsider choice of Chase Elliott could be a good choice, and well Brad Keselowski has won races all season on luck alone, and as the old saying goes “I’d rather be lucky than good sometimes.”

As you can see above, it’s pretty much been a stalemate among the standings no one is really going up or down we are kind of just in the same spot. My two main trash talkers at the beginning of the season are sitting at the top and really haven’t engaged the rest of us in the group since locking in those positions.

Sorry guys and gals I was hoping to have more to talk about this week with you all. However, as I mentioned above our top two contenders don’t really like to “mingle” with the crowd anymore. I guess it gets lonely on the top. I’d love to say that New Hampshire could be the turning point for us at third and fourth but its going to take more than one week.

Make sure you are following Belly Up Racing, Belly Up Sports, and myself on Twitter. We at the racing department have really slacked off lately which kind of disappoints me, but the rest of these guys and girls are on point right now. I also want to put out an open invitation to anyone interested in joining our racing team to please shoot myself a private message on Twitter! I’d love to have more people on board! 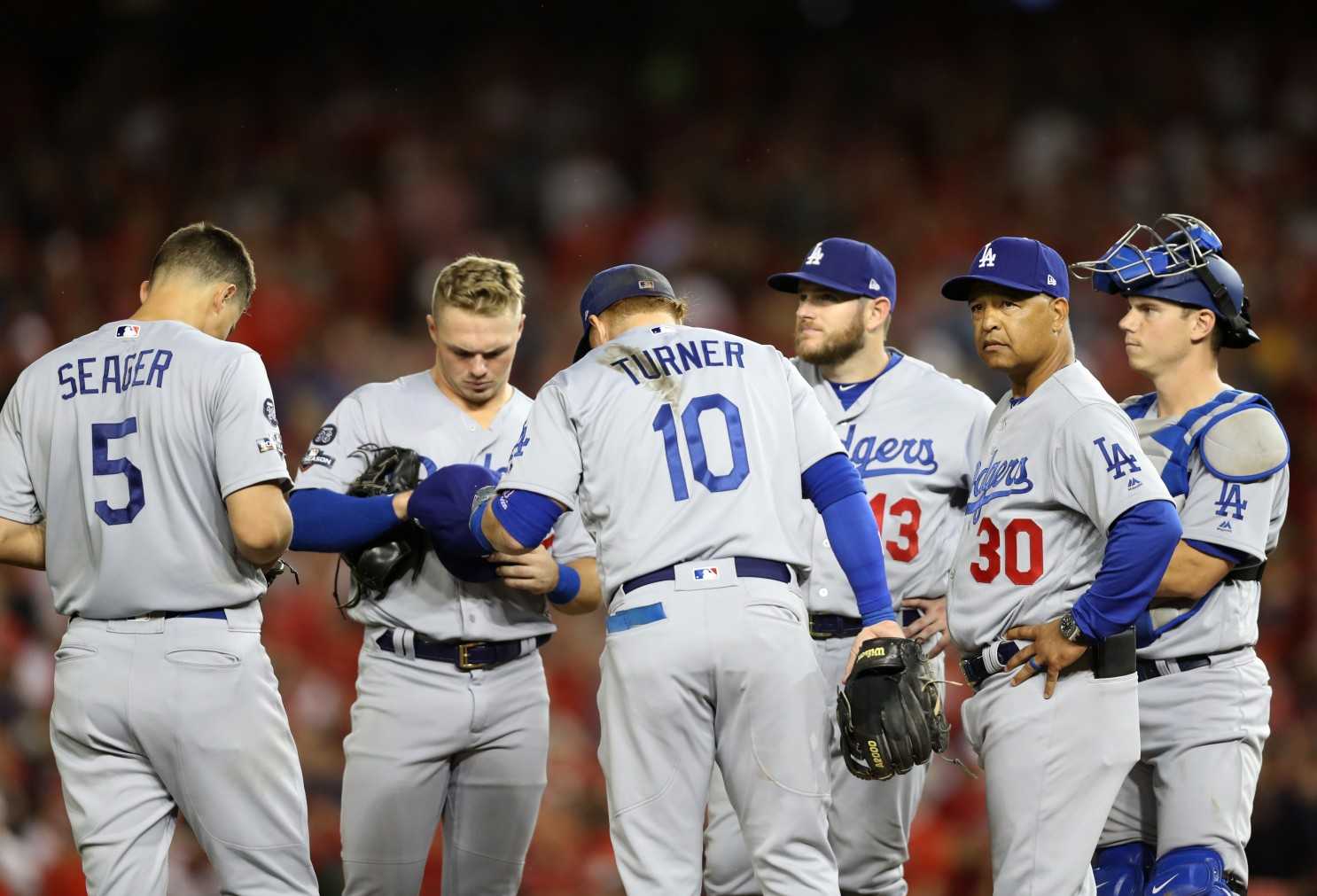 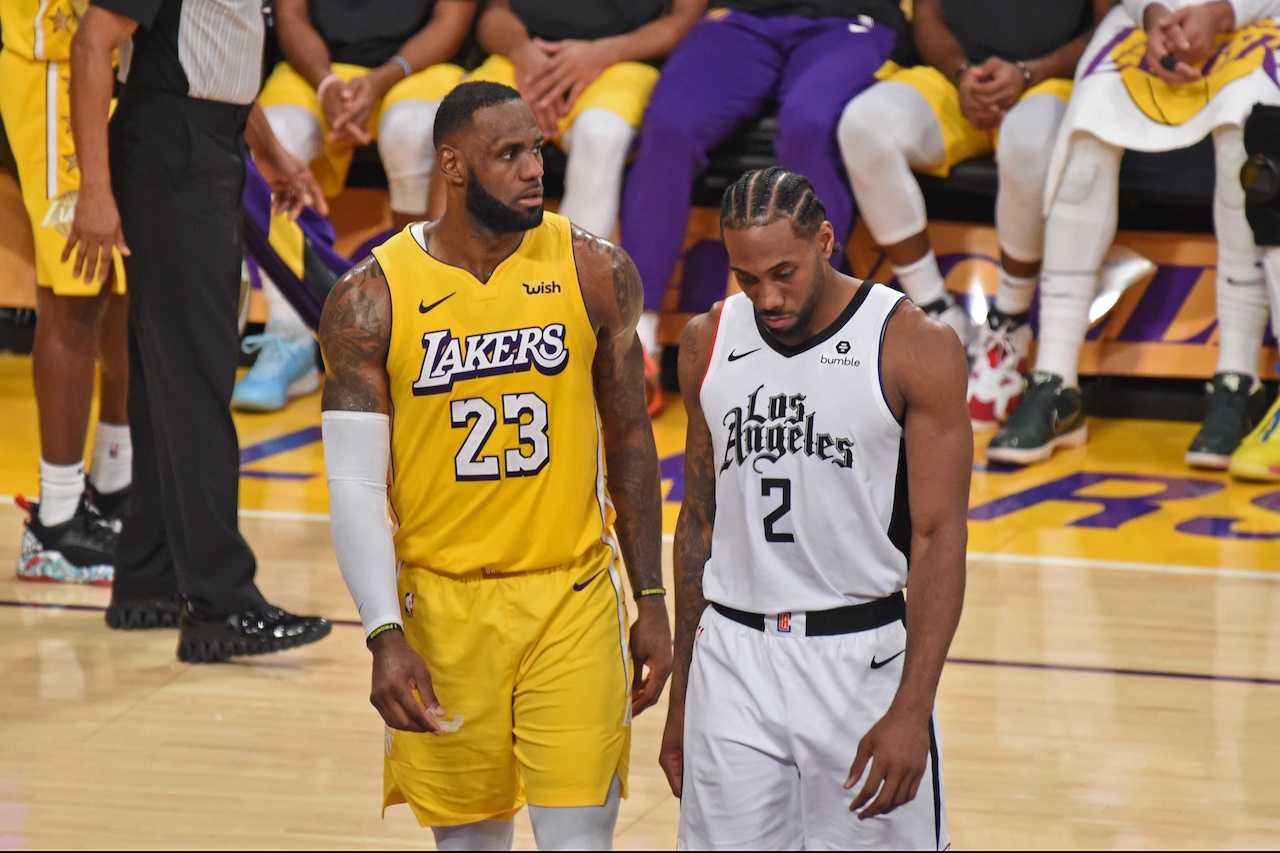