Hello and welcome to the first ever Belly Up Over-Reactionary NFL Coach’s Hot Seat Scale! (Or BUORCHSR, if you need an acronym.) This is the weekly scale for every NFL coach to gauge their time left with their respective teams. The scale is as follows:

Week 1 in the NFL is probably the worst time to break out this new ranking, but there are three coaches that belongs in the Instant Pot category. Here we go…!

For some of these coaches, it was their first game as an NFL head coach (Ruhle, Stefanski, and Judge). One returned to coaching for the first time in two years (McCarthy). But for some of these coaches, their losses were inexplicable. Petersen’s Philadelphia Eagles surrendered a 17-0 lead and Reich’s Eagles should have beaten Jacksonville. Meanwhile, Arians threw his shiny new quarterback Tom Brady under the bus after their loss in New Orleans:

“He looked like Tom Brady in practice all the time so it’s kind of unusual to see that in a ballgame because they didn’t do things that we didn’t get ready for.”

True, it’s only Week 1. Also, true, there were no OTAs, Spring camps, or preseason games to properly judge talent because #CoronaSZN has ruined everything. But going into the 2020 season, these three coaches were already on the hot seat and the scale don’t lie! Judging from their respective performances in Week 1, it might sbe justified. Gase was clearly outcoached in Buffalo as the Jets’ offensive woes have spilled over from 2019 to 2020. Patricia’s Lions were up 17 in the fourth quarter but their lead disintegrated against Mitch Trubisky (Mitch Trubisky!) and the Bears. Finally, if Quinn wants to keep his job, the Falcons need to do better than the 38-25 drubbing at the hands of visiting Seattle. His defense looked outclassed by the Seahawks’ defense.

What do you think of my new NFL hot seat scale? Let me know in the comments or hit me up on Twitter, @WhoIsRyanMcC. Belly Up Sports can fill your gut with so much sports material, you might explode. Also, don’t forget to check out my live show A-Round for the Weekend (streaming most Fridays) and my podcast No Credentials Required (new episodes every Wednesday). 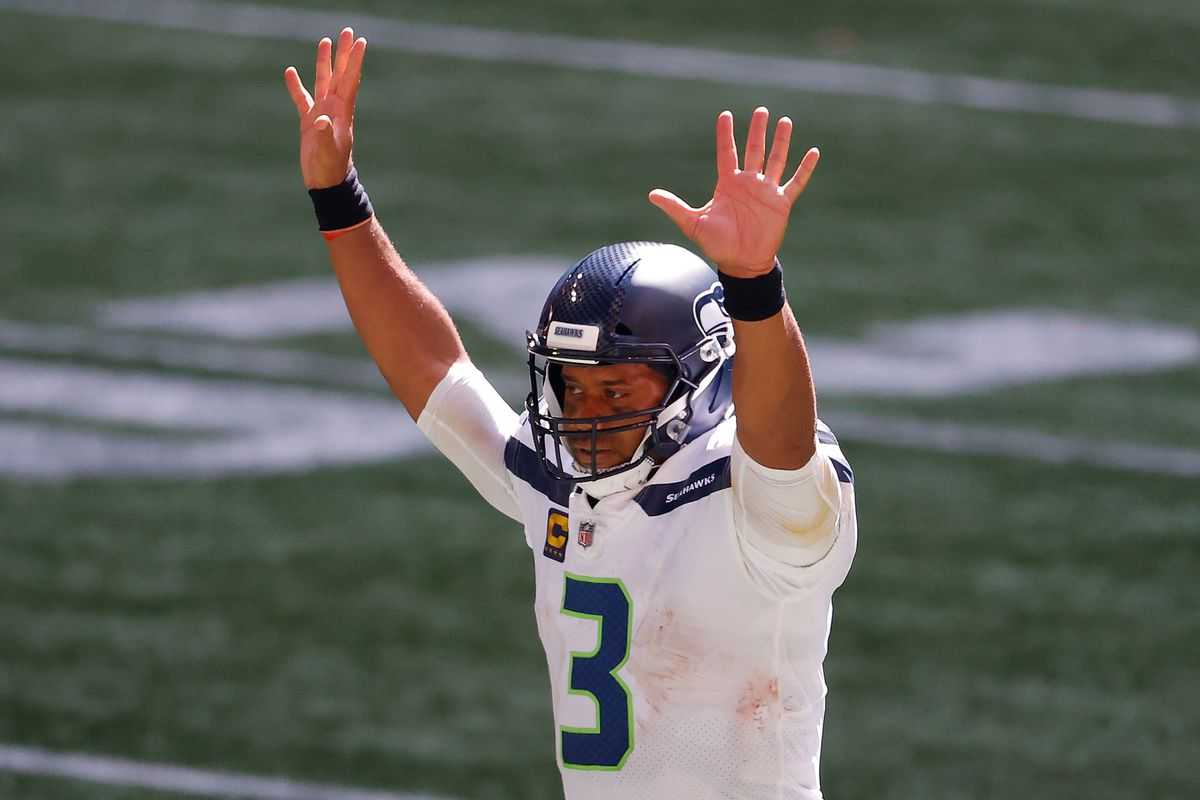 NFL Week One: Who Stood Out? 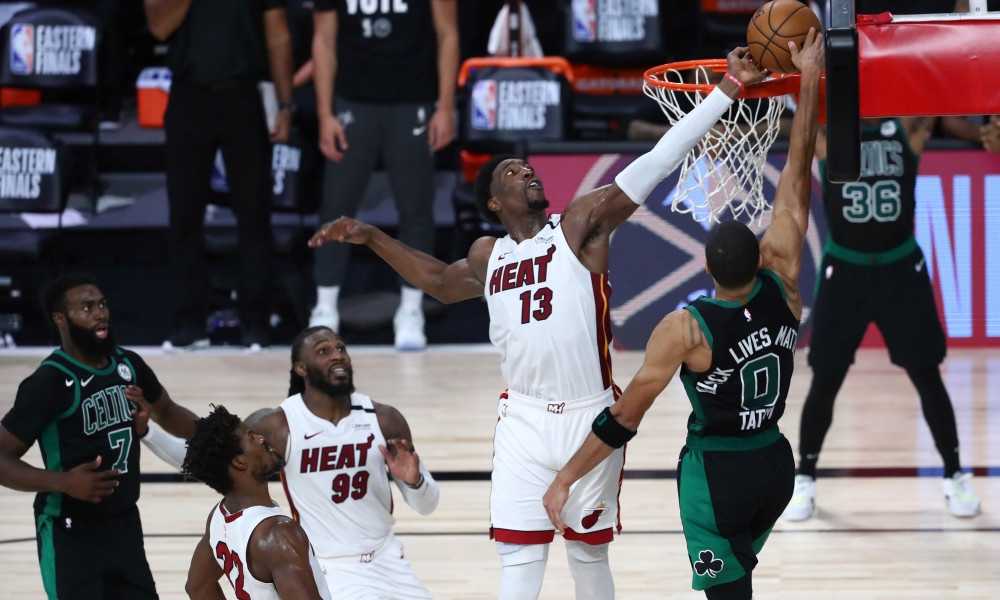