I’ll get to Mike Davis and how I feel just terrible about acquiring him in a minute. But first, a tale. Back in October 2018, I wanted to write. I started my own blog called https://secondsaturdaysports.wordpress.com/, but I quickly learned I was atrocious at marketing. We needed assistance in getting my thoughts out to more people.

I scanned the litany of blogs out in the Twittersphere. They all seemed very similar because they were in fact carbon copies of each other. Then, I stumbled upon a website called Belly Up Sports. I went into exploring this website thinking they were just going to be like everyone else, which is a bunch of mostly dudes who like sports, are into talking about sports, and are enamored with the Barstool Sports approach to writing.

Admittedly, Barstool sort of molded the way I write about sports. I love sports and I love trying to make people laugh in unique ways. I just never knew or saw that you can combine the two before I first discovered Barstool Sports. So yeah, that’s how Barstool put me on the path of writing the way I do. I take exactly zero shame in that and you shouldn’t either if that’s how you approach writing.

Why Belly Up Sports

Writing at Belly Up Sports has been a pleasure for a multitude of reasons. Reasons such as the freedom to write about whatever I want to write about, the ability to communicate with many like and not like-minded folks, and to be able to write for a company that will everything it can to separate from the rest. Is Belly Up at the George Bush Mission Accomplished gif level? No, and the higher-ups would tell you that themselves. But, are they at all times looking to bring in talent, sift through all the advertisers out there just so that they can get to the next level? You better believe it.

Belly Up Sports kept me in the game of the writing world. Belly Ups flexibility has led to me to expand my reach just a bit. I currently also write for SB Nation’s Miami Dolphins page, ThePhinsider. Belly Up has been supportive of me doing this. Let me tell you, you don’t always get that kind of chillness from other websites.

So, about Mike Davis. The second blog, yeah, I call them blogs and not articles or pieces because a blogger is what I consider myself. I’m not a journalist nor am I a beat writer. I’m a blogger and that’s all good. The second blog I wrote about was in October 2018 I picked up Mike Davis in fantasy football. Read it here or don’t. Here’s a fun excerpt from that blog;

Needless to say, as soon as I saw that I won the rights to Mike Davis, I immediately felt nauseous about the idea that a guy named Mike Davis would be started on my team. First off, a name like Mike Davis, who sounds like could be everybody’s neighbor who’s definitely not a running back in the NFL screams like a guy who’s not going to get anything done.

It’s 2020 and Mike Davis is now going to be the starting running back for the Panthers due to Christian McCaffrey being out four to six weeks. Kudos to Mike Davis for still being in the league, but I feel the same as I did in 2018 about this pickup. He’s still Mike Davis and he’ll always be Mike Davis. He’s going to go out and be around 50 yards a game guy and that’s about it. I don’t even know who the backup to Davis is but he’ll, probably, supplant him as the starter. Why? Because it’s a guy named Mike Davis that’s why. Mike Davis doesn’t stick around and produce. He’ll get relegated to a few touches in a few weeks. Why do I do this to myself?

If you’re also a person who picked up Mike Davis, I pity you. Hopefully, you have other options and you don’t have to immediately insert him into your starting offense. If he does have to start, just enjoy watching your team play because Mike Davis isn’t going to save your running backs core. The reason is because he’s Mike Davis.

Oh, and if you’re looking to write about anything you want and see if people like your ideas, join Belly Up Sports. You’ll respect yourself in the morning if you do. 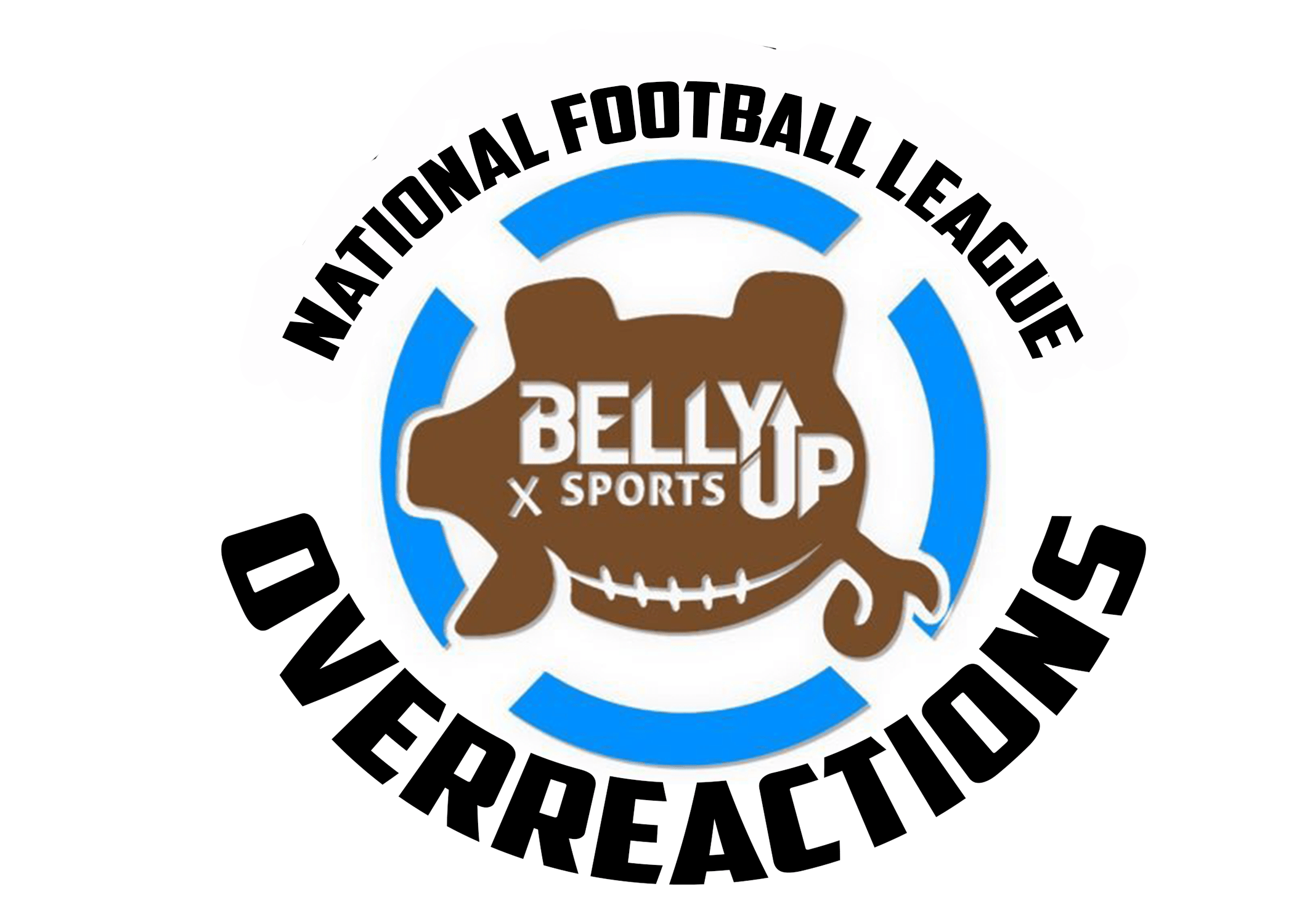 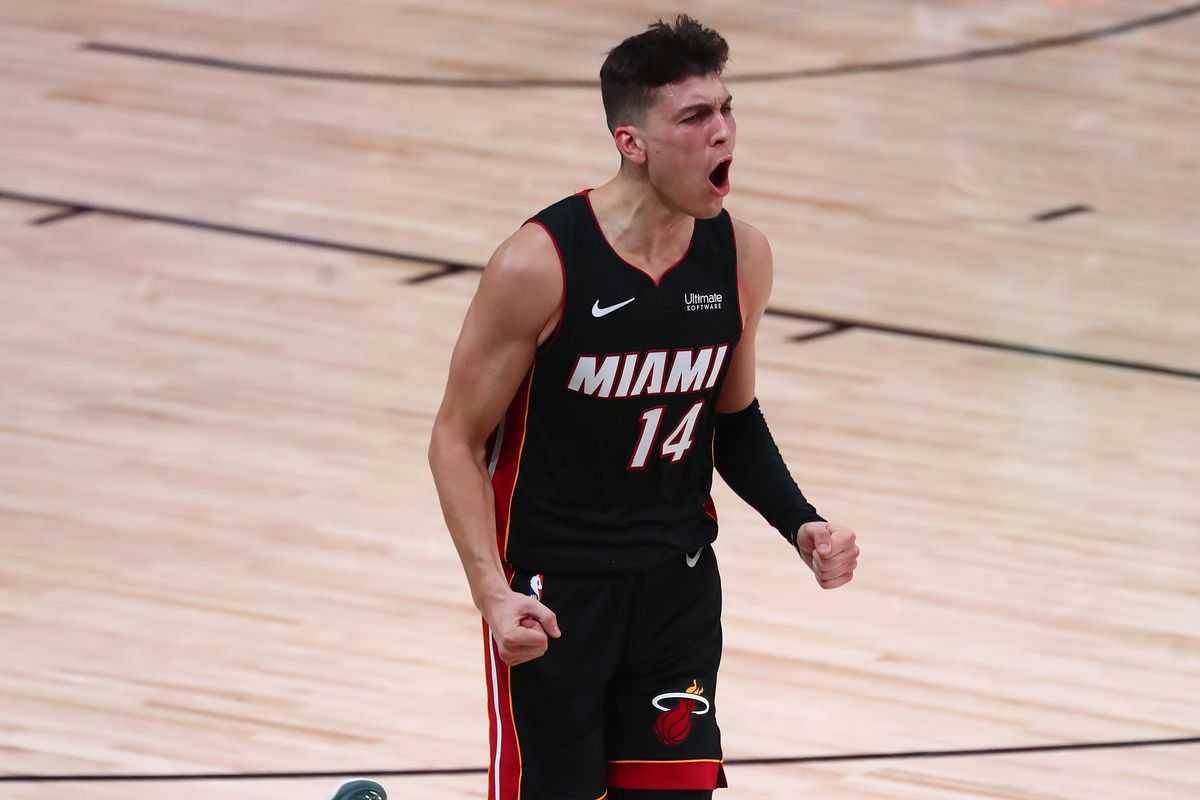