Rob Parker is a Petulant Manchild

Rob Parker, how I hate you. For those of you who know him, I am sorry. For those who have no idea who I am talking about, I envy you. Rob Parker has essentially made a career out of hating the Patriots. Kind of like Kellerman, but Rob Parker has definitively said “Brady’s done,” “they aren’t winning another ring,” etc., and believes it. For example, let’s see the Patriots’ twitter react after punching their ticket to Super Bowl LIII.

Sorry to reign on your celebration. pic.twitter.com/EfXyR1JEna

So, while Rob packs his bags to emigrate to Mexico, let’s talk about him. With Tom in Tampa and the Patriots sitting at 2-3, Rob Parker needs a new enemy. That enemy? Lebron James. From the always reputable Deadspin, Rob accuses Lebron James of “cheating” us and the game, while also bringing up Spygate, because of course he did.

How Did Lebron Cheat Us?

According to Rob Parker, Lebron took the easy way out. He “cheated us from his journey” by leaving Cleveland. The main team discussed is Miami, where he went to join up with Dwyane Wade and Chris Bosh in Miami, and just ruined the league. It was “no shock” they went to the Finals all four years, which is fair, but not for the reason you think.

The East Sucked for a While

Yes, the Heat made the NBA Finals every year the trio was together. However, they lost to the Mavericks and the Spurs in 2011 and 2014 respectively. Rob Parker is acting as if the Heat went on a run of 82-0 every year and swept the Finals. That wasn’t the case. Even in the Conference Finals they were pushed to the limit. The Celtics forced them to seven in 2012, as did the Pacers in 2013. In 2014, the Pacers once again put up a fight, losing in six. The Heat weren’t the Monstars Rob Parker makes them out to be. They had issues, and won titles in spite of them.

Well, maybe Rob Parker just hates guys who join super teams. Yeah, that must be it.

Narrator: “That Wasn’t It”

Oh Rob Parker, never change. I mean, go away, but don’t change. Yes, Rob Parker has said the Warriors dynasty was “fraudulent,” but not for the reason you think. It was fraudulent because KD made them a dynasty (even though they only won one ring with him.) KD joining the 73-9 Warriors was okay, and even saved Steph’s career. But Lebron joining a 47-35 fifth seed that got bounced in the first round was the “easy way out.”

This post on Deadspin was a lot. But I think it shows Rob Parker’s innate desire for it to be 1999. And look, I get it, it was a good time. The economy was good, you didn’t have to perform a strip tease to get on an airplane, and Slick Willy was blasting his sax all over the place (he was also blasting other things all over the place, but that’s neither here nor there.) Rob Parker wants to go back to a time when Michael Jordan and Joe Montanta were the undisputed GOATs, and anyone who even thinks about arguing otherwise is the lunatic. Rob, please come back to us. It is 2020, Tom Brady has won six rings, Lebron just won his fourth, and your family misses you. Please Rob…

There are three certainties in life: death, taxes, and Rob Parker saying something stupid. I don’t even get paid like him for my bad takes, I just do it for the love of the game. To see these takes, follow me on Twitter (@BellyUpKev) for some silliness. 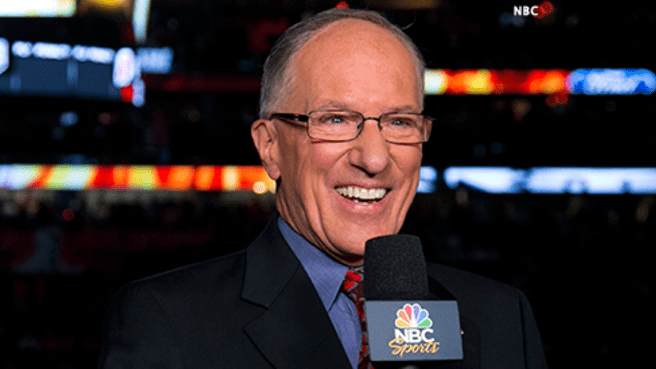 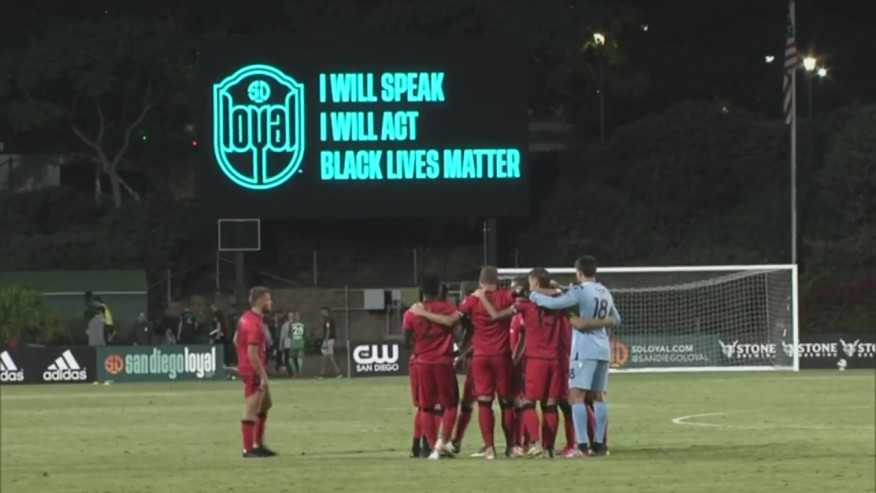