Lord almighty. The Clippers, for the past decade people have taken this team seriously. In B.C times (Before Chris… Paul) no one took this seriously as a legit threat to an NBA contender. And now with the worse collapse in the history of sports, I think it would be best for them to relocate and start over. Now I know that it won’t happen because their owner is building a stadium right by where the Showtime Lakers use to play. But, there’s just too much bad history to ignore it. Their best chance to revise their franchise is just moving the team to Seattle.

Where Do I Start With The Clippers?

First of all deciding to move to Los Angles DURING the peak of the Lakers was a death sentence. That was a horrible idea to begin with. I understand why they wanted to move the team there, but Especially with a roster that WASN’T competing for a championship and half the roster was beat up with injuries and just never seemed to recover. They have never reached a conference final. To put it in perspective, the Raptors and Grizzlies were added to the league in 1995. The Clippers have been in the league 25 years longer and have nothing to show for it.

That move to LA damaged the team forever. The Lakers had been over there for twenty years before the Clippers and that is too big of a head start to keep up with them. I cannot name any true Clipper fans. Do they even exist? They were just as bad in the ’90s. I can say one thing of relevance for them in the ’90s, is their playoff game being moved to another location because of the Rodney King riots. Just playing in those circumstances is bizarre enough but that’s a different discussion for another time.

Where They Need to Go Next

Kawhi Leonard and Paul George did not play well during the playoffs and Doc Rivers had to pay for it. It doesn’t help that the Clippers pulled a Brooklyn Nets and gave up their future for an all-star. If I’m the Clippers I’m trading both guys for as many drafts picks as I can. Do people talk about Lebron having so much drama? Kawhi passed him up in one year. His uncle is his manager and his load management is an issue. Apparently, it’s for his knees which should be a concern for the Clippers. He has rested too much to not be playing well. I think that’s a red flag.

I don’t know where Paul George would go? His trade value is diminished. It will be the third time in the last four seasons that he will get traded. Normally when someone gets traded like that. Their value is diminished, it doesn’t help him either with his playoff performances. Kawhi may be able to get more value because he can defend at a high level and is a deadly mid-range shooter. He would be a perfect fit in Indiana. The Clippers need to rebuild and get some of those picks they lost in the George trade.

Where Should They Go?

Last season was the Clippers best chance of winning a title. Durant, Curry, and Klay were all out for mainly the whole season. Kristaps Porzingis was out for the Mavericks in the first round, and they had a three to one lead on the Denver Nuggets. I don’t see this team going to the conference finals. They’re not as mentally tough as the Lakers or the Warriors. They’ll be in the mix but I don’t see them being as tough as those teams because those teams have guys that are leaders.

Seattle needs a basketball team. As great as David Stern was for the NBA. He also has some bad mistakes he’s made. Allowing them to take the team out of Seattle was one of them. Seattle has loyal fans that are hungry for at least a playoff appearance. Since the Sonics left, the Mariners haven’t made the playoffs. Seattle isn’t too far from California so it wouldn’t hurt some of the players’ feelings. Starting over would be best. Tear the roster down, get as many picks as possible and build a fan base that will actually get behind you instead of doing nothing to earn them, and maybe things will turn out just fine.

If you enjoyed this article, and are looking for more articles in the future, follow me on Twitter @emir_sykes. Don’t forget to check out all the other content and also check out what Belly Up Fantasy Sports and Picks has to offer. 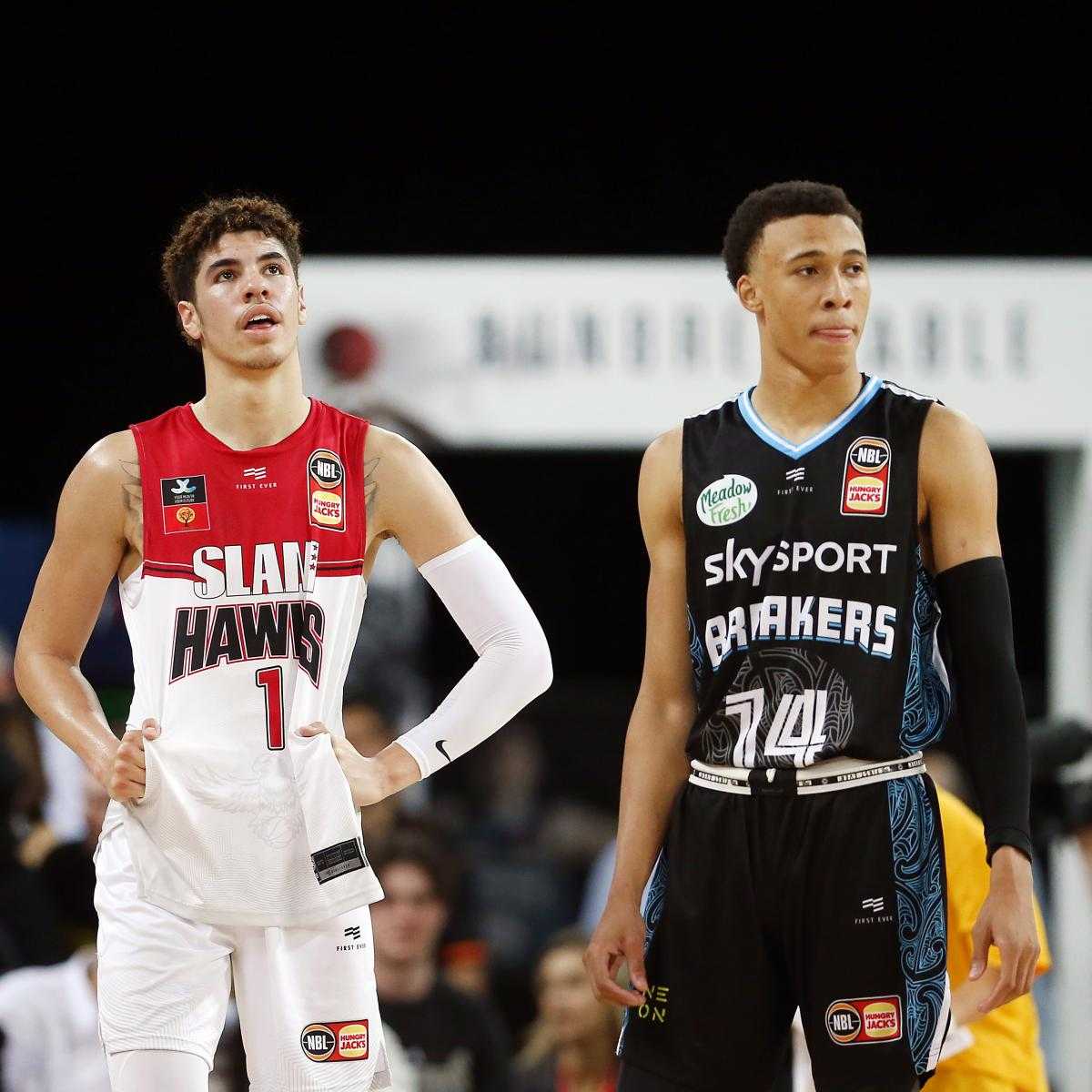 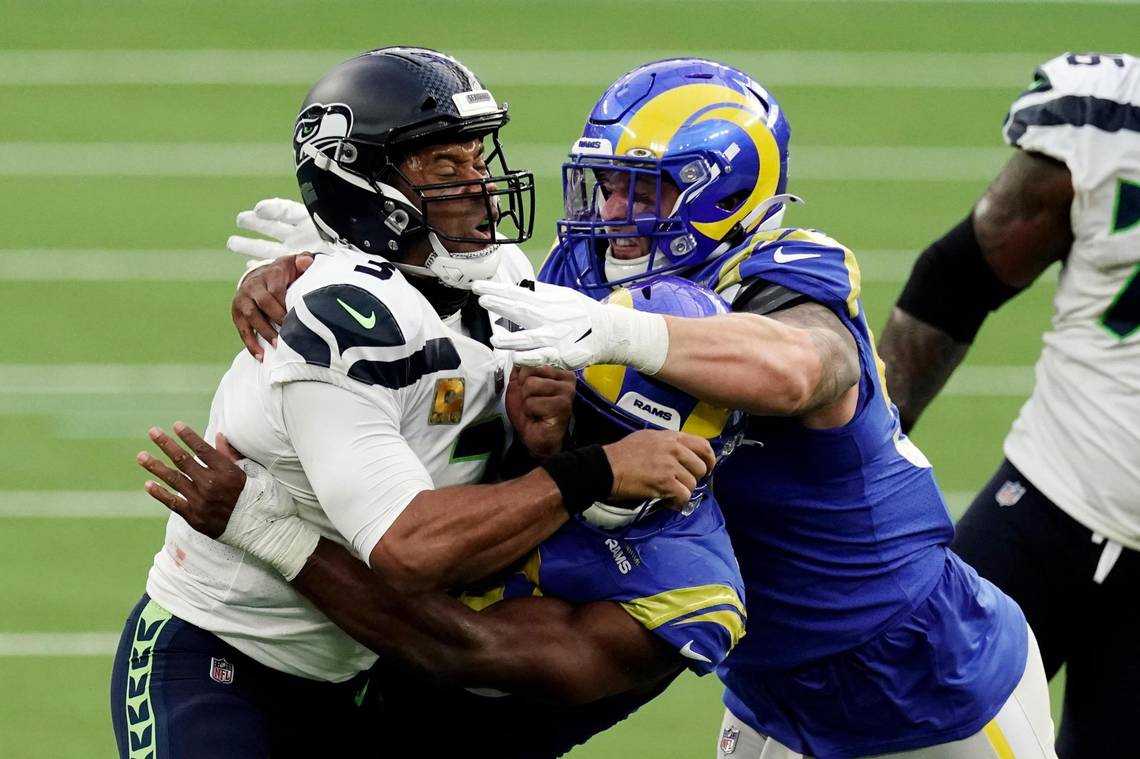 Russell Wilson: From Under to Over Cooked