Captain Cally Calls it a Career

Former Rangers Captain Ryan Callahan announced yesterday he will be retiring from the NHL. Callahan played 13 seasons in the NHL with parts of 8 of them on Broadway. Callahan was a player that left it all out on the ice, blocking shots, standing up for teammates, and doing the dirty work along the boards. He was an excellent two-way forward and was a driving force behind the Rangers’ strong penalty kill during his tenure.

He played for Team USA in the 2010 Vancouver Olympics where he earned the silver medal and again in 2014 during the Sochi games. During his time with the Rangers, he won the Steven McDonald Extra Effort Award 4 times, which is voted on by the fans for a player they think, “goes above and beyond the call of duty.” After not being able to come to a contract extension agreement, the Rangers traded him to the Tampa Bay Lightning for Martin St. Louis. Callahan would sign a 6-year contract with the Lightning that offseason a ended his career there. While in Tampa he created the Ryan Callahan Foundation to help children and families who are battling pediatric cancer with Make-A-Wish type experiences.

We wish Ryan all the best in his retirement and hopefully, we will see him back at the Garden soon as a Rangers alumni. 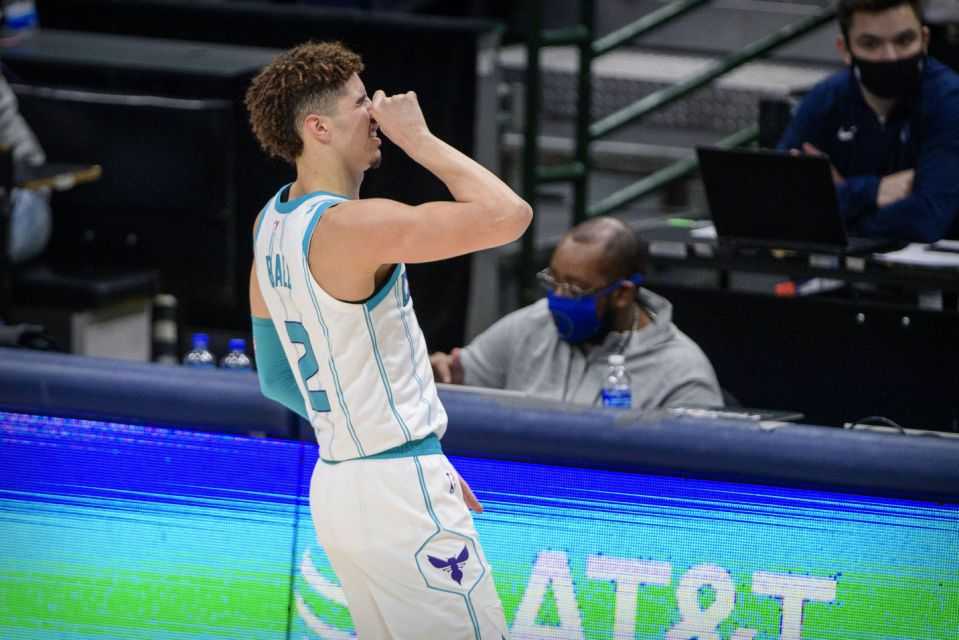 Spoiler Alert: The Hornets Are Good at Basketball 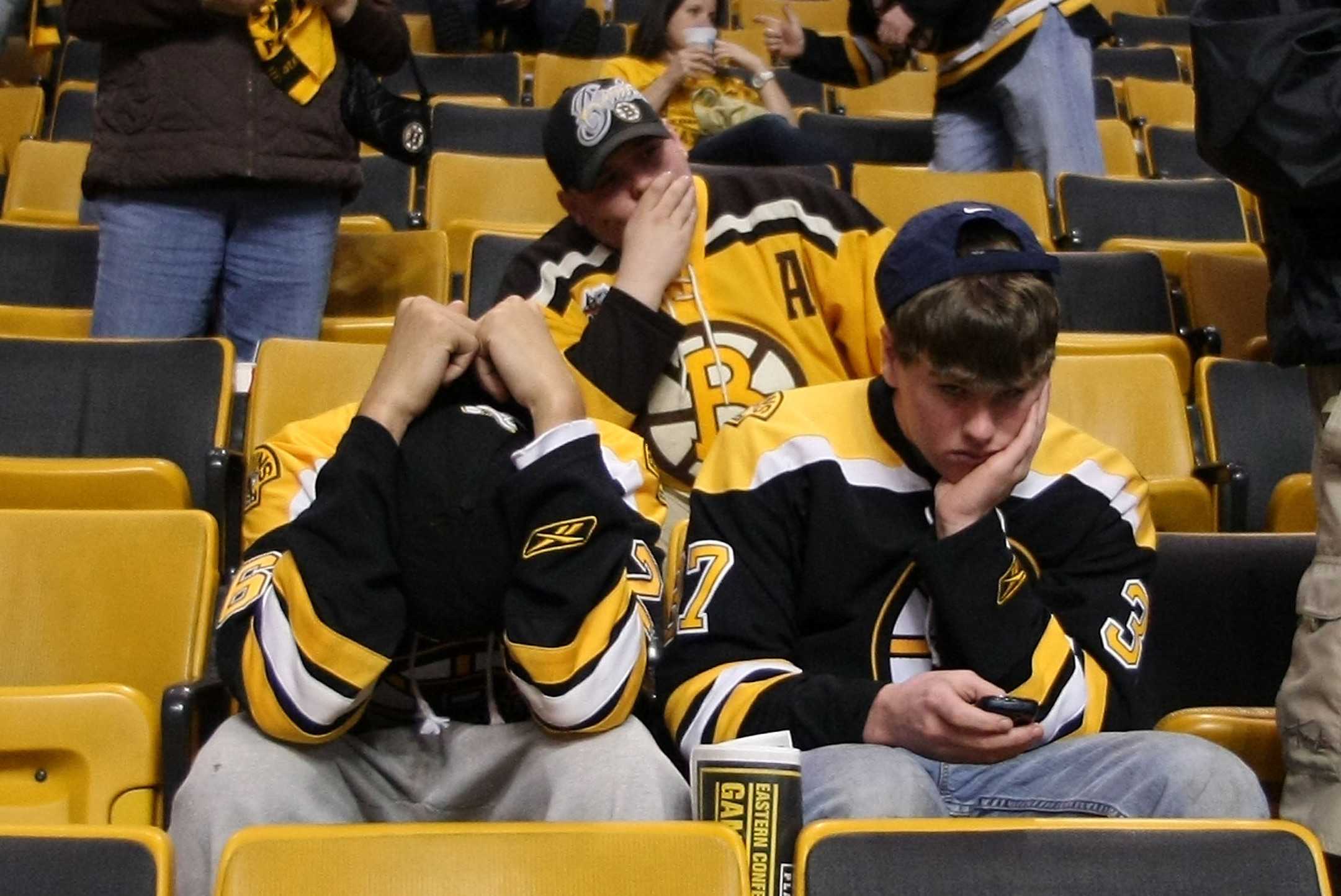