You Don’t Like Hockey Because You Can’t Understand It

Hockey season is right around the corner, and I get giddy just thinking about it. You either know exactly how I feel after reading that first sentence, or you already left the article. There’s rarely an in-between.

It’s no surprise to most, that the NHL is the least popular of the major sports in America. It consistently under-performs in ratings compared to the NFL, the NBA, and the MLB. And here’s the thing – it always will.

It’s not that I think hockey is regressing or that the NHL is a struggling league. I actually believe it’s the most smoothly operated of the four major sports and offers the widest range of competitiveness. It’s the nature of the game, combined with the nature of the average sports fan, that will keep hockey at the bottom of the totem pole for years to come.

Hockey People Get It

As an avid hockey fan, I can sit down with a football fan during an NFL game and follow along rather easily. I can know who is in control, I can have a good feel of the flow of the game, and I can understand stellar plays from good plays from absolute blunders. It is very rarely the case, vice versa.

News flash: hockey moves quickly. It’s confusing for the casual sports fan. If you’ve been watching hockey your whole life, and someone new to the game tries to watch with you, you know what I mean. “Ohhh that was pretty slick right there,” you exclaim, only to be hit with “What? I didn’t catch it” as a response.

It Is What It Is

Listen, I’m not here to hate on the situation. Just getting you learnt. Hockey is not the least popular because it’s boring. Those who watch it avidly can attest to this. The average sports fan likes to sit on the couch and watch two teams take scheduled cracks at each other. They like their possessions controlled by downs, clocks, or outs. It’s just easy. It makes sense in their head that way.

I enjoy the tight-knit community that hockey offers. I like knowing that the beer-guzzling fans around me are applying some sort of attention to what their watching that goes beyond 40 second breaks between 10 second plays.

The Highlights are Sick – Admit It

Your jaw has dropped, you know it. I know it. Everybody knows it. Was it a breakaway dangle slipped five-hole? Maybe it was a hip check that sent an opponent into the benches. Glove save from across the crease? Regardless, you’ve seen it, and you’ve craved more.

The NHL shares a season with the NBA, so it tends to get lost amidst the hype around the much more popular sport of a thousand scores and little to no physicality. Just remember there are exciting plays to be seen if you get bored of watching the Golden State Warriors do the same thing over and over and over again. 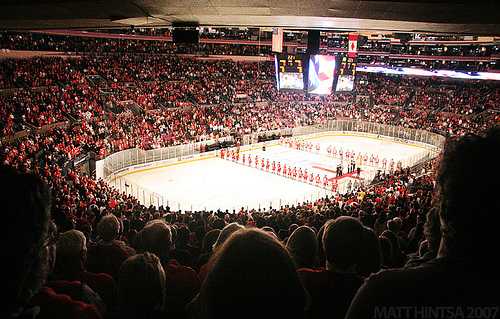 Join the hockey fandom this season. The more the merrier. Just, please learn the very few rules that exist and watch some games first. Nothing is worse than someone spouting out stuff they don’t know anything about.

Put some effort into being a fan. Clench those ass-cheeks for longer than 30 seconds and sweat the stress for an entire period of non-stop action. It truly is as exciting as it gets in sports, but you have to be willing to put forth some effort on your side. You can do it, I believe in you. 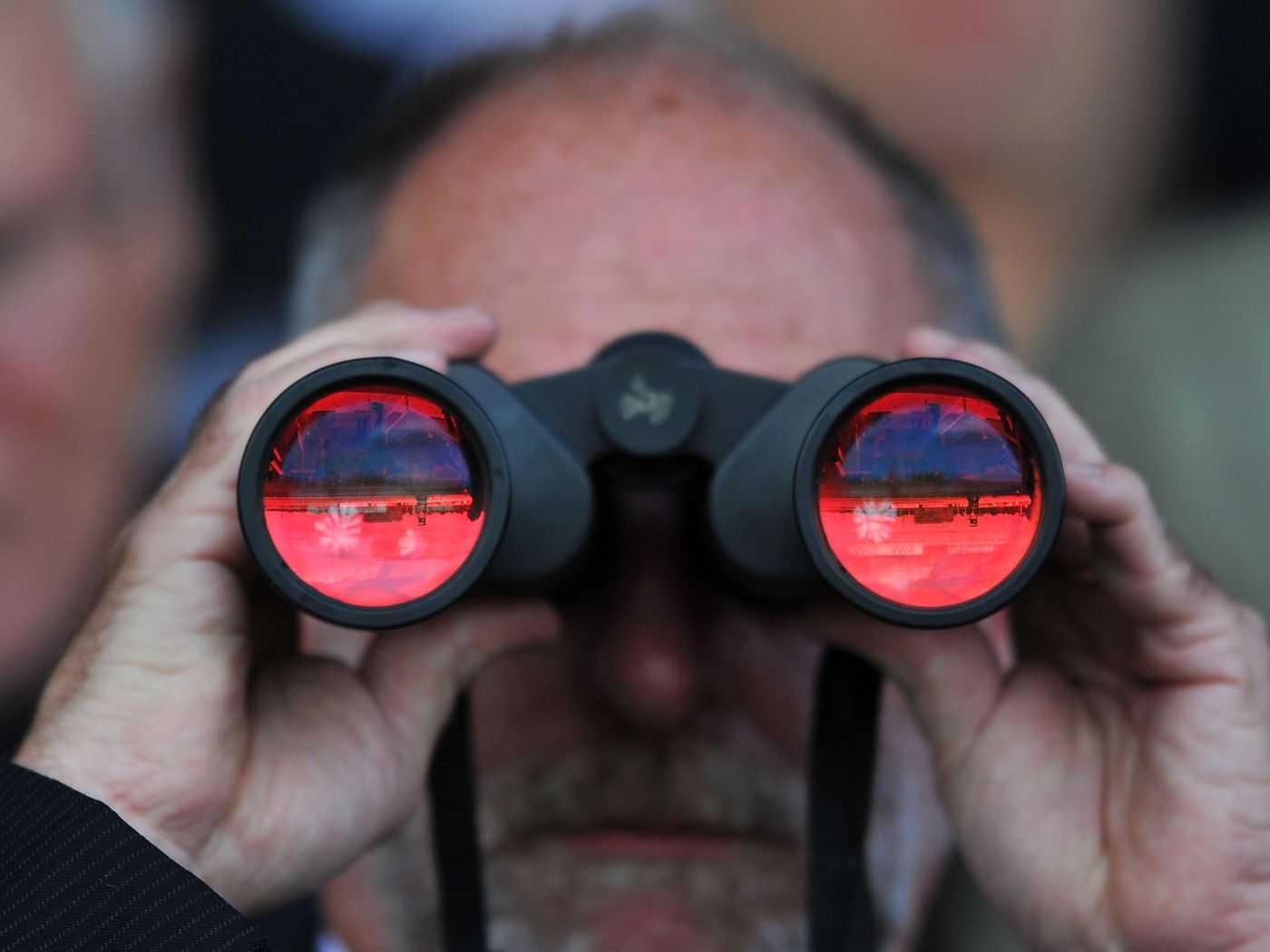