Did I Create the Best Alternate Shot Team Ever?

It’s that time of year again. We have no golf for the next couple of weeks, with nothing but replays and morning talk shows to fill our time. What are you going to do, spend time with you family? Pass! I have an idea, watch a movie. Even better, watch a golf movie. Using my golf knowledge (and boredom), I’ve decided to create the greatest alternate shot team using Hollywood characters.

One player, or character, plays a role on the team of driving, iron play, putting and mental strength or winning ability.

Is there really any other choice?

He can drive it about 400 yards easily. That’s why Happy Gilmore is on the tee to start off the hole.

That’s what you need when it matters to win the gold jacket, as long as he makes contact with the ball.

His issue? Just about everything else. He can’t putt. He’s got anger management issues. If he can’t hit the green, good luck winning a tournament.

That’s why he’s on the tee with a driver in hand, rather than a putter.

How many golfers have finished a U.S. Open qualifying round, and go on to qualify, using only a seven-iron?

That’s Roy McAvoy, the golf professional who couldn’t make it on the PGA Tour. He could hit out the bunker, play in the fairway, the rough, and even putt with just his seven-iron. Technically, he couldn’t be the driver or the putter since both were snapped, but that’s neither here nor there.

McAvoy can hit his seven-iron 227 yards. With Gilmore’s driver on the tee and McAvoy’s irons in the fairway, no par-five is safe.

His weakness is nothing physical. He struggles with the mental game. Just like in the earlier video, he has a short temper. Oh, and he has the shanks.

After Happy hits the fairway and McAvoy puts us on the green, the only thing left is to put the ball in the hole. Who are we going to trust on the green when it matters? None other than Ty Webb.

This guy can’t miss when he isn’t even trying! He doesn’t even need the putter to dominate.

This brings me to his weakness. Could you imagine if he focused on every putt? He has a lack of commitment. This will definitely hurt when we have a putt on the 18th to win the tournament.

How is my team going to win tournaments? Focusing. Happy has anger issues, McAvoy has the shanks, and Webb can’t commit. Perhaps the most important factor on the team will be the man that wants to win the most.

That’s where Michael Jordan comes in. Want to see proof of his mental toughness? His whole team wanted to quit the basketball game at halftime, but did he let them? No!

And what did they do in the second half?

Oh yeah, he’s also really good at golf. So we could use him with the irons if McAvoy finds the shanks again. Check out this shot while playing with Larry Bird. That’s handling pressure.

What is Michael’s weakness? Nothing. Not because I can’t think of anything, but I don’t need him as my enemy. I don’t want to be in the next ten parts of The Last Dance. Sorry, Michael, I hope you’re not offended.

Did I build the perfect golf team? Let me know in the comments or on Twitter @Dnut66 to tell me what I missed or screwed up. 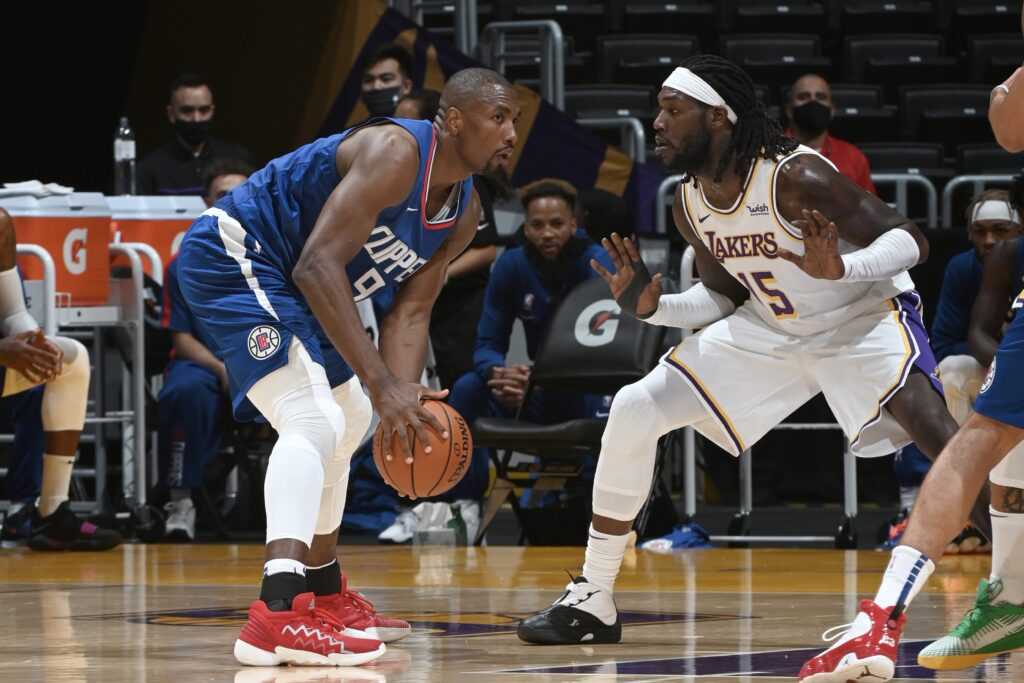 What We Learned About The Clippers On Sunday 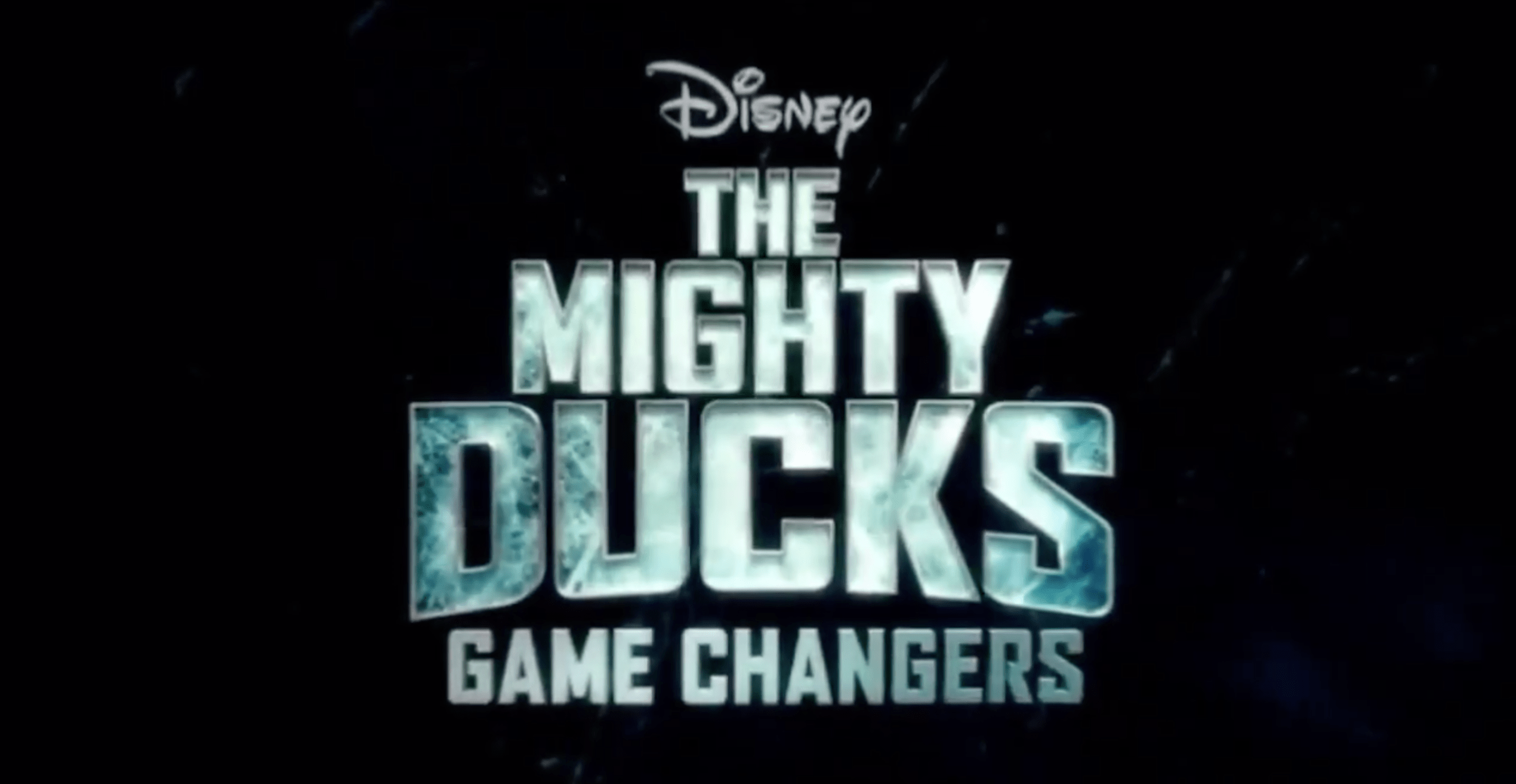