Taming the Buffalo: How Josh Allen Became One of the Most Accurate Passers

Josh Allen was a starter for two seasons at the University of Wyoming. In his first year as a starter, he completed only 56-percent of his passes. In his final year in college, he wowed scouts with his arm talent but once again had a completion percentage of 56-percent, far lower than any NFL quarterback prodigy. NFL scouts knew that the potential was off the charts but couldn’t ignore his inaccuracy and thus considered Allen a red flag entering the NFL Draft. When Josh Allen entered the NFL, his accuracy struggles continued as he only completed only 52.8-percent of his passes in 2018 and 58.8-percent in an improved 2019 campaign.

This season, Josh Allen has completed 69.1-percent of his passes, which is a top-five mark in the NFL. Everything seems to be going right in Buffalo and Josh Allen is leading that charge. Not only has he suddenly become one of the NFL’s most accurate passers, but he is one of the hardest quarterbacks to prepare for with his ability to make any throw on the field while also being able a tough player to bring down (at 6-5 and 237 LB, Allen is bigger than many of the defenders on the field). With Josh Allen leading the Bills to one of the best seasons in over 25 years and reaching his potential, we must ask several questions. What did the scouts miss? How did Josh Allen become so accurate? Also, how is this year different from the entirety of his career?

Why Was Allen Inaccurate to Begin With?

When you watch Allen’s college tape, a few things stand out. Everyone knew that he had could throw the ball 60 yards downfield or even more. Many NFL fans are aware of two players that also had great arm strength but the skill could not translate; Jay Cutler and the notable bust JaMarcus Russell, for example. Along with the cannon you see the athleticism and the ability to run for big plays. Many college quarterbacks possess the athletic ability but the assumption is that the NFL is faster and defenses will catch up.

The easy adjustment for Josh Allen was to first off, tone it down. Watching Josh Allen mature, we see a quarterback that can still make the deep throw but is gaining accuracy for his ability to lighten up his throws. Like many gunslingers before him (Brett Favre, John Elway), Allen learned quickly that he doesn’t need to fire every pass like a fastball, especially the low risk passes. Granted, there are many situations when a fastball is needed, and Allen can deliver, but an open receiver can now receive a more catchable ball.

It wouldn’t matter what offense was in place if Allen didn’t work on his throwing motion and his release. Watching his mechanics from college to now is the difference between night and day. Many of the throws at Wyoming saw a whip-like action in his arm and thus would result in wild or excessively hard passes. The motion and release we see entering Allen’s third year are more compact and straight-forward, allowing cleaner passes but also calmer ones when needed. In addition to a cleaner ball out of the hand, the V-Shaped motion we see allows for a quicker release, even though Josh had one of the quicker releases in the league, to begin with.

Scheming, Play-Calling by the Coaching Staff

There is an uncanny hype surrounding Brian Daboll and his ability to turn Josh Allen into the incredible quarterback that he is. While some offensive coordinators receive more hype than they deserve, it’s easy to look around the league and see promising quarterback’s development get destroyed by their coaching staff (look at Sam Darnold). Whether Daboll can become a good head coach is unknown but the offense he helped build around his quarterback has to be commended.

Many coaches and coordinators try to fit the quarterback into their offense but the Bills have embraced what Allen can do. One of the noticeable designs you will see from the Bills offense is two vertical routes from receivers and a seam route from a receiver or tight end. This design allows Allen to hit a big play without it being a risky pass (with the three deep routes, there is a guaranteed one-on-one matchup). Another common concept, which is popular with quarterbacks with strong arms but not the most accurate ones, is to keep all routes outside the numbers; This allows an overthrown pass to just sail out of bounds rather than be intercepted. Even with these two concepts, the Bills allow check-down passes to be available, which are low-risk throws by default.

Quick Throws and Throwing Outside the Pocket

Moreover, we see the Bills coaching staff has taken advantage of Allen’s athletic ability. On throws less than 2.5 seconds in the pocket, Allen completes 78.76-percent of passes (significantly better than his 69.1-percent normally). This can be credited to Allen’s ability to scramble and allow the receiver more time to get open. We have seen in Josh Allen’s growth the ability to wait for a receiver to get open rather than just take off and run. In addition to the plays made on the move, many of these completed passes can be credited to quick passes and quick routes. The overall game-planning has been built around Josh Allen and the reward has been one of the best offenses in the NFL.

It’s an established fact that you need to work hard and have a great work ethic in the NFL. Many people would point to a player and say “he doesn’t have the work ethic”, ignoring the fact that they worked hard enough to make it to the NFL to begin with. However, the way Josh Allen has studied the offense and emerged as the Bills leader is unprecedented. The stories are countless of his thirst for knowledge and leadership qualities. People questioned his intelligence and if he would be able to pick up an NFL offense. We have seen how Allen has continuously grown into understanding the route concepts and what is and isn’t an open receiver.

The Bills players and coaches are aware of Josh Allen’s emergence. He has become the player that the team and the city have rallied behind. The 2018 NFL Draft Class gave us a surplus of quarterback talent. Three years in, we can make the argument that the Bills made the best choice in the history of their franchise with the seventh pick in that draft. 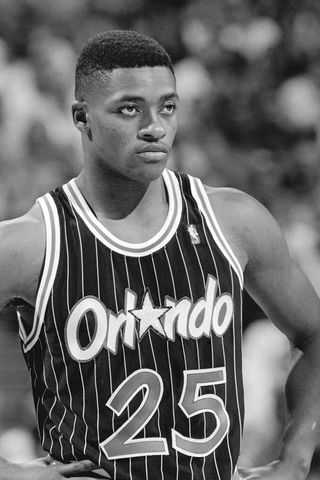 Why Nick Anderson Is Important in Orlando 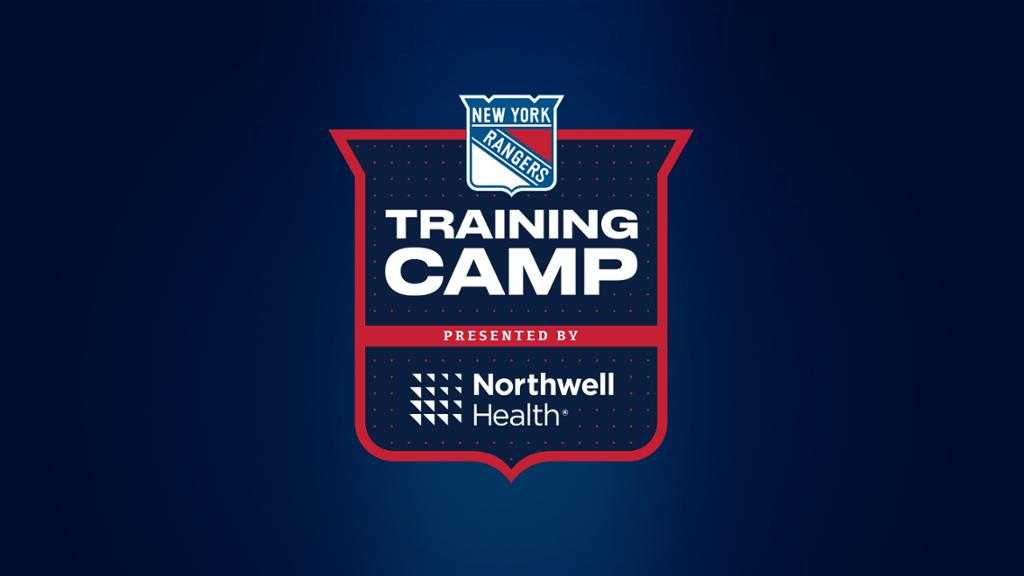