The Ravens are, Wisely, Submitting a Rule to the NFL that they Totally got from the XFL

The NFL is a copycat league, in case you never heard that before. And the Baltimore Ravens are trying to convince the NFL competition committee of a new rule that they 100% got straight from the once defunct but now coming back to life XFL.

Sources: The Ravens have submitted a proposal for a booth umpire (an eighth official, "SkyJudge") to the NFL, and presented it to the competition committee yesterday, with the backing of the coaches subcommittee.

Here’s the language. Pretty common sense, in my opinion. pic.twitter.com/lBDgGJKWTJ

As Albert Breer said, it’s pretty common sense. What he left out, and I’m sure it was an innocent oversight, is that we already saw this rule get put into motion in a football league. The XFL, when it was alive back in the early part of 2020, had a few different unique rules that set it apart from the NFL. One of those unique rules was to have a God-like person up in the booth who decided what the outcome of challenges would be.

Watch the conversation between the replay official and the on-field referee as they review a call on the field ⬇️ pic.twitter.com/0M4Ozz7tmJ

Extraordinary execution by Robert Lu here. One of the best parts about it is that the upstairs booth person uses an X-Box controller to roll through the film. Did it have to be an X-Box controller? No. But was it cool? Absolutely.

The rule was breath of fresh air compared to the long, drawn diatribe that we get every Sunday from the NFL. In the NFL whenever there would be a challenge it was hardly ever get overturned and it took forever. In the XFL, it went upstairs to one person and they used simple logic and the eyeballs in their head to come up with the correct call.

It’s would be wise for the NFL to take this rule and casually make it a part of Sundays. They’ll take full credit for it and not give a nod to Vinny Mac and the XFL for doing it first. But, that won’t be that much of a surprise to anyone. Imitation is the sincerest form of flattery and it’s something Vince McMahon has been dealing with his whole life. As a lifelong Seattle Dragon fan, I say let the NFL pilfer this rule for the greater good.

Whatever leads to the elimination of having to check in with Dean Blandino and Mike Pereira so that they can agree with whatever the official on the field said or just stick to the company line of “there’s not enough evidence”, I’m all for.

It will be interesting to see what new rule changes the XFL will be instituting when their Phoenix-like return happens in the spring of 2022. Don’t worry, the NFL will be watching and taking notes. 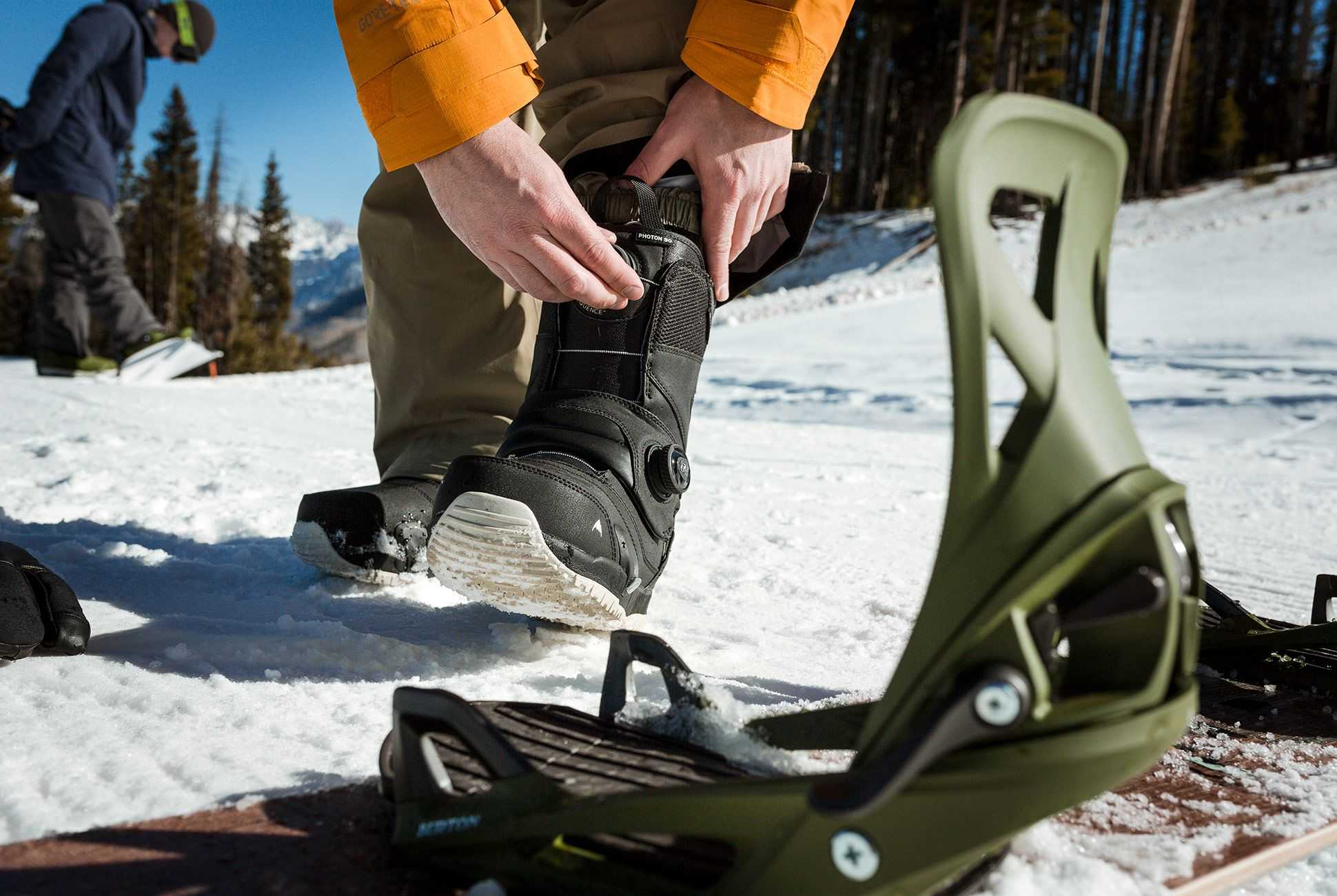 3 Snowboard Boot Lacing System Every Rider Must Know About 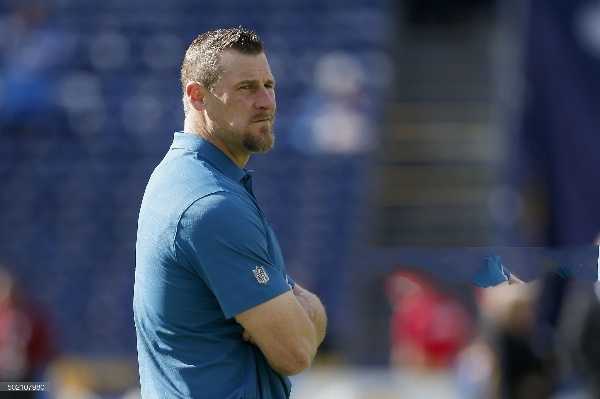