Gear Up! IndyCar Doubles Down With Round Two Street Fight

After a dramatic opening round last Sunday, Indycar is back this week on the Streets of St. Petersburg for part two of an opening double-header. It is one of the toughest tests for the IndyCar series; the bumpy, fast, concrete-wall lined streets of Florida make it a test of endurance for the drivers. It will be a fascinating weekend in St. Petersburg.

Can Alex Palou Go Back to Back?

Alex Palou bagged a maiden IndyCar victory last weekend in Alabama. The Chip Ganassi driver raced with poise and composure to beat the rest. Ganassi is an experienced team with a ton of success; they know how to compete for wins every weekend. Therefore, Palou is in a good sport. However, IndyCar’s reigning Iceman Scott Dixon will not go down without a fight. The defending champion is Palou’s teammate; he’ll be desperate to put the young pup in his place.

Then there are the challenges from the other teams. IndyCar’s eternal bridesmaid Alexander Rossi spearheads the Andretti Autosport challenge. The California native wishes to claim the IndyCar championship this year. The race in St. Petersburg is the perfect opportunity to kickstart a championship run. If Rossi engages ‘Angry Mode,‘ he’ll frighten the leading lights this weekend.

Lastly, Palou could come under attack from the Team Penske cars. Former series champion Josef Newgarden will require a strong start in Florida after crashing out last weekend. Former Indy 500 winner Simon Pagenaud is feeling the pressure already for Roger Penske’s squad. The French driver must re-establish himself in the elite circle of Indycar drivers.

Mexico’s Pato O’Ward is still knocking on the door for his IndyCar win. The McLaren driver came close on several occasions last year, and last week was more of the same for O’Ward. After taking a brilliant pole position, his team’s race strategy cost him the race. Team owner Zak Brown’s promised O’Ward a test ride in the sister McLaren F1 team if he wins a race this year. The carrot is definitely getting dangled in front of O’Ward. His talent and speed are worthy of a win; can he cash in?

What About the Rest of the Indycar Field?

Drivers like Colton Herta, Graham Rahal, Rinus Veekay, and James Hinchcliffe are all driving competitive cars that should be competitive in St. Petersburg. These drivers are the outside contenders for victory; nevertheless, a street course can level the playing field due to the inherent challenges it presents—the race in St. Petersburg is often a test of who can be the last man standing. It plays into the underdogs’ hands.

The stifling heat, the punishing asphalt, and unforgiving walls make the race in St. Petersburg a tough challenge for drivers to navigate. After racing on the rollercoaster in Alabama, these gladiators must morph into world-class street fighters. Their challenge is simple, ride the 200 mph bucking broncos through all the challenges for over 100 laps and come out the other side to take the checkered flag first. There’s a famous saying in racing; “Be lucky all day, and get there first.” That will get severely tested this Sunday. Tune in on NBC at 12 ET and Sky Sports at 5 PM to watch the next installment of this brutal drama. 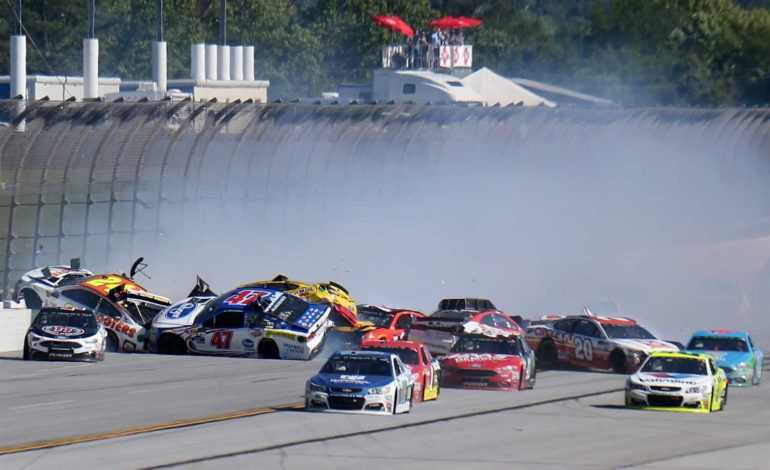 Talladega Terror? Who Will Come Out on Top at Dega? 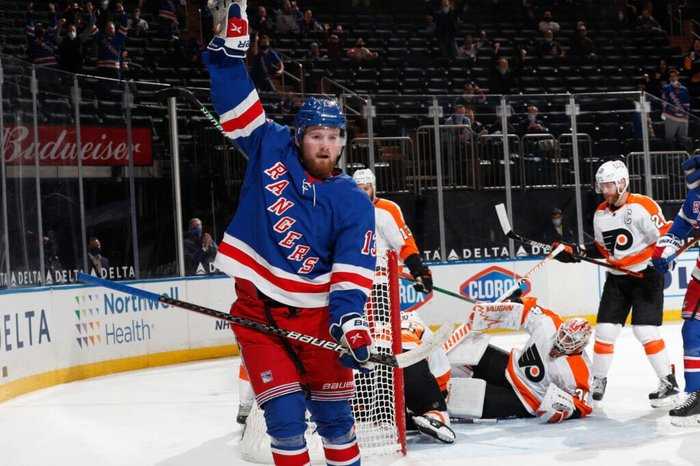