I hope you were sitting down when you read this headline or heard of this “story” throughout the day. Aaron Rodgers made fun of his boss, GM Brian Gutenkunst. He called him the late GM Jerry Krause who famously broke up the Chicago Bulls’ dynasty in the 90s. That’s right. An employee had the gall to make fun of their superior to his co-workers. I know. It’s disgusting and nobody here would ever partake in such an atrocity.

From NFL Now on @nflnetwork: On @BobMcGinn’s “Krause” report and Aaron Rodgers’ warning #Packers prospective free agents for quite some time he wasn’t expecting to be back in Green Bay in 2021. pic.twitter.com/pXdYHffCiY

If this ends up being the reason that the Packers actually end up trading the reigning defending MVP of the league, then I just don’t what to do. Now, the part about Rodgers telling free agents not to come to the Green Bay because he wasn’t going to be there? I guess there’s a slight argument to be made there. But still, that isn’t anywhere near an offense that warrants trading Aaron Rodgers.

Imagine if we lived in a world where people got fired for making fun of their boss? I’m guessing it’s actually happened from time to time but the person getting fired I’m sure could be replaced by an ant. In fact, if you’re in charge of a group of people and you’re not getting made fun of for at least one thing, I feel that’s weirder than being universally liked. I’m sure there are studies out there supporting that idea. That when co-workers can blow off-stream by talking shit on their boss to their peers, the workplace runs more smoothly. At the very least, calling your boss out to others is therapeutic and good for mental health. It allows you to vent without doing something you might regret in public. We call that a win-win.

What’s the End Game for Rodgers?

I don’t know how all of this will play out. My brain tells me that Aaron Rodgers isn’t going anywhere because you simply don’t trade the current MVP. It’s written in the Magna Carta. All the talk about going to Broncos or Raiders are ideas I just don’t get. How are those teams better than the Packers? Rodgers has Aaron Jones, Davante Adams, and a tight end in Robert Tonyan that was decent. He also has a bunch of other supporting cast type receivers who are solidish. That really should be enough to win. A couple of plays and different decisions in last year’s NFC title game and the Packers go to the Super Bowl.

But if Aaron Rodgers gets traded and one of the biggest reasons is that he called his boss Jerry Krause, then I just don’t know what we’re even doing. 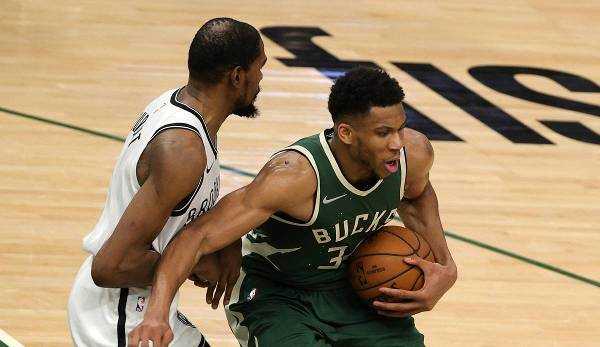 A Recap of the Nets Bucks Series 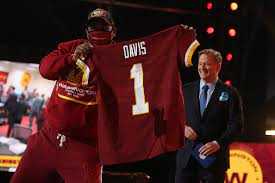