On April 13th, Eddie George was named the head coach at Tennesee State University. That’s right, Tennessee Titans legend, Eddie George. Heisman Trophy winner, Ohio State running back of 1990s folklore. The same mythological figure that wore number 27 for decades in college and the NFL. Now this titan of industry is on the sideline, and not on the bench, but with a headset calling the shots. George has dominated between the hash marks at every level, but can he really do it as a coach? What does this mean for George’s legacy, Tennesee State, HBCUs, and other football players making that transition to coaching? Titan of Industry, can Eddie George dominate? This, too, is what we want to know.

What This Means for Tennessee State and HBCUs

Eddie George is a bonafide legend. He has done it all at every level as a player. So when a name like this makes the foray into coaching, it’s a big deal. What is even bigger is that he went to a historically black college and university as a head coach. HBCUs are not as highly touted as other schools for the on-the-field product. They are more known for the halftime extravaganza. With George joining the ranks as a head coach of an HBCU, this adds credibility to the product. This raised the bar for all FCS schools to have such a big name as head coach.

The addition of George, as well as NFL great Deion Sanders coaching at Jackson State University, puts a spotlight on all HBCUs. Sanders has already had a successful maiden voyage as a head coach this season. George looks to do the same. George’s success will spotlight HBCU coaches in a manner like never before. These capable leaders will finally get to show what they do on a national stage. The potential downside of this will be talented coaches at these schools being poached by their bigger, more financially endowed FBS peers. It will be only a matter of time before both Sanders and George are offered bigger jobs in both FBS schools and the NFL. While these splashy names are headline grabbers, this will make the coaching landscape at HBCUs constantly changing. Titan of Industry, can Eddie George dominate this too? I think he has a great chance.

Several players have made the transition from great player to coach. A few names to do it at a high level are Dan Reeves, Don Shula, Tony Dungy, and Herm Edwards. Now with new generations of players retiring and getting into coaching, what will things look like? NFL General Managers and NCAA Athletic Directors now have tough jobs. The next coach they select could cost them everything. They can lose their jobs in a matter of days with a bad selection. These days, fans and media want flash over substance with coaching hires. Who can you select to coach that can create buzz, rather than get the best coach for your program?

With trying to nab the biggest name available, these legends of the gridiron will potentially get serious consideration to become coaches. The challenge now for these greats will be can they build a culture of success, as opposed to being a part of it.

The other elephant in the room is what will this mean for potential candidates of color? I don’t think it’s a secret that the NCAA has a diversity issue in its coaching ranks. This is a huge problem that hasn’t gotten better. Now with everyone wanting big names, will this lead to more minority coaching candidates? Will former black players specifically get a shot? I do hope the thirst for big names will lead to a change in the selection of candidates.

Don’t forget to follow me on Twitter, and take a look at more in-depth analysis Belly Up Sports has to offer! 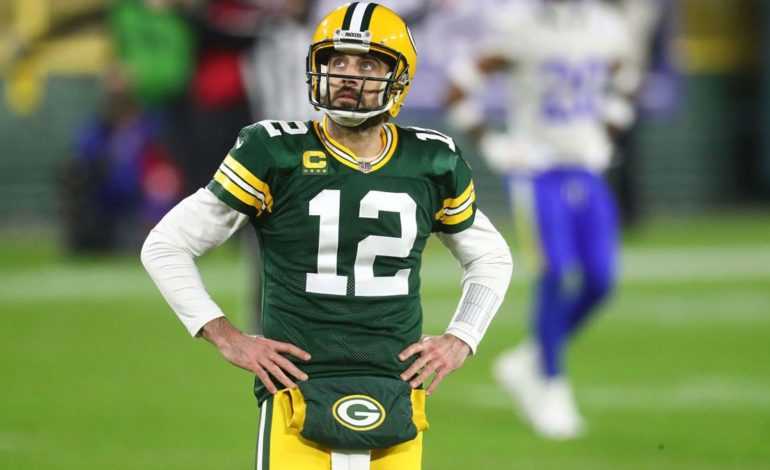 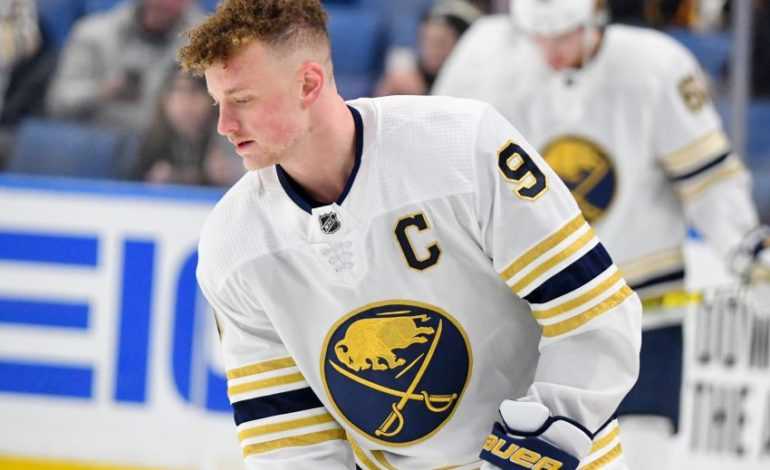 Why the Ottawa Senators Should NOT Trade for Jack Eichel