LeBron James is rightfully the face of the NBA, but now at age 36, the end of his career is closer than the beginning. Which begs the question, who will take over as the face of the league when LeBron is gone? Names like Luka Dončić and Zion Williamson get thrown around due to their individual dominance and personable attitudes at such a young age. But if the 2021 playoffs have shown us anything, it’s that the NBA should consider shifting their attention to Giannis Antetokounmpo. He might have some holes in his game, but he’s an all-world athlete, performer, and an even better person.

Just seeing this Giannis answer. This is so intensely valuable. For anyone. pic.twitter.com/bD829l42JR

English is not Giannis’s first language, and yet, he speaks with more poise and clarity than your average American. The idea that a player from Greece could ever be the face of the NBA doesn’t feel fathomable because Americans relate best to Americans. Knowing this and being the business that the NBA is, they promote stars like Zion, LaMelo Ball, Kevin Durant, Damian Lillard, and others more than they do Giannis. Luka Dončić is one of the rare exceptions because his play on the court is that of a young LeBron James.

But one of Giannis’s best qualities is something LeBron James possesses, and that’s the ability to articulate his eloquently. On top of that, he’s easily one of the NBA’s most likable and humble players.

I’ve seen it all.
I’ve airballed shots, game 7
I’ve been down here.
Only way is up now!
I’ve missed 8 in a row.
I’ve been dunked on.
I’ve been crossed over.
I’ve been all over the place.

What if Giannis Wins a Ring?

Will Giannis indefinitely be the face of the league? Probably not, but if the Bucks win the title with Giannis playing the way he is, the NBA should be forced to market him better.

The Bucks swept the Heat, beat the Kevin Durant-led Nets, and beat a Hawks team that knocked off the number one seed. The Bucks are currently tied 2-2 with the number two seeded Chris Paul-led Suns. Not only would Giannis have his first ring, but he’d have won it without a superstar big three. Not to mention, he’d likely be the finals MVP averaging more than 30 points a game. If the NBA can’t wrap their arms around a player like Giannis, that’s a glaring problem.

Compared to the current AAU feel of the NBA, Giannis has done things very differently. When the possibility of leaving Milwaukee for a bigger market came about, he re-signed. Never once did Giannis actively try to recruit anyone to join him with the Bucks. Instead, he allowed the team to make the decisions on who they bring in to surround him. The way the NBA would truly prefer it.

Players like Damian Lillard and Giannis Antetokounmpo have, at times, been ridiculed for avoiding superteams and trying to win it all with the team that drafted them. While team loyalty is outdated, there’s no denying that a title means a hell of a lot more if you win it where you started.

Not only is Giannis Antetokounmpo dominant on the court, but his personality and story are something the NBA should get behind. He’s a bit more reserved on the mic, but when he speaks, he’s never controversial. The most controversial comment Giannis has ever made was about James Harden not passing enough. Baseball needs to do a better job marketing Shohei Ohtani, and the NBA must do a better job with Giannis. 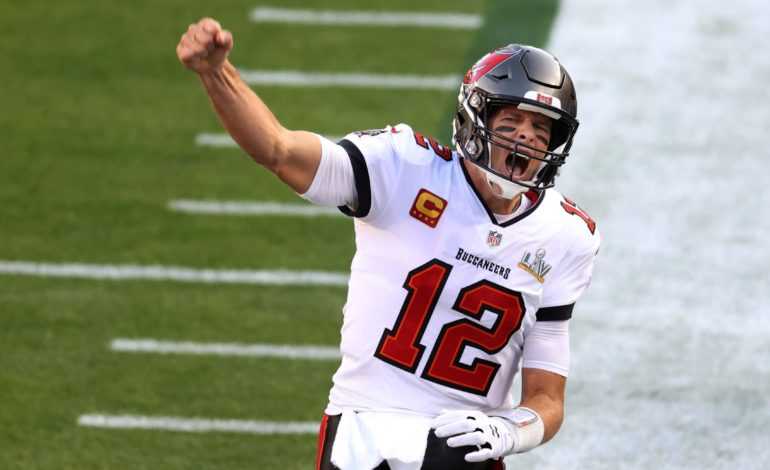 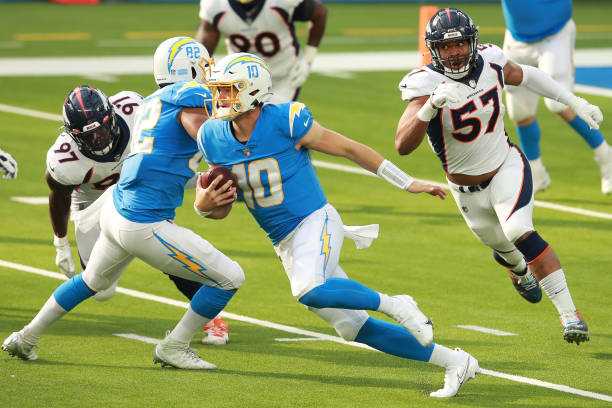