Who says you can’t go home again? TJ Dillashaw made a triumphant return to the octagon after his EPO suspension and has turned the UFC bantamweight division into a roulette wheel. He’s also now chasing history, trying to become the only three-time bantamweight champion. And he had to go through hell to get to this point.

Having a size advantage, Cory Sandhagen was able to find his range, and piece Dillashaw up from the outside. In a scramble in the opening round, Dillashaw had his knee pop. In the second, referee Herb Dean had the cage-side doctor look at a badly placed cut near Dillashaw’s right eye. But the returning 35-year-old was able to continually push the pace, thanks to his gas tank and relentless training. But both fighters did have a plethora of moments in charge.

It was the consistent dominant back control, despite not getting takedowns that helped Dillashaw pick up a 48-47 (2x), 47-48; split decision win. Although Sandhagen came in on a two-impressive wins streak, there’s a question: Was the moment too big for Sandhagen? That answer is probably not, but sometimes in order to get over a hump, you have to be on the short side. The one thing he does need to work on is to not waste energy with flying knees, or spin-o-ramas. And five-round battles are nothing new for Dillashaw.

Immediately after the fight, Dillashaw said to Daniel Cormier:

He also went on to say, that if Aljamain Sterling and Petr Yan can’t settle the title soon, he’d be up for another fight first. Which brings up an interesting situation. Earlier in the day, the UFC had word seep out, that fight goes down at UFC 267 on October 30th.

So who could Dillashaw face? Since he most likely WILL need another fight around November (when the UFC hopes to return to New York). He just took out the number two man. If you think losses he could run back, it’s slim pickings. Henry Cejudo is retired, Dominick Cruz could do it, as his retirement fight, or Raphael Assuncao, who’s on a three-fight skid. Facing any of the other killers might not be a smart move, and could cost him his place in line for the belt.

As everyone knows, Dana White says all the time, he doesn’t make fights on fight night. But what the next step for Dillashaw is, will be interesting. When it comes to Sandhagen, despite the loss, his stock continues to rise. He told Cormier, “I didn’t take a lot of damage, and thought I did enough”. But obviously, two of the judges felt that the controlling wrestling heaviness of Dillashaw was more valuable than the pin-point striking for Sandhagen.

So, if you want to get your fill of sports, head over to: https://twitter.com/BellyUpSports. And to possibly win some great raffle prizes, please check out and follow the rules at: https://www.facebook.com/cycieprodz 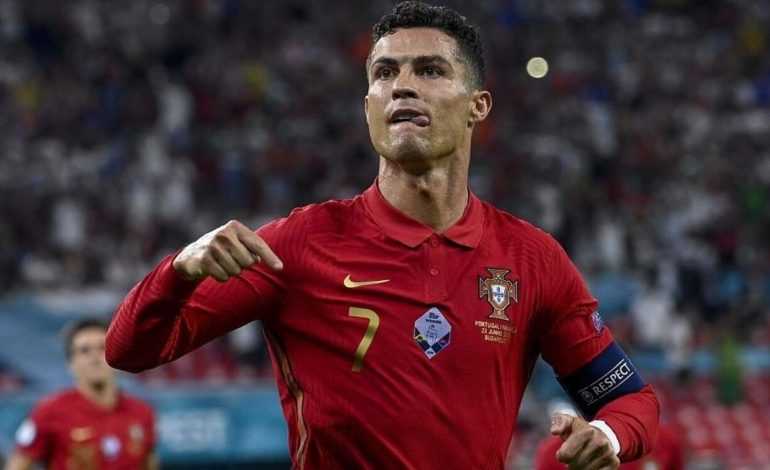 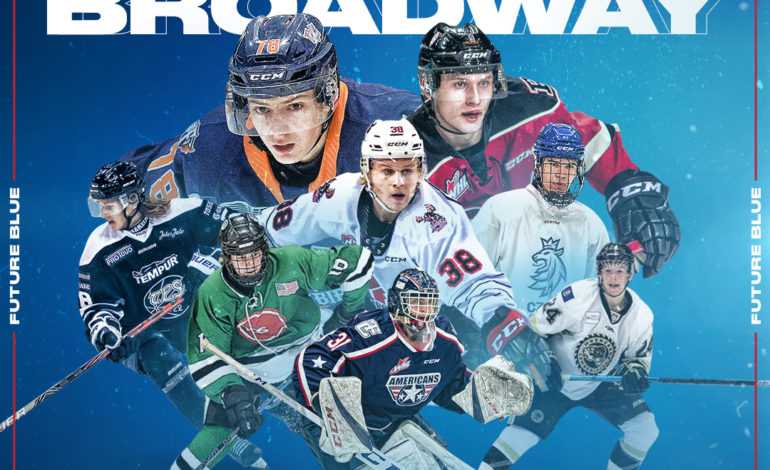