Preseason Football is back. More importantly, Cleveland Browns preseason football is back. The Browns faced off against the Jacksonville Jaguars this past Saturday in Jacksonville. The Browns would end up winning that game 23-13 on the backs of young guys with a mix of veterans. The main starters didn’t get to play, but it gave the Browns a look at their new rookie class along with fringe guys trying to make the team. Here are five “Browns Bitez” from the first preseason game of 2021:

Talk about a first preseason game for Jeremiah Owusu-Koramoah (JOK) against Jacksonville. The Browns’ second-round pick came into the game in the second quarter and right away it was evident that they drafted a stud on defense. He managed to pile up eight tackles, three for loss, a quarterback hit, and recorded the first sack of his career on Gardner Minshew. Furthermore, it was evident that he could make an impact right away for the Browns going into the 2021 season. Even head coach Kevin Stefanski was impressed by JOK’s first-ever game for the Browns; “If you watched it live and then even watched it on tape, he did make splash plays,” Stefanski said Sunday. “He made good tackles along the sideline.”. JOK clearly made a case to be a starter come week one.

Cleveland Browns’ first-round pick Greg Newsome II had what a lot of people would consider a solid game for their first preseason matchup. Newsome had two tackles on the night but a big one came on a third-and-8 when he stopped Jaguars receiver, Marvin Jones, after a seven-yard gain. This came three plays after Jones made a catch over Newsome for 35-yards. Although, that didn’t phase Newsome who would end up making that third-down stop to kill a Jaguars drive. He said after the game, “I was a little mad already,” Newsome said with a laugh. “I was ready to make that next play. I was just ready to go, and it was a good play by me.”. While it’s only one game, Newsome II clearly has what it takes to become a starting cornerback opposite fellow Big 10 alum, Denzel Ward.

Another rookie who had a stellar game was running back Demetric Felton. The Browns’ pick at 211th overall showed off his speed against Jacksonville primarily as a wide receiver. For the game, Felton had four receptions for 44 yards (11.0 average) with his longest being 25-yards after a deep pass from Kyle Lauletta. While Felton won’t be relied on heavily going into the 2021 season, it’s still good to take advantage of learning the speed of the NFL, and the playbook.

On that Saturday night, Felton took advantage of the situation. After the game, he stated, “I feel like I’m really good at being able to catch the ball and stop on a dime and make people miss,” he said. “That’s a little bit of something I wanted to be able to show with more reps, just getting my feet wet. I’m excited to do more.”. This gives the Browns an option to use Felton as a receiver, or as a running back. Definitely one player to keep an eye on moving forward.

If you want to make a statement in your first NFL preseason game, look no further than safety Richard LeCounte III. The Browns fifth-round pick from Georgia surely made a statement Saturday night. He would end up getting an interception, two passes defended, and two tackles to cap off a phenomenal game. Furthermore, it made him one of the most standout players of the game next to a fellow rookie in Jeremiah Owusu-Koramoah. Also, from watching the game live, it was clear that his reads were sharp and showed that he can be relied on in years to come.

LeCounte after the game, stated, “It was a great feeling to finally get the ball back in my hands,” he said. “I feel like I’m getting back in the groove of things, just being out with my injury last year, and it’s been a sigh of relief.”. While he does have a solid safety group to follow, it is worth noting that he could make an impact at some point during the 2021 season for the Browns.

5. Case Keenum is a Smooth Customer

It wouldn’t feel right to not bring up a solid job that Case Keenum did for the Browns Saturday night with Baker Mayfield having the night off. While playing a quarter and a half, Keenum would throw for 115 yards after going 12-for-17 on pass attempts. His first pass of the game went two receiver Donovan Peoples-Jones that set the table for a great opening drive. The opening drive lasted for 56 yards on nine plays that took 4:20 minutes off the clock. While he did come to Cleveland with starter experience, he has clearly taken the role as backup to Baker seriously and has help mentor Baker along the way. It feels good for Browns fans to know that they have a solid backup in Keenum who has a deep connection with Kevin Stefanski from their time in Minnesota.

Side note: have to give an honorable mention to Kyle Lauletta, who threw for 212 yards, 19-of-27, and two touchdowns in the game

Overall, a very promising start for the Cleveland Browns and their rookies after one preseason game. Up next is the New York Giants who come to Cleveland Sunday, August 22nd for a 1 pm eastern kick-off. 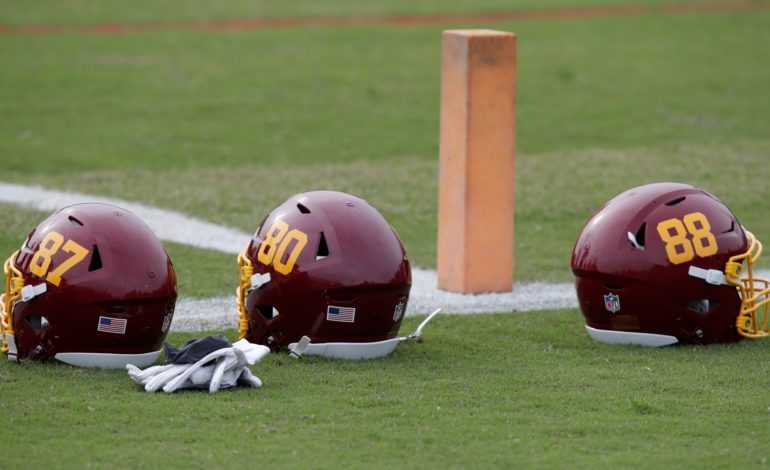 Ron Rivera is Punishing His Players For This Reason 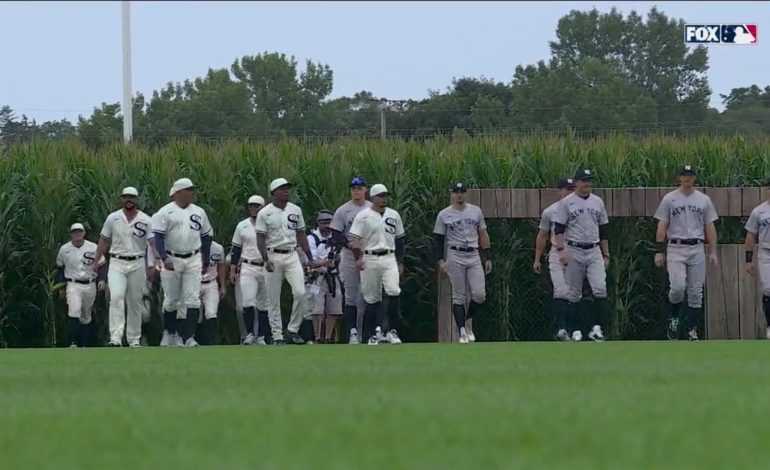