Cristiano Ronaldo is coming home to Manchester United for ONE. LAST. DANCE.

Time to get the “Vive Ronaldo” chants back up and running! In a transfer window already crazy as is, CR7’s return has continued to blow away fans worldwide. Man United announced the return via social media and an official statement on their website.

Watch Out England: Cristiano Ronaldo is BACK

The years of dreaming about a Ronaldo return have finally become realized. In a chaotic past 24 hours that saw the Portuguese international nearly join rivals Manchester City, all worries have been erased as United swooped in to save the day.

Honestly, I cannot believe it. As a diehard fan of Cristiano Ronaldo, I’m still pinching myself to make sure this is real. Many around the world, myself included, had quite a turbulent night last night as Fabrizio Romano reinforced reports that City was on the verge of signing Ronaldo.

Simply put, this was the worst thing I read last night:

Cristiano Ronaldo he wants to leave. Gabriel Jesus will stay – as Pep wants to keep him.

It was hard to believe this transfer would go through and Ronaldo would tarnish his legacy at United like that. But left with no other options at the time, it really looked like this rumor was going all the way.

But after it all, Ronaldo is still coming back to Manchester. In the right way.

Why This Return is the Best Move for Ronaldo

Aside from the insane welcome he’s going to receive at Old Trafford, this was the best-case scenario for CR7 career-wise (in my opinion).

Staying with Juventus, while not the worst possible outcome, wouldn’t have been the best. The struggling team is still trying to rediscover their form, and with his limited amount of years left, Ronaldo doesn’t have time to wait around for that.

In France, PSG was not interested in signing Ronaldo this summer, so while that move would’ve lit the world up as we would’ve gotten the Ronaldo-Messi partnership, it would’ve forced Ronaldo to stay in Italy for another year.

A Manchester City move, while it would bring trophies, would tarnish an important part of Ronnie’s career. Joining the rivals of United would leave a sour taste in the mouths of fans worldwide.

So a return to his home is the best decision here. Manchester United has had a strong summer strengthening the team with additions like Raphaël Varane and Jadon Sancho. And with playmakers like Bruno Fernandes and Paul Pogba in midfield, it’s scary to think about the level of damage Ronaldo could do in the Prem this year. This side looks destined to win trophies.

There’s so much possibility with this United side, and of course, Ronaldo will be cementing his status as a club legend with this reunion.

Cristiano Ronaldo comes back as a very different player. Now 36 years old, the play style of the forward has drastically shifted since his days playing for the club in his 20s. Ronaldo left United as the quickest winger on the planet and returns as the prolific goalscorer in the world.

It’s going to be an emotional reception at Old Trafford as fans welcome home their golden boy. What a sight it’s going to be seeing him don the red and white once again!

I for one cannot wait to see Cristiano Ronaldo playing for Manchester United once again. It feels great just typing that sentence!

This is simply put the best news I could’ve asked for, and you’ll have to excuse me as it’s time to go snag the jersey of Man U’s latest signing. 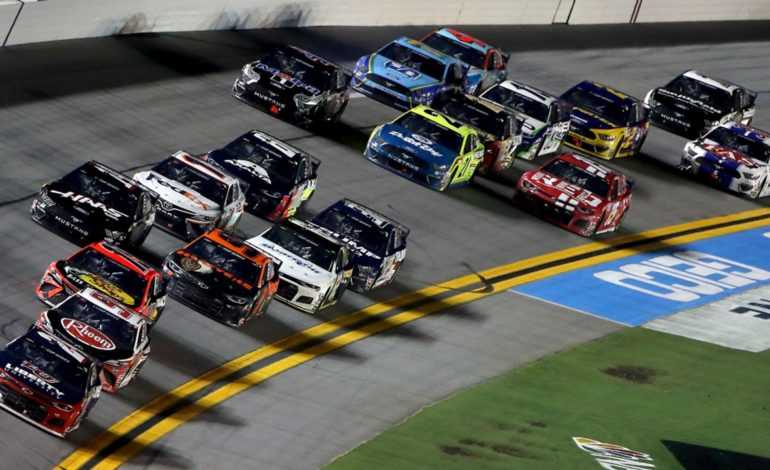 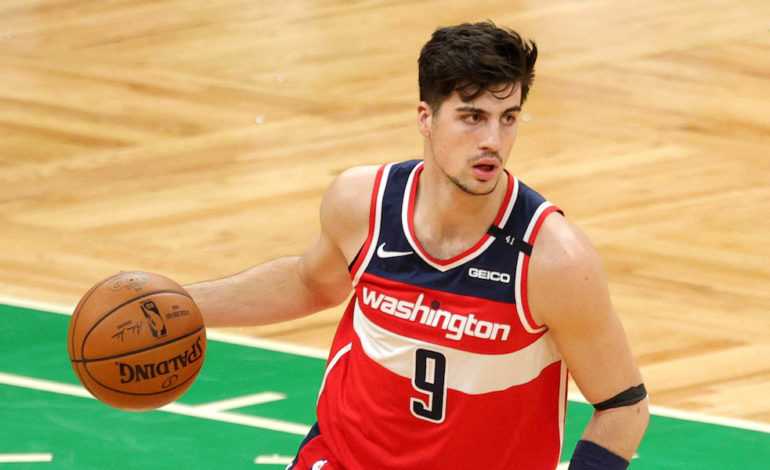