Another Much Anticipated Fight Is Delayed

As if boxing didn’t have enough disappointments recently, you can now add another to the list. An eye injury scratches Spence from his fight with Manny Pacquiao. In his stead jumps Yordenis Ugas. When the summer schedule first came out, boxing fans worldwide were abuzz. Although some fell through, the “plan B’s” seemed to be just as good.

In effect this pushes back even further the on again-off again, maybe it’s happening maybe it’s not Errol Spence Jr. versus Bud Crawford fight, in hopes of starting to unify the 147-pound weight class. When the news broke of Spence’s torn retina, this was immediately sent out:

We wish @ErrolSpenceJr a speedy recovery 🙏

The winner of #PacquiaoUgas is firmly in his plans 💪 pic.twitter.com/Q401ONRLhk

But now the Filipino icon gets a shot to get back what he once had: the WBA strap. Pacquaio had it taken from him for inactivity. Both Ugas and Pacquaio do have some serious changes in the ending stages of their camps due to the switch. And that’s something incredibly hard to do, let alone two weeks out. Yordenis Ugas was originally supposed to fight Fabian Maidana on the same August 21st card. And in a twist of fate, an eye injury took Maidana out of that fight just 24 hours earlier.

Pacquaio, who has seemed to find the fountain of youth is still lightning fast at the age of 42. While that may frustrate Ugas, the fight can truly show “Pac Man” if he can hang with the best of the best of this generation. The former Olympic Medalist, Ugas hits hard and is very dangerous, but Spence is on another level. He also has to worry if he has any ring rust. Pacquaio has not been in the ring for just over a year, when he extended his win streak to three, edging Keith Thurman.

Ever the humble fighter, Pacquaio sent out his speedy best wishes to Spence. Not that things were getting chippy in the lead-up to the fight, but Spence was definitely the more aggressive one verbally. If all this wasn’t enough on Pacquaio’s plate the Senator is also in prep for a run at President of the Philippines in May.

Spence flew home to Dallas and will have surgery on his eye later today. Despite still being dominant, since Spence has come back from his near-fatal car wreck he hasn’t finished anyone, and seemed to have trouble finding the next gear. And in another move that was made by the WBA, they announced that because of finances they are getting rid of some of their many-colored titles.

Belly Up Sports is where you want to go for all your sports info. And for all things CYCLONE, and to enter free raffles head over to Facebook. 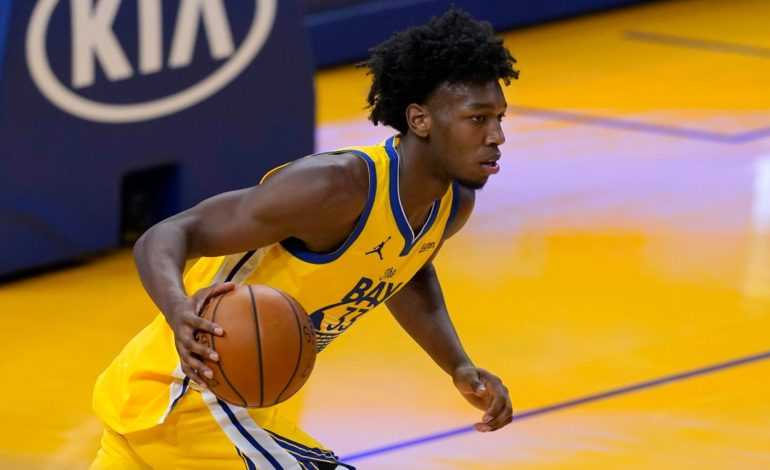 James Wiseman: Next Steps for His Sophomore Season 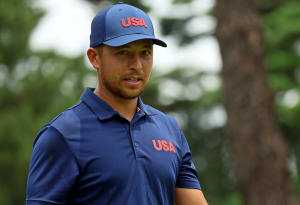