The 2021 Breeders’ Cup Challenge is coming in every horse racing fan’s way this November. Like the many previous seasons of this horse racing tournament, there are massive amounts of betting games to risk upon. At the same time, fans can expect more than ten categories each horse will vie for happening at Del Mar, California.

While most of the races happening around the world feature vigorous racehorses, the Breeders’ Cup Challenge gets things rolling for female horses and mares. That said, it highlights Breeders’ Cup Filly & Mare Sprint, which are open to three-year-old and up mares and female horses competing at a seven-furlong dirt course.

Currently carrying a million-dollar prize at stake, this category was inaugurated in 2007 as part of the Breeders’ Cup Challenge. The same with Breeders’ Cup live odds, the horses competing at Breeders’ Cup Filly & Mare Sprint show their real racing skills amidst their gender. Here are some of the leading entries hustling for the said bracket.

Bob Baffert has done his homework sending successful colts this year, so he’s concentrating on the fillies department. Gamine takes the leading sport in the Breeders’ Cup Filly & Mare Sprint odds ranking. She is looking to defend the title she won in the same competition last year. Apart from that, she was undefeated in the last races she contested, like Las Flores Stakes, Great Lady M. Stakes, Ketel One Ballerina Handicap, and Derby City Distaff Stakes.

The sire of Elusive Quality,  Ce Ce winds up for the upcoming Breeders’ Cup Filly & Mare Sprint. Last year, she battled at the Breeders’ Cup Distaff but landed only in 5th place. Before running at Del Mar in the next few weeks, Ce Ce won several races like Ketel One Ballerina Handicap (third), Princess Rooney Invitational Stakes (first), and Santa Maria Stakes (fourth).

It was a busy year for Estilo Talentoso after she had gone to seven horse racing tournaments before booking a trip to the Breeders’ Cup Filly & Mare Sprint. From seven tournaments, he earned one major title last June, which was the  Bed O’ Roses Stakes. The remaining six games were placements that included Madison Stakes (second) and Barbara Fritchie Stakes (second).

Bella Sofia is a sire of Awesome Patriot. She is trained by Rudy R. Rodriguez and ridden by Luis Saez. She recently won the Gallant Bloom Handicap last September 26, held at Belmont Park. In addition to that, she also conquered the winning title at the Test Stakes in Saratoga. Last June, she competed at the Jersey Girl Stakes, where she bagged second place.

Neil L. Pessin’s Bell’s The One had accomplished twenty horse racing games since birth. Last September 18, she jousted at the Open-Minded Stakes and landed in second place. That said, she looks ready to bounce back this November at the Breeders’ Cup Filly & Mare Sprint. Bell’s big accomplishments this year were the titles she gained from Honorable Miss Handicap and Roxelana Overnight Stakes.

Wisconsin is responsible for Bell’s The One’s upset at the Open-Minded Stakes after approaching the finish line first. Both of them will see a rematch at the Breeders’ Cup Filly & Mare Sprint. Also, Wisconsin is an entry by Gregory D. Foley and Tyler Gaffalione, who made several placements this year, such as Winning Colors Stakes (first), Overnight Stakes (second), and Derby City Distaff Stakes (second).

Prevailing at the Monrovia Stakes last June, Venetian Harbor will try her luck in the upcoming Breeders’ Cup. She had made eleven horse racing tournaments since birth and gained four titles. She competed last year in the same bracket for the Breeders’ Cup but ended in eighth place. Additionally, Venetian Harbor won in Clement L. Hirsch Stakes in second place and Mint Ladies Sprint Stakes in tenth place.

John W. Sadler, together with Joe Bravo, is taking Edgeway at the Breeders’ Cup Filly & Mare Sprint. In August, she saddled at Del Mar to contend at the Rancho Bernardo Handicap, winning the race. Aside from that, she also won the Carousel Stakes while placing fourth at the Great Lady M. Stakes.

Boardroom is the Commissioner’s sire who has made seven racing games since birth. Last year she earned a remarkable title from Duchess Stakes. This year, she holds two wins from Whimsical Stakes and Seaway Stakes. She will head on to Del Mar in the next few weeks to capture the Breeders’ Cup Filly & Mare Sprint title.

After earning eighth place at Pippin Stakes this January and winning the Allowance Claiming this September, Graysonsmacho Gal is in it to win it for the Breeders’ Cup Filly & Mare Sprint. She is a sire of Mucho Macho Man and an entry by John Alexander Ortiz and Florent Geroux.

All the races happening at the Breeders’ Cup Challenge are important games, including the Filly & Mare Sprint. In this bracket, you can see that regardless of gender, racehorses will still show power in the field. Therefore, your betting choice for a perfect horse in the Filly & Mare Sprint might come from the names above. 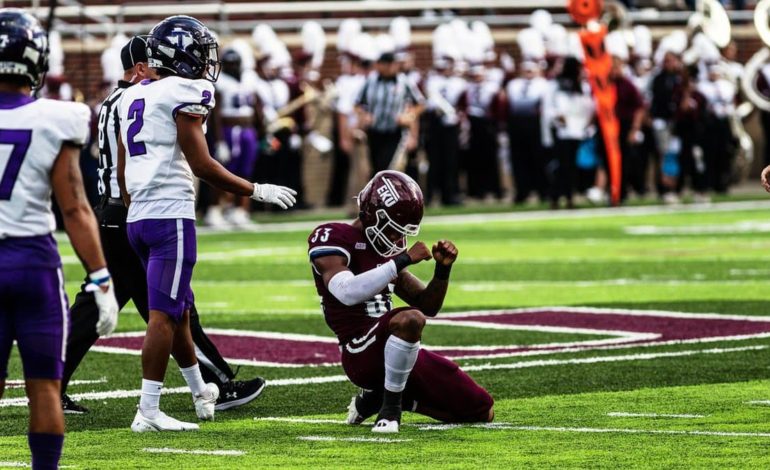 EKU Goes for Two in a Row at Home 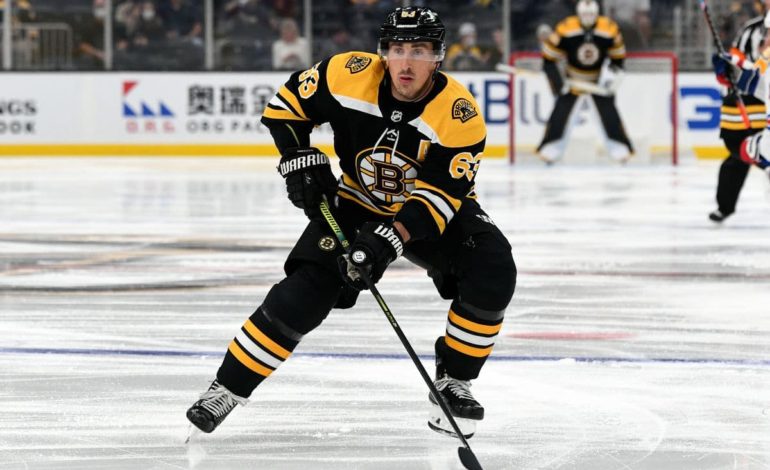 The Most Notable Stories From the Bruins’ Preseason