Astros-Red Sox: The ALCS Nobody Wanted

When the Houston Astros polished off the Chicago White Sox Tuesday afternoon, it sealed the ALCS matchup. A matchup many baseball fans are tearing their eyes out just thinking about. A matchup no one wanted.

The Astros, you may remember, captured the 2017 World Series amidst the sign-stealing scandal. They made it back to the Fall Classic in 2019. Houston lost to Washington but continued to be tied to cheating. They also further embarrassed themselves and the sport with the misogynistic behavior of former executive Brandon Taubman

The Red Sox, for their part, won the 2018 World Series while relying on similar methods used by Houston the previous year.

League is realizing that the Red Sox are cheating pic.twitter.com/GPsv8aVLCe

And what did MLB do to curtail the unfair advantages? Laughable penalties of a few million dollars, secondary draft picks, and a one-year ban for Alex Cora. Cheaters never prosper, unless you’re in baseball of course.

Boston wasn’t expected to compete this season. All I’ve heard over the past several months is how much “the Cora effect” had a factor in the team’s turnaround.

What does that mean exactly? Remember, Cora was a bench coach for the Astros in 2017 in addition to being Boston’s skipper in 2018. So, in other words, he’s been caught cheating twice and now he’s back on the cusp of another title.

An emotional Alex Cora spoke with @jonmorosi after the @RedSox earned a spot in the ALCS. #MLBTonight pic.twitter.com/W1lk0r3xbm

The Punishment Did NOT Fit The Crime

Shouldn’t the punishment have at least created some roadblocks on the road back to contention? Sure, Houston had a losing record in 2020, but they still made it to within a game of the World Series again. The Red Sox went a miserable 24-36 last year but that seems like a distant memory.

Major League Baseball seems all too happy to have two, large-market, high-payroll teams battle it out. So, what if they both crossed the line in their pursuit of a championship within the last five years?

Some will say that sign-stealing is a part of the game, it’s true it is. Others will call me bitter or a hater, there’s some truth to that too. For me, I just didn’t want to see these two franchises face each other again. You like to have a horse in the race. This is one race where I don’t even want them to get out of the gate.

In early 2020, Rob Manfred and MLB threw Carlos Beltrán to the wolves, giving the Mets no choice but to fire him.

Now, two years later, Beltrán remains out of baseball while the Astros, Alex Cora and A.J. Hinch are thriving.

It’s time for that to change✍️🏻https://t.co/qKkTr3Sayl

That’s why I won’t be tuning in to this year’s ALCS.

I’m not saying that they’re back to their old ways. It wouldn’t surprise me but innocent until proven guilty even with a suspect track record. It would just be nice to see them struggle a bit considering the way they disrespected the game.

I’m an American League guy through and through. I always say I believe it’s the superior league and the recent All-Star game results prove it. This year, however, I am firmly in the corner of the NL representative in the World Series.

The Giants are hard not to root for. They were projected to win 75 games this season and they won 107. What better way to finish off their season than by beating the defending champs before slaying one of these villainous kingpins? 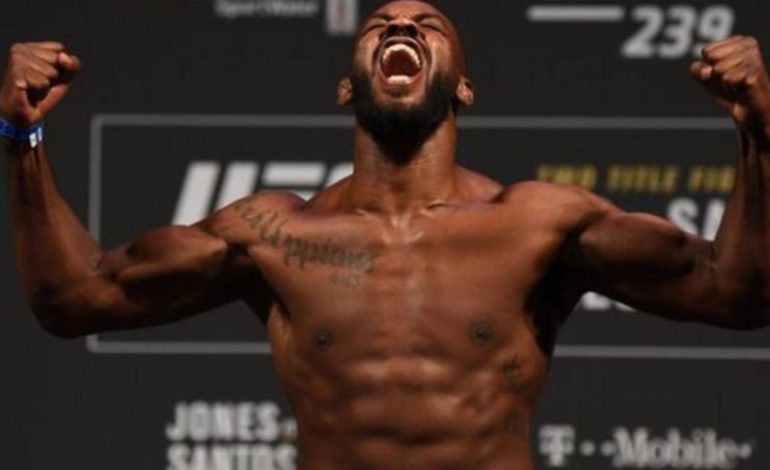