The Chicago Blackhawks aren’t just bad, they are off to a horrendous start to their 2021-22 season. Blackhawks fans are already calling for head coach Jeremy Colliton to be fired. This team is officially on their worst start to a season since 1997-98. The only team worse than them right now is the Montreal Canadiens who have zero points after five games. To put into context, the Blackhawks only have one point after five games themselves. Furthermore, Chicago hasn’t led a game at all this season. They have gone over 300 minutes without leading a game. No, that’s not a typo. The team hasn’t led a game in over 300 minutes. That is a new, and currently running, record for the franchise. There are surprisingly some positives in this early season, but not many. Let us just dive into the early takeaways/thoughts to this early season nightmare.

The System is Broken

Jeremy Colliton’s system is broken. More importantly, his defensive system is broken. Through five games the Chicago Blackhawks have been scored on within 17, and 15 seconds into games, in back-to-back nights. Marc-Andre Fleury got left to dry so bad against the Pittsburgh Penguins, he was pulled after not even 12 minutes into the game. Whatever system Colliton has right now, it hasn’t worked since he became the bench boss in 2018. Plus, for whatever reason, he will not change it. It does not matter if the Blackhawks brought in Seth Jones, Jake McCabe, and other guys into the team, the system does not work.

The Blackhawks currently have a minus-12 goal differential and have only scored three even-strength goals this season. Three. The only things that are working currently are the power-play to an extent and the penalty kill that has killed off 13-of-14 penalties. That is a 92.9 percent PK which is second in the league. The San Jose Sharks have a 100 percent for their PK unit right now. Other than the penalty kill and the power play, there is not much going right for the Blackhawks. The goalies can only do so much. When the system isn’t working on either end of the ice, that is where a 0-4-1 record will crop up. Although, there is a couple of guys who have been playing pretty well for the Blackhawks this season outside of Patrick Kane‘s team-leading five points (one goal, four assists).

The Small Bright Spots in the Darkness for the Blackhawks

Now that the venting, and negativity are out of the way, there are a couple of bright spots that deserved to get mentioned. There are three guys who’ve played well for the Blackhawks after five games. They are Kirby Dach, Alex DeBeincat, and Brandon Hagel.

Kirby Dach through five games for Chicago has two goals and one assist for three points. That currently has him tied for second on the team alongside Seth Jones, and Alex DeBrincat. The youngster has been all over the ice to start the season. He could have more points if it wasn’t for other teams’ goalies just being in the right place to stop Dach. Dach has been one of the most consistent Blackhawks to start the season. Dach is looking poised to have a breakout season with the way he is playing right now.

Alex DeBrincat, or “The Cat”, has started off the 2021-22 season with some big goals for the Blackhawks. He has three points (two goals, one assist) to start the season. In an earlier article, there has been a prediction for DeBeincat to score 50 goals this season for the Blackhawks. He is currently on pace to do so if he keeps up the scoring touch. Although, he will need to start scoring more even-strength goals to get there because powerplay goals can only do so much. Other than that, DeBrincat is looking really good for the struggling Blackhawks offense so far.

Brandon “Bagel” Hagel is the final bright spot for the Chicago Blackhawks so far this season. The 23-year old has two points, both assists, so far this season. Although, it is his style of play off the stat book is that makes Blackhawks fans, and others around the league, take notice of the Saskatoon, Saskatchewan native. He has a motor and grit that makes plays open up on the offense, and helps the defense out when they need it most. Hagel is a fan favorite for giving his all 100 percent of the time on every shift. For whatever reason, he just knows where it to be at the right time and just makes plays that are needed for the Blackhawks to capitalize when they get the chances. He, along with DeBrincat and Dach, could be the next core of Chicago Blackhawks players for years to come.

My name is Zach Martin, the Chicago Blackhawks writer for Belly Up Hockey at Belly Up Sports. Follow me on Twitter for the most up-to-date Blackhawks content and news. I’m a co-host on a hockey podcast, The Lamplighters, that talks about all things NHL. 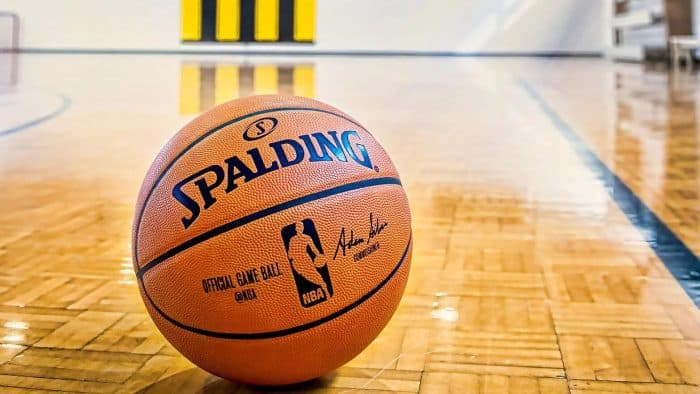 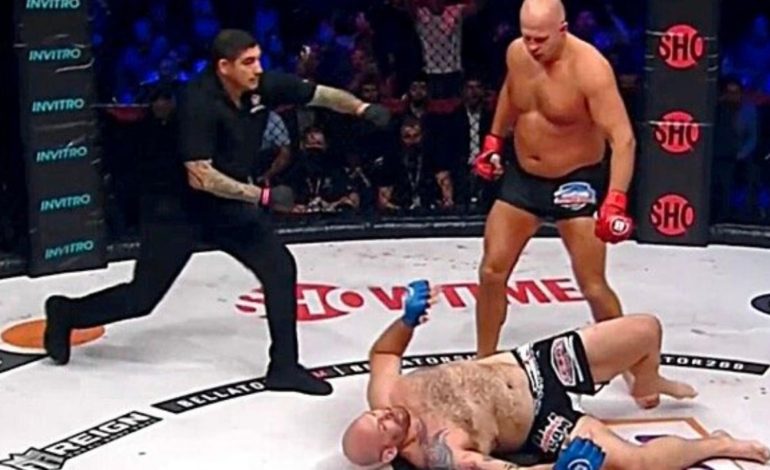