It’s no secret the Dolphins are desperate to land superstar quarterback Deshaun Watson. Since it was announced that Watson wanted out of Houston, the Dolphins have been named a contender to land him. This, of course, has put their second-year quarterback, Tua Tagovailoa, in a very awkward position. Recent reports indicate that the Dolphins and Texans have agreed to terms on a deal but won’t finalize it until Watson’s legal troubles are resolved. On Friday, Dolphins head coach Brian Flores took to the podium and was predictably hounded with questions regarding Tua.

When asked if Tua will ‘definitively’ be the starter for the rest of the 2021 season, Flores gave a not-so-convincing answer.

Here’s how it all went down. The video tells you more than just quotes. pic.twitter.com/6GzRn37pWY

Brian Flores has been adamant that Tua is the starter in Miami. Even with the rumors and reports pointing to the idea that the Dolphins organization has given up on Tua, Flores has stuck by his side, as a head coach should. But, at this point, Flores seemingly has his back against the wall. Every time he tries to voice confidence in Tua, a new report contradicts that sentiment. It would be easy for the second-year quarterback to throw the Dolphins under the bus, yet, he’s remained the consignment professional.

During his media availability, Tua said, “All I can do is my job, and do it to the best of my capabilities.”

With the November 2nd trade deadline fast approaching, the Dolphins will need to make a decision sooner than later. Whether they land Watson this season or not, it doesn’t take a rocket scientist to see how horribly the Dolphins have mismanaged this situation.

The Mismanagement of Tua

Even if the Dolphins tried to trade Tua for draft capital, the odds of getting anything of value are slim. The organization has made it crystal clear that they are more than ready to replace him. In fairness to the Dolphins, Deshaun Watson is an elite dual-threat quarterback, and quarterbacks like him don’t grow on trees. However, just one year ago, the Dolphins drafted Tua with the fifth-overall pick. Despite the injury concerns, the organization saw him as the future of their franchise.

The Dolphins kept Tua on the Bench the first six weeks of his rookie season before naming him the starter week eight. Tua would remain the starting quarterback for the remainder of the season, but the Dolphin’s game plan left many scratching their heads. Randomly, Tua would get benched in favor of Ryan Fitzpatrick during the fourth quarter of close games, taking away valuable experience. If getting Tua in-game reps were so important, benching him to try and win doesn’t make any sense. It seemed as though the Dolphins were more concerned with winning than seeing what they have in their young quarterback.

We’re now in year two of Tua, and after only 12 career starts, the Dolphins seem ready to move on. In fact, after only nine total starts, they seemed willing to move on. The Dolphins never fully embraced him and have handled the early stages of his career poorly. Be it this season or next, unfairly, Tua will soon need to look for a new home.

What’s Next For Tua?

Since returning from injury, Tua has played the best football of his young NFL career.

Tua Tagovailoa since returning from injury:

He’s 0-2 in the last two weeks, but with the pressure mounting, his play has ticked up a level. If it is true that ‘barring injury’ Tua is to remain the starter for 2021, this is his chance to impress other teams. The Washington Football Team, the Steelers, and funny enough, the Houston Texans, will be in the quarterback market this off-season. In the event that Tua keeps this up, someone will surely give the Alabama product another chance.

Hit me up on Twitter @KENDRlCKS, and be sure check out more NFL related articles by the Belly Up Sports team! 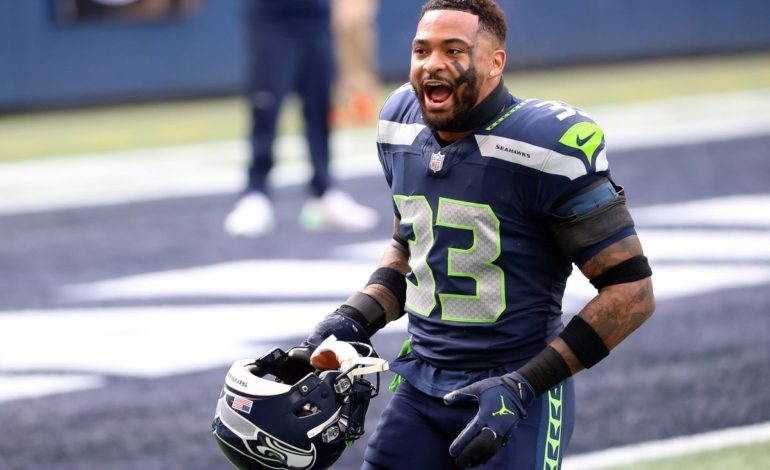 Trade Assets and Targets for each NFC Team 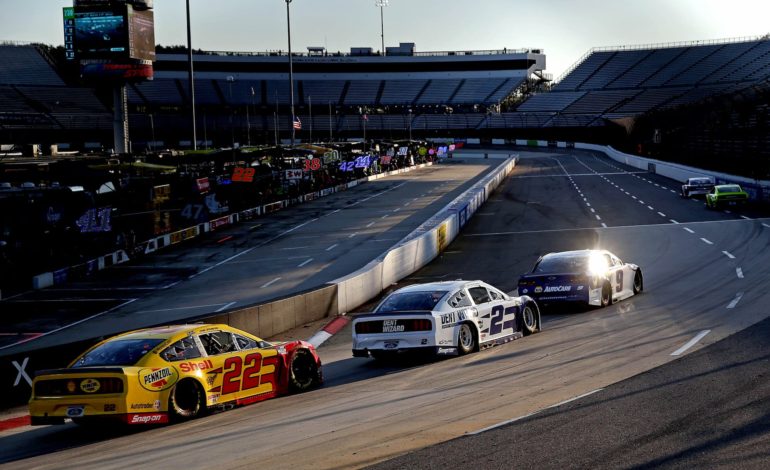