Max Scherzer, Mark Canha, Eduardo Escobar, and Starling Marte. What do they have in common? They’ve all jumped on the gravy train that is Steve Cohen’s Mets.

Listen to MLB Daily cover these moves by the New York Mets and more in this weeks episode!

Listen to “Episode 239 l It&#39;s about the Mets Baby, Toronto Loses Stars + I Wander if they got it right?” on Spreaker.

Pitching ace Max Scherzer is by far the most exciting name on the long list of new signees. Scherzer is one of the most exciting pitchers to define this generation, garnering eight all-star selections and three Cy Young awards since he broke into the show in 2008. On Monday, he signed a 3-year $130 million contract equipped with a no-trade clause and opt-out after year two. Following a top-three Cy Young finish, it’s unlikely that he’ll be overvalued at the contract’s end.

Steve Cohen’s front office got the ball rolling by making three moves to acquire Mark Canha, Eduardo Escobar, and Starling Marte. Canha signed a 2-year $26.5 million contract on Friday. The outfielder spent seven years in Oakland, most notably boasting a BB% in the 87th percentile during 2021. Infielder Escobar also signed a 2-year $20 million deal on Friday. A versatile player, Escobar logged significant time at first, second, and third base in 2021 with a 109 OPS+ at the plate. New York then capped off a big Friday with a 4-year $78 million contract for all-star Marte. A speedy centerfielder, Marte stole a whopping 47 bases at age 32.

We haven’t hit December yet, and the Mets have won the offseason. What makes these additions perfect is that they aren’t just signing notable names for the sake of signing names. Anyone can do that, and many teams like the Texas Rangers have. On the contrary, the Mets found proven players who fill specific roles for their roster, whether it’s positional versatility, speed, on-base ability, or in the case of Scherzer, everything you could ask for. This is a good sign for the future of this front office.

Steve Cohen should feel very comfortable with the current state of the offseason for another reason while the Mets won the offseason, these large deals have little risk. The Mets did not opt for guys like Corey Seager, who get decade-long contracts. These deals are, with rare exceptions, never worth it in the last few years. Instead, the Mets found established players who will only be with the team through the remainder of their primes. Considering Scherzer’s play, despite his age, the only person who is a potential risk is a 36-year-old Starling Marte, and that’s just a four-year contract.

The moderate risk of failure means little chance of discouraging Steve Cohen, which will make the vocal team leader more likely to spend in the future. This is an excellent step in the right direction for the Mets.

If you enjoyed this piece, please view some of my other articles and our other Baseball Content. You can also keep up with my work by following me on Twitter. 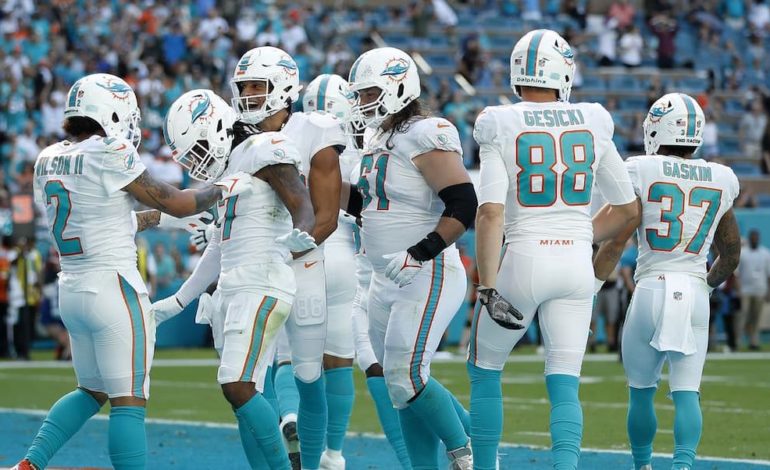 Miami Dolphins Are on an Impressive Streak 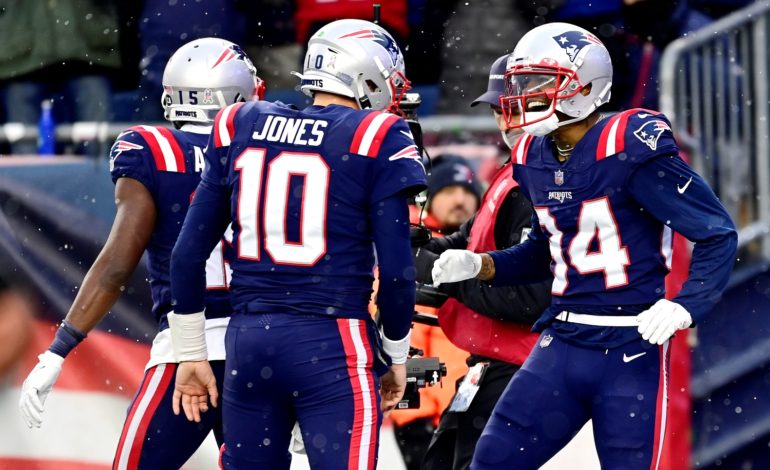