Miami Dolphins Are on an Impressive Streak

The Miami Dolphins bear the Carolina Panthers 33-10 this past Sunday to improve their record to 5-7. That win marked their fourth straight victory after losing the previous seven games in a row. That is no easy feat in the NFL. Yes, the Panthers are not a great team. Cam Newton threw 2 INT and had a QBR of just 5.4. That does not matter though. A win is a win in the league.

This victory meant a lot to many in the Dolphins’ organization. Head coach Brian Flores was reportedly on the hot seat during their losing streak. He is not completely off of that spot yet, but it is certainly cooler now. Quarterback Tua Tagoviailoa was also facing some doubts about him being the franchise guy. He has not been on the field a lot due to injuries. Tagovailoa was also replaced last season in crucial moments for veteran Ryan Fitzpatrick.

A win streak like this is something for which Miami should be proud. Some might believe they are legitimate playoff contenders. That, however, depends on how impressive their current streak really is.

Truth Behind the Dolphins’ Streak

Let us examine Miami’s run under a microscope. As I previously mentioned, the Dolphins got a victory over the Panthers in Week 12 of the season. They beat the Houston Texans, Baltimore Ravens, and New York Jets in their previous three games. The two against the Texans and Jets were not surprising. Both of those two clubs are essentially out of the playoff hunt at this point. That leaves the Ravens being the only impressive win out of the four. A victory against a team that currently has the best record in the AFC will always be impressive.

Now, I will shift my focus away from the winning side to the losing streak. The Dolphins lost seven games in a row before this current run. Many of which they were predicted to lose. The two to the Jacksonville Jaguars and the Atlanta Falcons though give me cause for concern. The Jaguars are in the running for a top-five pick in the NFL Draft. The Falcons are performing better than expected, but have nowhere near the talent of a playoff team.

I can see the Dolphins winning seven or eight games this season. Miami’s next two games are against the New York Giants and the Jets. Those two should be wins. After that though, it may be tough. The only game they may have a chance of winning is against the Saints. That contest, however, takes place in New Orleans. It is always hard to come out of there with a victory. With a record of just over 500 though, it may leave them on the outside looking in. That may however give Flores and Tagovailoa another year to prove they are the guys. 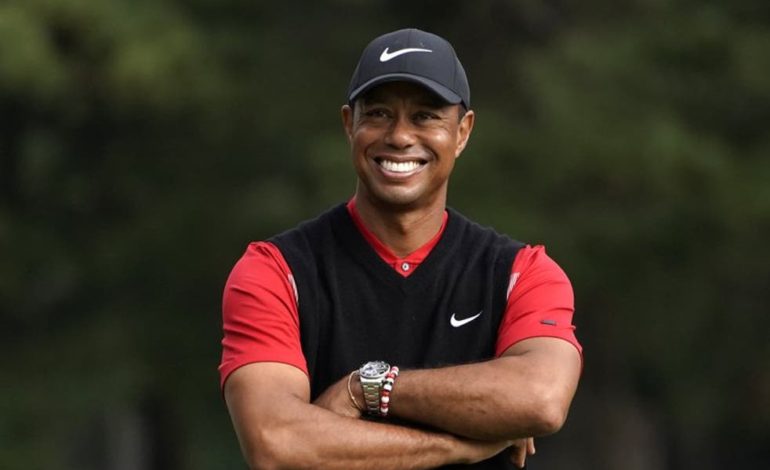 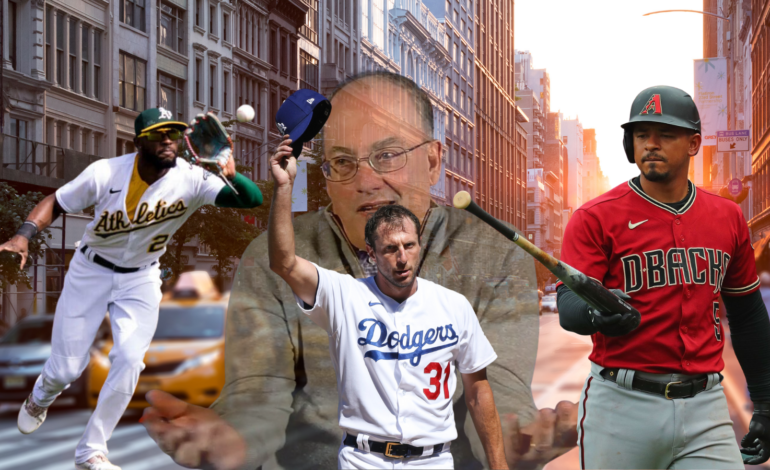