An embarrassing afternoon in Bowling Green for Chris Mack and the Louisville Cardinals. A result that hasn’t happened since 1950. A complete joke.

Truly unreal, Chris Mack continues to set records that should not be set. The Cardinals were bad from start to finish in an 82-72 loss to the Hilltoppers. Lack of energy and effort led to a complete and utter embarrassment. A performance that surely puts Chris Mack on the hot seat. A performance that will probably end up keeping the Cards out of the tourney, once again.

This game was representative of how the whole season has gone. No energy to start. The Hilltoppers jumped out to a 13-5 lead and never really looked back from there. WKU was full of energy from start to finish. The Cardinal bench was dead. Nobody for Louisville acted like they really cared that they were playing a basketball game. I don’t know what or who to put this on, but my first thought is Chris Mack. As a coach, you have to be better at getting the team prepared and ready to go for tip. Is this really a surprise though? The start of this season has been horrendous. A loss to DePaul, Furman, and now WKU. Chris Mack’s seat better be burning.

Louisville Beat in Every Way

I am not sure there was a positive for the Cardinals in this game. Maybe the fact that they actually made a few three-pointers, but they took 36 of them. A mid-major should not dominate a game like WKU did. The Hilltoppers out-rebounded, out-shot, out-coached, and straight-up out-played Louisville. Although the game got close early in the second half, WKU responded quickly and ran away with the game. There is no way a team, like Louisville who has been so bad from three, should shoot 36 THREES. This many threes led to essentially no free throws, shooting just seven free throws. The game plan could not have been any worse if there even was one to begin with.

Four years and this is what it has come to. Barring some miracle turnaround, it looks like March Madness is so far out of reach. Jae’lyn Withers was so good last year and has taken many steps backward. Samuell Williamson has made no improvements. There has been no player development, that is on the coach. Then you have what takes place on the court. Which to this point is a sorry basketball team.

“Somebody tell him the suspension is over.” pic.twitter.com/Gt7QbTw6Wc

It just seems like he doesn’t care anymore. Consistently an ill-prepared team and some of the players made it public just how underprepared they were.

Noah Locke just said, at the postgame podium, that the team didn’t know what to expect from WKU defensively. Come on.

DIDN’T KNOW WHAT DEFENSE TO EXPECT?! That is absurd. That is preparation 101. You have to have an idea of what the other team is going to give you. I have no idea what is going on but something needs to change. I don’t know if the answer is firing Chris Mack, but it sure is trending that way. Josh Heird, the interim AD, can wait and see how the rest of the season unfolds, but I’m not sure how he stays the coach if they miss the tourney.

Remainder of Season for Louisville

This Wednesday will be a bloodbath. UK is going to ROLL OVER the Cards at Rupp. It will not be pretty at all. Then, the ACC schedule begins. The ACC is weak this year, but Louisville, right now, is weaker. I am not looking forward to the games against Duke, UNC, Virginia, and so on. This year is not looking good at all. There needs to be a change of philosophy and game plan. The game plan can not continue to be to chuck up threes. IT IS NOT WORKING. There needs to be more energy out the gates.

As for the next game, it is going to be very ugly. 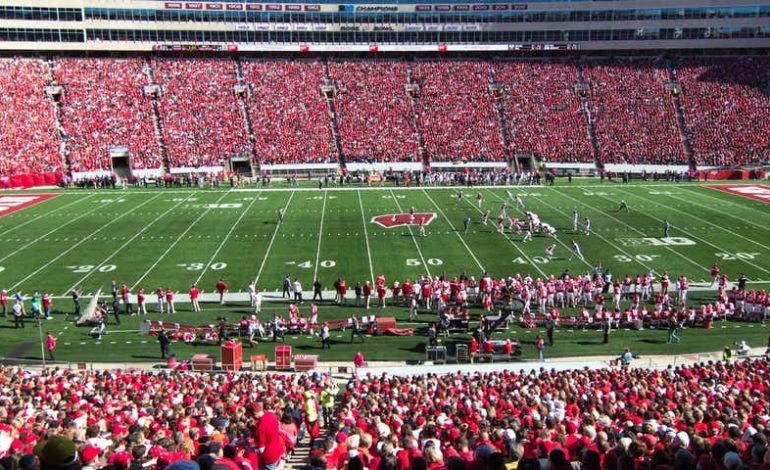 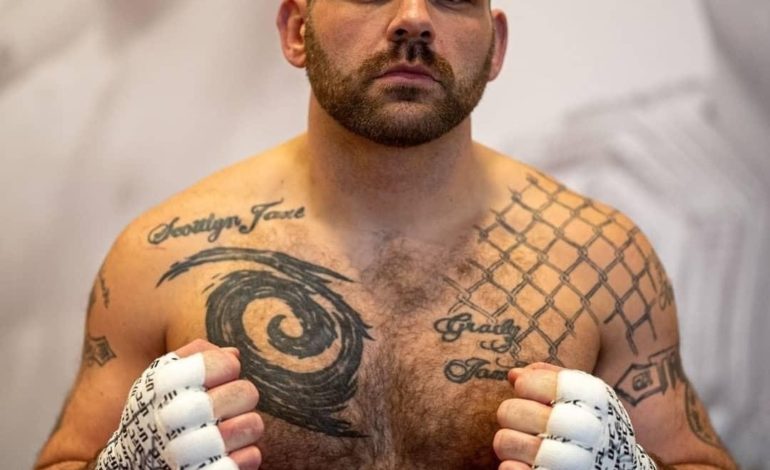