The New York Rangers prospect pool is deep and a name to keep your eye on in Ryder Korczak. While a lot of attention gets paid to the bigger name prospects like Brennan Othmann, Will Cuylle, and the list of young defenseman Korczak should be right in the conversation. He is having a great season in the WHL for the Moose Jaw Warriors. He was just named the WHL Player of the Week on December 20th, after putting up 7 points in 3 games. Among all Rangers prospects, Korczak is first in points (39) and second in points per game (1.22). The 19-year-old is also top 10 in scoring in the WHL, tied for 4th in assists (27), and has been getting it done in the face-off dot winning over 59% of his face-offs while taking the 2nd most in the league (712).

This past week Korczak appeared on The Broadway Hat Podcast and talked about the great start he is off to.

Korczak came into the 2021 draft ranked #34 by NHL Central Scouting. Elite Prospects scouting report highlights what a fantastic puck handler he is. “Puck-handling is Korczak’s defining skill, using a combination of herky-jerky movement, deception, and pace to beat defenders. On the power play, his deception reaches another level, threatening shots to set up cross-slot feeds. And the shot’s dangerous, too. He changes the angle on his shots and occasionally rifles a curl-and-drag wrister around a defender. Now, he has “steal of the draft” potential, provided he’s drafted by a skill development-focused team.” Anytime you see “steal of the draft” you have to get excited about the pick.

The New York Rangers drafted Ryder Korczak 75th overall in the 3rd round. They made a draft-day trade with the Washington Capitals to draft Ryder. Packaging the 80th and 176th pick to move up 5 spots to select him. Ryder talked about his draft day experience and how cool it was to have a team trade up to select him.

Great clip from our interview with @MJWARRIORS star & Rangers prospect Ryder Korczak talking about getting drafted. The #NYR traded up to select him & so far that looks like a great move!
Check out the full interview⬇️https://t.co/VvQmRIyWLe#PodernFamily #hockey #WHL #NHL #IIHF pic.twitter.com/xLQz3AlwNB

Korczak has lined up at both center and wing in his WHL career and said in the interview he is comfortable at either position. With the need for center depth in the Rangers organization, I think they hope he continues to develop there. His excellent face-off numbers this season are refreshing to see considering the Rangers struggles there. When asked if there is a player he tries to emulate on the ice he referenced another former Moose Jaw center Brayden Point.

Who does #NYR prospect Ryder Korczak try to emulate on the ice? How about another former @MJWARRIORS center & @TBLightning star @BraydenPoint19! Check out the clip below and check out our full interview with Ryder⬇️
https://t.co/VvQmRIyWLe#PodernFamily #NHL #WHL #HockeyTwitter pic.twitter.com/RRkoBCb329

Korczak needs to be on your Rangers prospect watch list. In his three seasons with Moose Jaw, he is averaging over a point per game and has been an assistant captain all three years. He still has to develop more but at only 19 there is a lot to be excited about. Korczak participated in the Rangers prospect camp this past September and got a taste of the main camp. I would not be surprised to see Korczak sign his ELC with the New York Rangers soon. 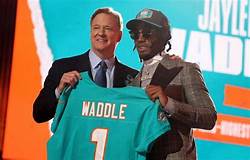 Jaylen Waddle for Offensive Rookie of the Year 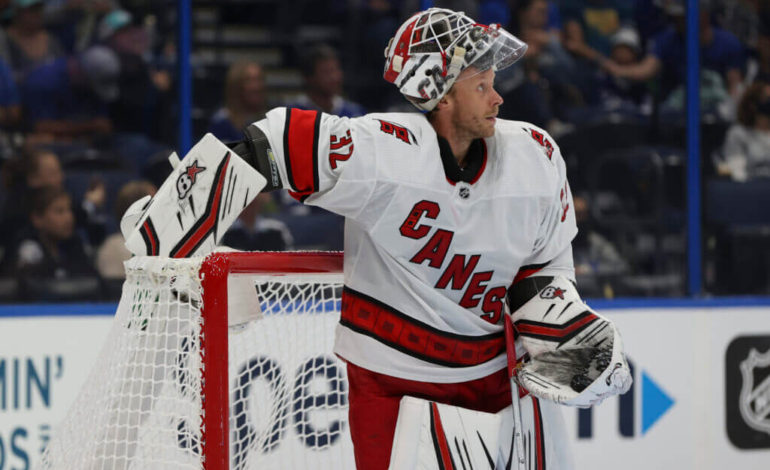