10 NFL Players With the Most Super Bowl MVP Award

You can take part in Fanduel’s Super Bowl betting if you think you can predict this year’s winner.

Today, we are going to look at the five most recent Super Bowl MVP winners and the five men who have won the title multiple times.

Smith was the first defensive player in 12 years to win the title of Super Bowl MVP.

Memories of Smith in that match probably give Peyton Manning nightmares. Smith intercepted crucial passes, recovered fumbles, and played possibly the best game of his life so far.

Miller was the third-fastest player to reach 50 sacks in NFL history. He did this in the same year that he was crowned MVP by recording 2.5 sacks in the Super Bowl match.  He is also one of three non-quarterbacks on this list.

Since winning this title, Foles has been unlucky with injury and has been traded between multiple clubs. He currently plays for the Bears where he alternates between starter and backup.

It is hard to believe that Foles was once a Super Bowl champion and MVP winner.

This victory marked the New England Patriots’ sixth Super Bowl win this century. Many had expected Tom Brady to win the MVP title that day, but instead, it went to Julian Edelman – a wide receiver – who had put in an incredible performance.

Patrick Mahomes is the most recent winner of this title that has not won it multiple times. He was given the award after leading the Chiefs to their second Super Bowl in a row. This time they won and Mahomes was awarded the MVP title.

Manning is the first man on this list to have won the title more than once. This category might be the only category in which he beats his brother Peyton.

When Manning was given the award for the first time he was the 22nd Quarterback to win the award.

There were two years at the end of the 1970s when Terry Bradshaw was unstoppable. This was during a time when Quarterbacks weren’t pretty much guaranteed the Super Bowl MVP title.

He led the Steelers to Super Bowl victories in 1979 and 1980 – and was rewarded for his efforts.

Bart Starr was the original Super Bowl MVP. He won the title at both Super Bowl 1 and 2. He set a record that won’t be beaten until the next man on this list won his third in 1990.

When Montana won his third Super Bowl MVP title, many people said it would never be done again. Montana was truly a titan of his era. He won all three of his titles with the 49ers.

No one is at all surprised to see Tom Brady at the top of this list. He won his first four MVP awards with the Patriots, and he won his fifth last year with the Bucs.

Most “Super Bowl MVP awards” is one of the many NFL records that Tom Brady holds. There is also a possibility that he could add another MVP award to his trophy cabinet this year. 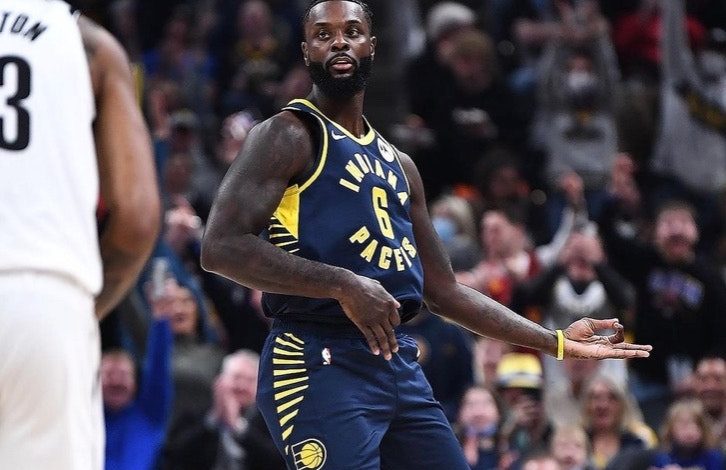