Chicago Embarrassed the Giants on Sunday

The Chicago Bears blew out the New York Giants this last Sunday with a 29-3 victory at Soldier Field. Nobody really expected this game to be a pretty one. Both teams were eliminated from the postseason before the matchup. Neither club was all that excited to play the contest this late in the season as a result. That being said, there were some interesting headlines coming into this game.

Let us begin with the Bears. Chicago’s quarterback situation has been a popular topic of discussion amongst experts and fans all year. The trio of Andy Dalton, Nick Foles, and the rookie Justin Fields were all really close prior to the season. The position has been a shuffling game all year due to injuries to the players. This week it was Dalton’s turn to lead the Bears due to an ailing Fields. Robert Quinn also made big headlines for Chicago this week. He broke the Bears’ single-season sack record for the franchise at 18 so far this year.

Head coach Matt Nagy is off the hot seat, but only because the franchise announced so earlier this year. Many were stunned that he was still the coach going into 2021. Some are shocked that he is still there this far into the season. A few thought this game could potentially save his career in Chicago. Those people should leave their little fantasy land and come back to earth where we use logic to make out decisions. I was, and still am, in the category of those who thought Nagy should have been fired midway through last season. The one thing that I cannot understand is why not get rid of Nagy right now. All he is doing is digger the Bears deeper into the ground every day he remains in Chicago.

The New York Giants are starting to look like they may be going down the same path as the Bears currently are. They too are having discussions about the future at quarterback. The team decided to ride with Daniel Jones in the 2019 NFL draft. Jones has not looked bad but needs to stay healthy. He has yet to play a full season in his first three seasons in the NFL. This reportedly has led many to wonder if they should look for his replacement in this coming draft or potentially free agency.

Those same questions have begun to spread to head coach Joe Judge as well. Many have come to question his coaching style. He comes from the Bill Belichick coaching tree as a former special teams coordinator. This means Judge takes the same approach to practice as Belichick. The Giants head coach runs such a tight ship that he actually made the team restart practice during this past training camp. Judge had to defend himself and the Giants after this loss to the Bears.

I personally see Judge staying in New York for another year. Coaches like him are difficult to play for but can bring great success. At the same time though, they can destroy a locker room. It may take a team a few years to recover from something like that if it happens to the Giants.

There was some good news for the Giants though. Running back Saquon Barkley was making a return to the field where he tore his ACL last season. He ended up running for 102 YDS on 21 CAR on Sunday. Unfortunately for the Giants, that was the only good that came out of the game. 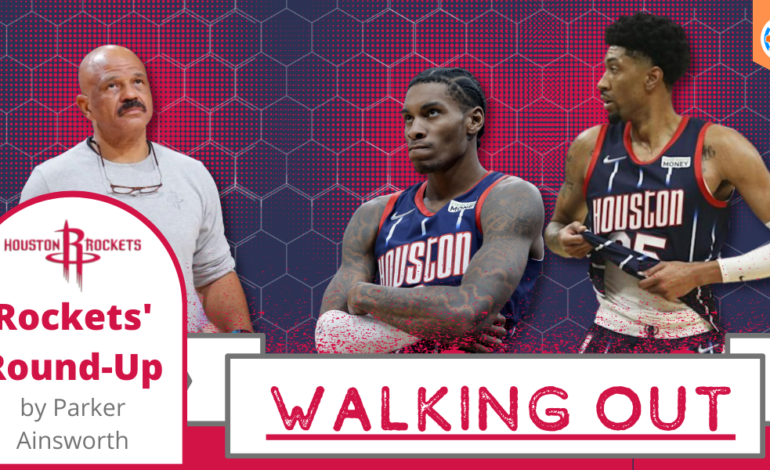 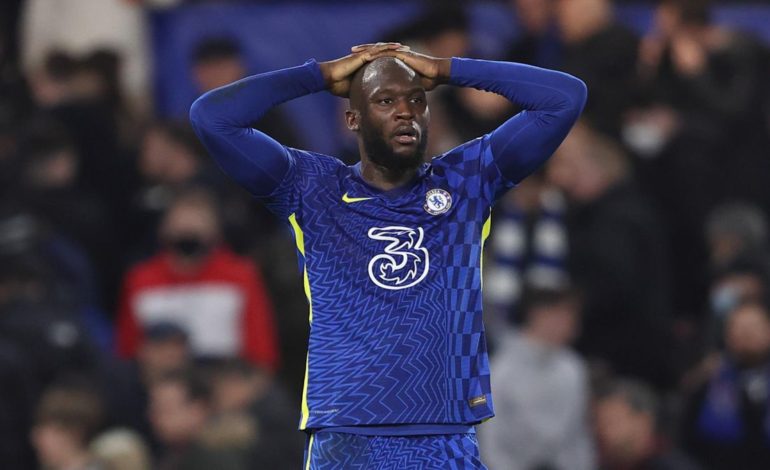