Who Got Snubbed in this Year’s All-Star reveal?

Being named an All-Star is always a high honor. Last night, the All-Stars were locked in and TNT revealed the reserves for each conference. In a league of star-studded players, the roster is always filled with excitement, and occasionally disappointment. This year is no different, as Players get snubbed every year. Who got snubbed in this year’s All-Star Reveal? Let’s find out.

The East All Stars

A case can be made for Jaylen Brown this year. However, The Celtics are currently 9th in the Eastern Conference at 28-25. Therefore, unfortunately, even though Jaylen is putting up All-Star numbers, his team isn’t winning enough to give him the nod. Especially since his teammate in Jayson Tatum is on the roster for the third consecutive year.

Jarrett Allen has been coveted since those early Brooklyn Nets years. The 7-footer is a paint monster that has been an integral piece to the Cavalier’s resurgence since Lebron dumped them (gracefully)for the second time. This was an obvious snub as he is producing at a high level being potentially the second-best center in the east behind the big fella in Philly.

This Milwaukee guard could’ve (and possibly should’ve) been an All-Star instead of his teammate in Khris Middleton. Jrue was the piece that Milwaukee was missing to get them over the hump to win a championship last year. There’s no question that he’s having an All-Star season, especially with Milwaukee hosting the #4 spot in the east at 32-21.

Who NEEDS the 2022 NBA Championship? The Case for Giannis Antetokoumpo

The Hornets are currently 8th in the east at 28-24 and have no All-Stars. This isn’t uncommon, but with a roster that has LaMelo Ball and Miles Bridges (aka Air-BNB), that’s a huge disappointment. Out of the twosome, LaMelo is undoubtedly the bigger star, therefore he is the bigger snub.

The West All Stars

Brandon Ingram (BI) isn’t on this list just because I’m a BI stan, he really has a case to be an All-Star this season. Yes, the Pelicans are 11th in the standings and BI has had nick-nack injuries all year. However, his presence has shown that they are a good middle-of-the-road team with him. (and a potentially great team with him and Zion Williamson). Brandon Ingram is definitely putting up the numbers on par with some of the forwards on this All-Star roster. Without taking away from anyone on this team, Brandon can definitely make this year’s roster. Maybe he will once replacements are announced.

Dejounte Murray is averaging a near triple-double this season. (19.6 points, 9.1 assists, 8.5 rebounds, and 2 steals). He’s having a season like no other, and a career year. He finally is looking like he’s turning the corner and becoming a true star in San Antonio. And that may be the setback he’s facing, playing in San Antonio.

Draymond Green confirmed that he will not play in this year’s All-Star game due to injury. Kevin Durant is also confirmed to not play for the second consecutive season. Therefore, there will be room for Commissioner Adam Silver to replace the injured players. These come in the form of Injury reserves. So, one or two or more of these snubs may just make the roster. Who will? Only time will tell. My predictions are Brandon Ingram replacing Draymond, and Lamelo Ball replacing Kevin Durant, with Jayson Tatum or Zach Lavine moving into starter spots. By the way, these picks are based on personal interest. 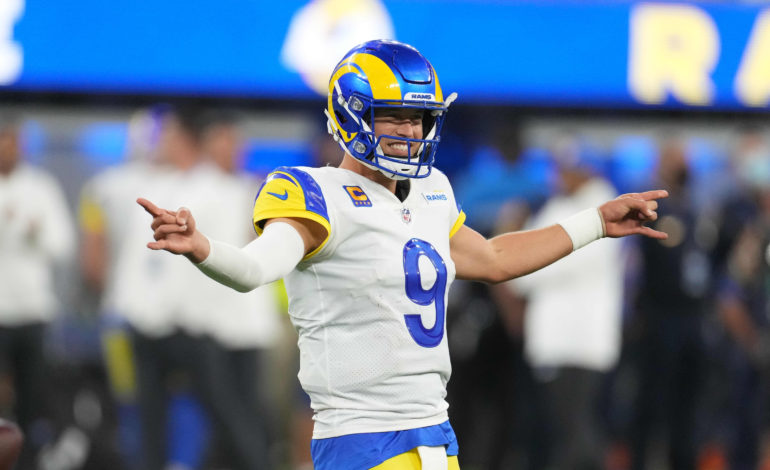 How Matthew Stafford Led The LA Rams To The Super Bowl 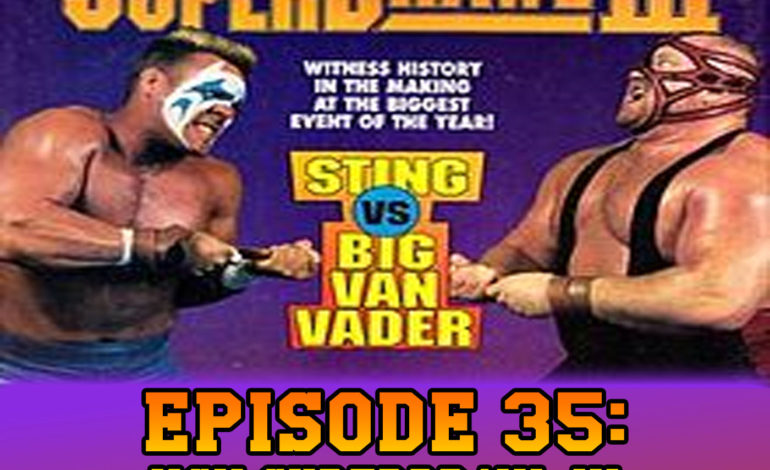