As a lifelong fan of the Seattle Seahawks, writing this article hurts the worst. Russell Wilson was traded from the Seahawks barely 72 hours ago, and it still doesn’t feel real. I can’t say I didn’t see this trade coming, but it doesn’t make this any less devastating. For the Seahawks to trade the greatest player in its franchise’s history after ten glorious years and two Super Bowl berths is more than a gut-punch. It didn’t matter what compensation the Seahawks got in exchange for this deal. You can never replace a franchise quarterback like Russell Wilson.

There’s a lot that I’d like to say, and there’s plenty of blame to throw around, but I don’t want this article’s tone to be negative. I wish I knew the right words to say, but all that I can think to say is thank you, Russell.

The Greatness of Russell Wilson

Ten years ago, Seattle drafted Russell Wilson in the third round of the 2012 NFL draft. He won the starting job and instantly became a fan favorite in Washington State. Russell Wilson, Marshawn Lynch, and the Legion of Boom led Seattle to the Super Bowl in Wilson’s second year and provided us with the most lopsided victory in Super Bowl history. Hopefully, Denver will forgive Wilson for that as he heads over to Colorado. We repeated that same success the following year as Russell Wilson led us to a second-straight Super Bowl… but we won’t discuss how that ended.

Thanks to Russell Wilson, the Seahawks made the playoffs eight times in ten years with nine winning seasons and helped us become a household name in the NFL. At the beginning of every season, you couldn’t discuss Super Bowl contenders without throwing Seattle’s name in the mix. Wilson provided us with multiple stunning highlight plays, beautiful moments, fourth-quarter comebacks, game-winning drives, and all the while, did with nothing but class and professionalism. His off-the-field work is more than appreciated, and Russell Wilson will be forever hallowed in the minds of Washingtonians. Football Sundays will never feel the same again without seeing #3 take the field in the green and blue.

Fortunately and unfortunately, we will cross paths again in 2022 when the Seattle Seahawks host the Denver Broncos. It’s a game I both look forward to and dread seeing. All I ask of Wilson is that he takes it easy on my poor Hawks.

I wish things didn’t have to end like this. The Seahawks, without a shadow of a doubt, sided wrongly in this equation. This franchise-altering trade will reverberate throughout the organization for years to come. It’s moments like this where I wish we Seahawks fans could come together and veto a trade. No offense to Drew Lock, but the last thing I want to do is watch him start 17 games for this franchise.

There’s no doubt in my mind that one day, you, Russell Wilson, will receive a statue in front of Lumen Field. I hope you will retire as a Seahawk, I hope you flourish in Denver, I hope the Seahawks rue the day they sided with Pete Carroll, and again, thank you for everything you did for us, Russell. You’ll always be a Seahawk in my eyes. 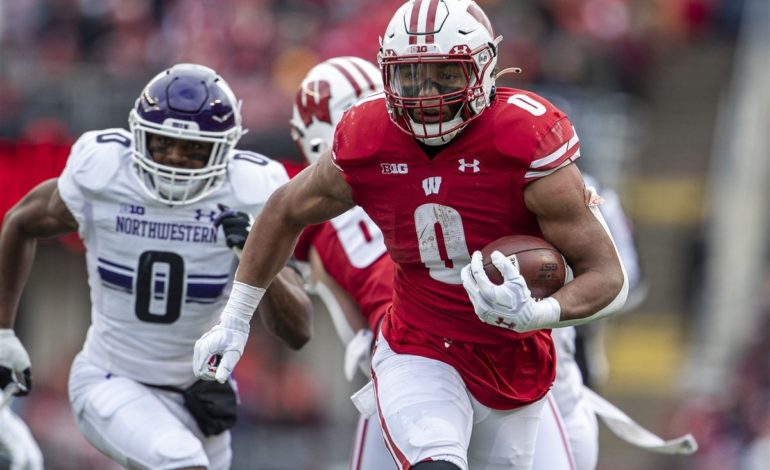 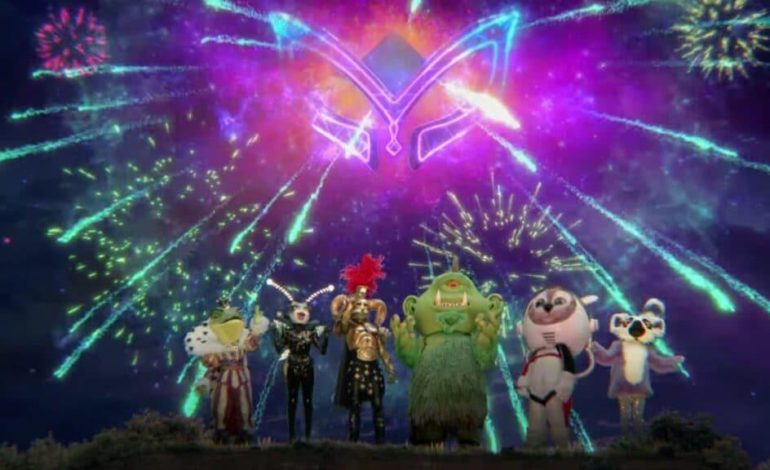