Hands & Ball Skills – Not great. Ruckert doesn’t track the ball with precision, and he consistently threw his hands up an inch off the center of the ball. He also had many instances of double catches. Far from soft hands, I don’t know if he will be a reliable option in the passing game.

Size & Speed – Above-average speed for a Tight End. He possesses ideal size for his position, despite not playing very big. The combination of good speed with great size isn’t common for the position, so this works in his favor.

Run Blocking – Has a great leg drive to drive defenders back or out of position but locking on in space is an issue. Unless he has a clear target from the get-go, he looks lost in space, searching for an assignment. He has a great initial punch to clear running lanes, but it’s not maintained very well.

Pass Blocking – Ruckert is an elite pass blocker. He plays with an outstanding anchor, and he counters hand moves with precision. He also has the athleticism and lateral mobility to stay in front of pass-rushers.

Routes & Separation – Truly lacking. Ruckert often runs right into the defender in an attempt to create space using a push-off, but his route breaks aren’t sudden, and he struggles to separate that connection. He has good speed to maintain separation once created, but creating it is an issue for him.

YAC – Adequate in this regard. Using good field vision, he maneuvers in the open field with ease. He isn’t very shifty, and he won’t juke players, but he is more than capable of getting a few extra yards.

Football IQ – Ruckert showed a very good understanding of spacing, and his technique is great. He is a polished Tight End with an excellent feel for the game. However, he looked lost in many plays. I’m sure he has the necessary cerebral abilities, but he didn’t display them often enough.

Jeremy Ruckert comes from the powerhouse Ohio State, so it’s no wonder he is arguably the most pro-ready Tight End in this class. His game is very polished and nuances, and he does many things right.
In blocking reps, he is more than adequate and reliable as a run blocker, and he is a stud pass protector. In the passing game, he is a capable receiver, although not one worth relying on heavily. His suspect hands and inability to create separation will make him a non-factor as a receiver at the next level.
I think Jeremy Ruckert has solidified himself a role as a pass-blocking specialist. That’s not too shabby, and someone of his skills will always be sought after. He will be a long-time contributor at the next level, but likely in a very unnoticeable way.

See Jeremy Ruckert’s overall ranking among other players on my Big Board. 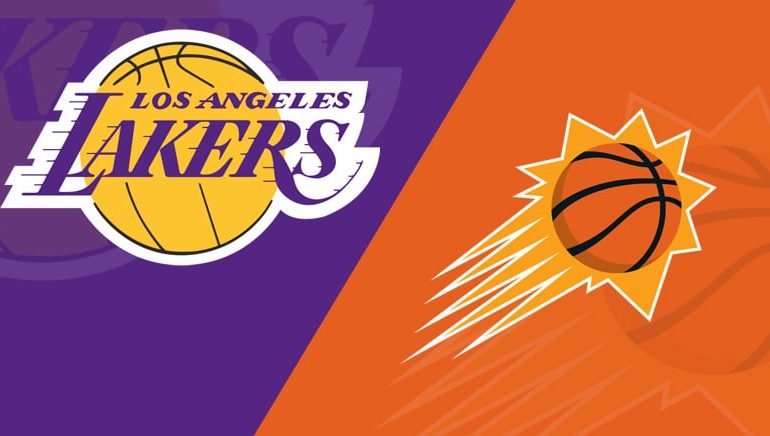 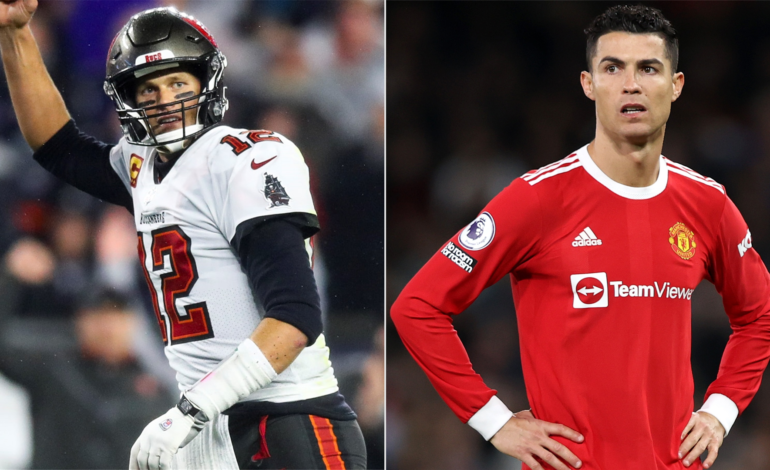 Is Cristiano Ronaldo the Reason Behind Tom Brady’s Return?