Vision – Average at best. Jerome Ford didn’t show many instances of great anticipation or finding developing holes. While he plays with good patience, he isn’t a threat to hit any crevice.

Elusiveness – Extremely tough, with outstanding contact balance. Jerome Ford is a bowling ball, and he bounced off many tackles throughout his career. He isn’t very shifty, and won’t get past you in a phone booth, but he might get through you.

Blocking – Subpar blocker. When trying to methodically stonewall blitzers he gets knocked off his skis. When trying to lower the shoulder and chip the pass-rushers, they get around him with ease. He has good talents, but he can’t seem to piece them together.

Explosiveness – Amazing speed. He has breakaway top-end speed to take it the distance on any play. Once he breaks past the line, with his speed and his bully-ball running style, he is a true threat.

Burst – Jerome Ford can explode through holes with top speed. Although his vision and anticipation aren’t great, when he finds the hole, he takes off.

Receiving – Average. He has good hands, and he can catch any ball thrown to his body, but he can’t catch passes out of his frame and he isn’t a dangerous route-runner. He is a capable and reliable receiver, but he will never be a receiving threat.

Combine – Average, again. Jerome Ford measured in at good height and weight, with above-average speed and good athletic testing. He is not an athletic freak, but he has no shortage of athletic ability.

Jerome Ford is, in a way, another one from the long list of Alabama Running Backs set to be drafted. While he didn’t graduate from Alabama, he originally committed to them, before transferring to Cincinnati for a bigger workload.
Despite being a senior, he was hardly used and comes with very fresh legs, which is very enticing.
There isn’t much that will blow you away with Jerome Ford, but few ‘Backs are as well-rounded as he is. As a receiver, a blocker, and overall athlete, Ford is good at everything. He also plays with outstanding toughness.
His lack of pop and “special” is what’s holding him back from being projected as a top RB in this class, but few will be as dependable as he will be on the next level. I expect him to have a very good career as a middling ‘Back with plenty of average NFL success.

See Jerome Ford’s overall ranking among other players on my Big Board. 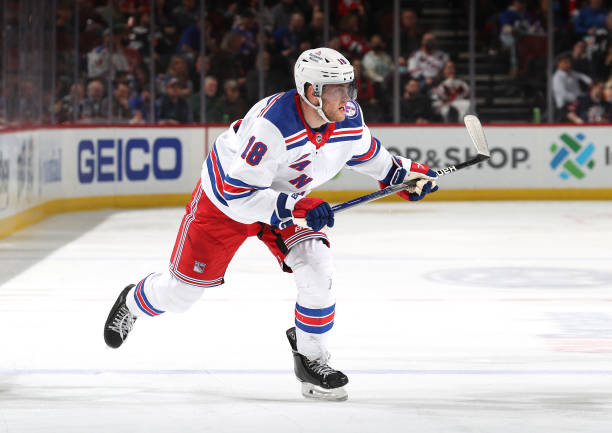