The UFC is taking their show back to Phoenix, Arizona for UFC 274 this Saturday. Charles Oliveira will be looking to add another impressive win to his resume, as he defends his lightweight title against Justin Gaethje. Also on the card will be a second title fight in the strawweight division; a rematch between Rose Namajunas and Carla Esparza. There will be no shortage of action on this card, with interesting bouts to look forward to on the main card and on the prelims. Here are my picks for Saturday:

Through his 11-year UFC career, Charles “Do Bronx” Oliveira has matured quite a bit. He used to be seen as a glass cannon; dangerous, but vulnerable. He started his fights aggressively but would crumble if he did not get that early finish he wanted. Something changed in 2018, as the former gatekeeper began his championship run. Since then, Oliveira has won ten straight fights, showing heart and fortitude against the best fighters at 155. He now finds himself defending his title at UFC 274 against a formidable challenger in Justin Gaethje.

Justin “The Highlight” Gaethje has a knack for getting into violent fights. While he has tightened up and become better defensively than he was in his earlier fights, he will still bite down on his mouthpiece and engage in a brawl without hesitation. Living up to his moniker, Justin Gaethje has a career full of ridiculous highlights and post-fight bonuses. On Saturday, Gaethje will look to build off his gritty performance against Michael Chandler last November and secure UFC gold.

Charles Oliveira and Justin Gaethje have combined for 28 post-fight bonuses, so it’s a guarantee that these guys are going to put each other through hell. On the feet, Oliveira prefers to maintain his range and pick his opponents apart with a volume-based kickboxing attack. Gaethje, on the other hand, likes to get inside and wear his opponents down with his pressure, his crushing leg kicks, and his powerful hands. Both guys are capable of dishing out offense in the clinch, but Gaethje will probably try his best to avoid tying up with Oliveira on the ground. With how aggressive both fighters are offensively, the fight will eventually hit the mats, whether it’s because of a takedown or a knockdown. When it does, Oliveira should be able to use his BJJ skills and outclass Gaethje there. Prediction: Oliveira via submission, round 2.

Ever since she lost in her UFC debut against Carla Esparza for the UFC strawweight title, “Thug” Rose Namajunas has gone to the workshop and has added more polish to her game. Rose has solidified her status as an all-time great at 115. Her 11-4 record as a pro may not look impressive, but it’s a record full of ranked fighters and former champions. Rose has been rematching a lot of her former opponents lately, and that pattern will continue at UFC 274 when she defends her title against Esparza; a fight seven and a half years in the making.

After receiving a crushing defeat to Joanna Jędrzejczyk in 2015, Carla Esparza was written off as an elite contender. People were expecting the division to pass her by. But thanks to her determination, she has worked her way to another title shot. After a series of close, competitive fights, Esparza earned her shot after destroying Yan Xiaonan via second-round TKO. Currently, on a five-fight winning streak, Esparza is looking to win back the belt that was hers in 2014.

On paper, Namajunas holds a significant advantage over Esparza as a striker. Her hands are powerful and potent, and so are her kicks. She has shown the ability to walk her opponents down, but can also catch her opponents on the backfoot as she did against Jessica Andrade. Esparza is a competent striker but will need to tie Rose up quickly in order to avoid getting seriously hurt on the feet. As a grappler, Carla is not physically overwhelming but is a great technician. Her takedowns are well-timed and her top game can be dangerous, but Rose can hold her own as a grappler and as a submission threat. Ultimately, Rose’s dynamic skills as an offensive fighter should give her the nod. Prediction: Rose via decision.

Michael Chandler returns on Saturday, looking to break a two-fight skid against Tony Ferguson. It’s a must-win fight for both, as Tony Ferguson has been looking like a shell of his former self lately. Chandler has thrown caution to the wind in his first three UFC fights, looking to put on a show. Whether or not he decides to dial it back, he should not have much trouble defeating Tony Ferguson, especially if Ferguson looks like the guy who fought Beneil Dariush last year. If Tony can’t turn back the clock, Chandler should be in full control of this fight from start to finish. He’ll be faster on the feet, and his grappling skills should keep Tony pinned on the mat.  Prediction: Chandler via TKO, round 3.

Considering how long Joe Lauzon and Donald Cerrone have been in the UFC, it’s surprising that they haven’t fought each other already. They’ll finally face off Saturday as fighters nearing the end of their respective careers. Cerrone is winless in his last six fights, losing by KO/TKO in four of them. He should be able to bounce back against Lauzon, who has not competed since 2019. Joe is a scrappy fighter with a crafty submission game, but Cerrone should be able to keep things standing and light him up on the feet. Prediction: Cerrone via KO, round 2.

Opening up the UFC 274 main card will be a rematch between Ovince St. Preux and Shogun Rua. Similar to the last fight, both guys are long-time veterans looking to hold on during the final stages of their careers. Shogun has not fought since November of 2020 when he got battered by Paul Craig. OSP is returning after his loss to Tanner Boser last June. Shogun will be looking to avenge the infamous skateboard KO in their first fight, while OSP will be looking to earn another highlight-reel finish against the PRIDE legend. Shogun can still be scrappy, but OSP’s hitting power and raw strength should overwhelm the former champion. Prediction: OSP via KO, round 1.

Randy Brown and Khaos Williams will headline the UFC 274 Prelims in what should be an interesting welterweight fight. Through his first five UFC bouts, Williams has looked impressive due to his punching power and his ability to keep a pretty high pace. However, his striking can be stiff and predictable sometimes. Randy Brown has a well-rounded skillset; his kickboxing skills should keep Williams at bay, and his grappling capabilities should be enough to slow Williams down if he blitzes after him. Prediction: Brown via decision.

Also taking place on the ESPN prelims will be a welterweight bout between Francisco Trinaldo and Danny Roberts. Trinaldo has been a longtime gatekeeper at lightweight, as he moves up a weight class on Saturday. Roberts is a well-rounded fighter that can hold his own anywhere in the cage. As long as he does not make any huge errors, he should be able to use his size advantage and outclass Trinaldo. The fight should mainly take place on the feet as both Roberts and Trinaldo are crafty strikers. The difference-maker in this fight will be size, as Roberts has been at welterweight longer, and he should be able to hit Trinaldo with the harder shots in a close fight. Prediciton: Roberts via decision.

The flyweights will be featured on the prelims when Brandon Royval fights Matt Schnell. After multiple attempts to fight Alex Perez fell through, Schnell will be returning to action for the first time in almost a year. There should be a serious contrast in styles here; Royval is an aggressive, submission-hunting risk-taker, whereas Schnell is more of a measured technician. Royval tried to dial things back and fight more carefully in his last fight, but Schnell should be able to draw some desperation out of Royval with consistent volume on the feet. Schnell will take this fight by being disciplined and working behind his fundamental striking skills. Prediction: Schnell via decision.

I would like to thank you for taking your time to read through my picks for UFC 274. For more sports-related content, head over to Belly Up Sports. We have articles, op-eds, and podcasts available on our website. Disagree with any of my fight picks here? Want to continue this discussion? You can find me on Twitter @RevKoka. 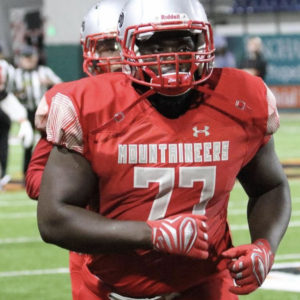 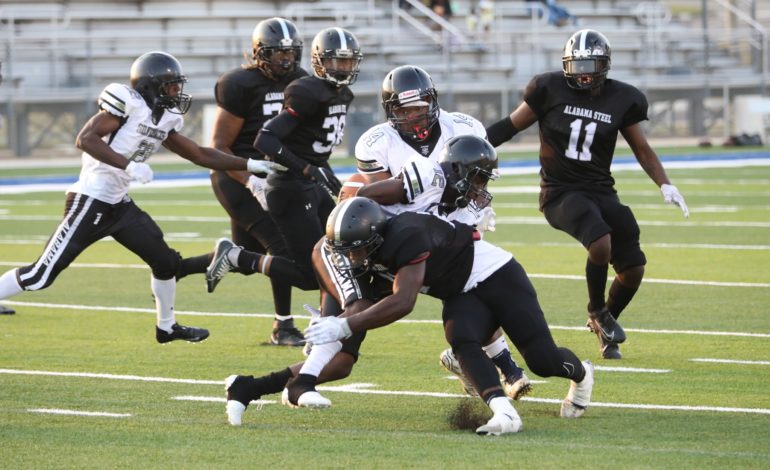 Alabama Steel Head to Playoffs On A High Note 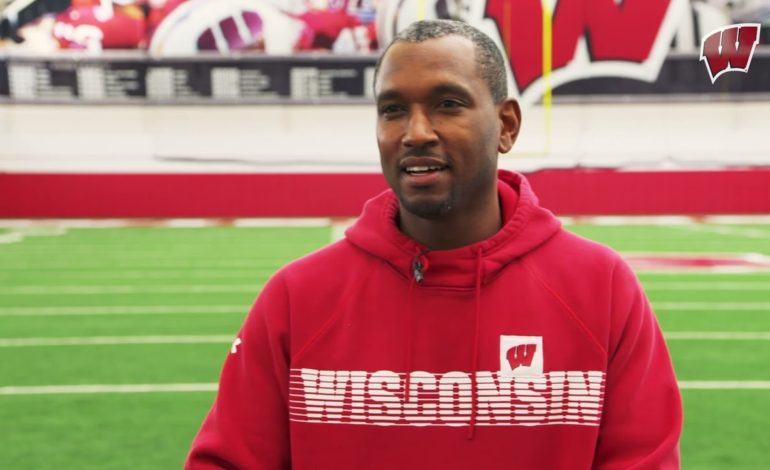 Bobby Engram Needs To Open Up The Badgers Offense