Before Cortes was pitching in key games or selling the idea of having a pet turtle in the clubhouse, he was just trying to stick around.

Nestor Cortes Jr.’s baseball journey began when he was selected in the 36th round of the 2013 MLB Draft. Cortes spent six seasons in the Yankees minor league system before being taken in the Rule 5 draft by the Orioles. However, Cortes struggled in Baltimore. He appeared in four games and finished with an ERA of 7.71 leading Baltimore to return him to New York.

Cortes would spend the 2019 season splitting time in Triple-A and the Yankees big league club. He would pitch 66 2/3 innings for the Yankees mostly in mop-up duty, finishing with a 5.67 ERA. Before the 2021 season, Cortes would be let go by the Yankees again, but this time to the Mariners for international signing bonus pool money.

Continued Struggles And The Beginning Of A Breaking Through

Cortes once again struggled. He pitched in 7 2/3 innings for the Mariners giving up six home runs. He would spend most of the year in Triple-A before Seattle let him become a free agent. After the 2019 season, it was obvious that the Yankees needed major starting pitching help. During the 2020 offseason, the Yankees traded for Jameson Taillon and also signed veteran starter Corey Kluber. However, those moves weren’t the most important transactions the Yankees made that offseason.

During that same offseason, Brian Cashman brought Cortes back for the third time on a minor league contract. You could probably argue that it was his last chance to stick around in the show. In May of 2021, Cortes earned a call-up. That season, he made 22 appearances for the Yankees including 14 starts. He also had an ERA of 2.90 with 103 strikeouts. His strikeout rate was second on the team only to Gerrit Cole. It was his best season as a big leaguer to date.

This season, it’s safe to say that Nestor Cortes Jr. has solidified his place in the Yankees starting rotation. “Nasty Nestor” currently has a 2-1 record and his 1.35 earned run average is a Major League Baseball best. In seven starts this season, he has been able to go five innings or more which has benefited the bullpen.

How He Does It

Part of what makes “Nasty Nestor” such a good pitcher is the deception in his delivery. He hides the ball very well during his windup which often pitchers with a shorter frame struggle with. Also, when throwing his slider and curveball, his arm angle is lower than his fastball. One other thing that helps him throw batters off is he switches the timing in his delivery. Sometimes he’ll rock back and forth in the middle of the wind-up and occasionally Nestor will shorten it up and release the ball quickly. It is one of the most unique deliveries in Major League Baseball.

Nestor Cortes Jr. has come a long way from being a journeyman pitcher to a solidified spot in the rotation. He’s been making a name for himself this season. For the Yankees to get back to the World Series, it’s going to take more than just Gerrit Cole to win ring number 28. Cortes is showing this year that he can be a big part of that equation. Don’t be surprised if Aaron Boone opts to start him in a must-win game in the postseason. 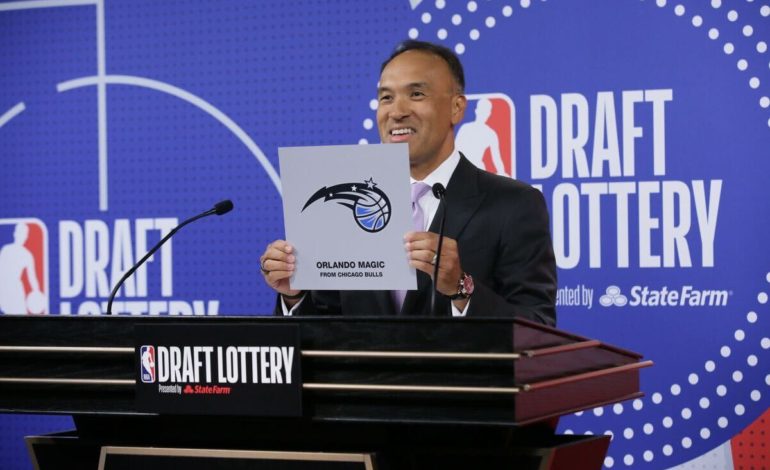 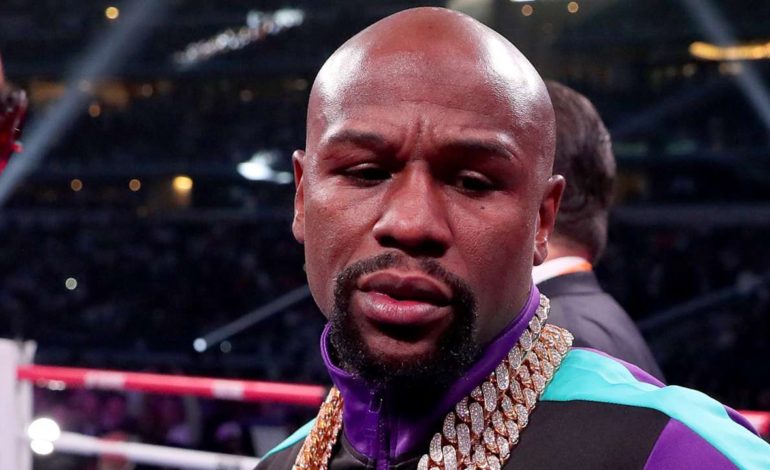