It is a motorsports weekend ladies and gentlemen. We’ve got the Monaco Grand Prix, the Indianapolis 500, and most importantly for this motorsports fan the Coca-Cola 600. Which made me think about our newest writer covering some of the best-wet races at Monaco. Why not go back and cover some of the best Coca-Cola 600s in recent memory. I can not wait to see what everyone is going to say about this piece because NASCAR fans all have different opinions of races in the last ten years.

Let’s start with the first of the five Coca-Cola 600s. The forty-eighth running of the six hundred-mile race saw a very nostalgic top-five start to the race. With the rocket man Ryan Newman grabbing the pole and his then-teammate Kurt Busch starting second. You then had an Evernham Motorsports number nineteen driven by Elliott Sadler start third followed by Dale Jr. in his infamous red number eight and Matt Kenseth.

We saw so many future Hall of Famers lead during this rendition of the six hundred-mile race. From future seven-time champion Jimmie Johnson, Tony Stewart, Dale Jr., and even Matt Kenseth. You would’ve thought for sure one of those guys was going to take the checkered flag home. However, some late-race green flag fuel mileage pit stops took all of them out of contention for that win. We would instead see Casey Mears, yes Casey Mears grab his first and only cup series win of his career in one of the “crown jewel” races. Not to mention look at the remainder of this top five. You had JJ Yeley finish second, Kyle Petty third, Reed Sorenson fourth, and the Red Bull Racing number 83 driven by Brian Vickers wrap up the final top-five spot.

Some race fans hate when a race comes down to fuel mileage but to me, it makes it so much more interesting. Hey, to each their own right? Fuel mileage is what gave us this top five and finishing top five alone for this race lands this classic race at number five.

This one I’m sure is going to be a controversial one. The 2016 Coca-Cola 600 was absolutely dominated by one man. He dominated this race to an extent we hadn’t seen in many race seasons. Martin Truex Jr. would start the race on the pole and wouldn’t sway far from that spot for the rest of the race. He was one of only four drivers who swapped the lead around for the entirety of the six hundred-mile race. Leading a whopping 392 of 400 race laps Martin Truex spanked the field to win. This ass-kicking alone lands this race as one of the top five Coca-Cola 600s of recent memory.

Another one that got away from the fan-favorite. The race started off with Brad Keselowski and A.J. Allmendinger in the Petty forty-three-car leading the field to the green flag. Somehow this top five Coca-Cola 600 would come down to a green-white-checkered finish. We would see the likes of Gordon and Kenseth pit late for fuel after Jimmie Johnson’s engine failed to bring out the last caution. We would see Kasey Kahne leading for the lap 400 restart but would see fan-favorite Dale Earnhardt Jr. take the lead from him shortly only to go into turn four and run out of gas giving the lead and win to Kevin Harvick.

Post-race comments from Dale Jr. would place the blame on himself for not saving enough, and saying if they would’ve won it would’ve been a “gift.” Once again Dale Jr. would not be able to win the “crown jewel” Coca-Cola 600.

A race in which approximately twelve and a half percent was run under caution conditions. It would not fail to give you some excitement within the last five laps even after all those caution laps. After late-race pit stops Tony Stewart would cycle to the lead and with two laps to go would be leading second-place driver Kahne by almost eleven seconds! It’s over right? Wrong Tony Stewart would cut a tire basically handing the victory to the driver of the famed number nine.

The victory would wrap up a sweep for Kahne who had won the All-Star race the week prior and snapped a fifty-two race winless streak. After a lackluster race, the final two laps are what it came down to that lands it at number two of the top five Coca-Cola 600s.

Oh yeah, the infamous 2005 race. I honestly think this is a fan majority pick of one of the best Coca-Cola 600s in the 2000s. It was barred by a record twenty-two cautions. Which successfully took out almost all of the Hendrick stable except for Jimmie Johnson, and Kyle Busch. Jimmie went on to pass pole-sitter Ryan Newman and Carl Edwards and start to close the gap to Bobby Labonte with four laps to go in the race. We watched Jimmie attempt to go by Labonte on the inside and fail. Which would lead to him trying the outside and it actually stuck.

Johnson beat Labonte to the line by a margin of .027 seconds a track record. It was also future seven times’ third consecutive six hundred wins. Which put him past the likes of drivers like Dale Earnhardt, Darrell Waltrip, and Neil Bonnett for the record. A finish this close deserves the top spot on the top five Coca-Cola 600s list.

Alright, NASCAR fans give me your best shot. How did I do? Was I spot on or did I forget one of your favorite Coca-Cola 600s? Let me know, I love the feedback from fellow fans! Drop a comment below!

So, to keep up with all the best sports content you should bookmark our main site. As for me, you can follow me on Twitter, and the Belly-Up racing page as well. 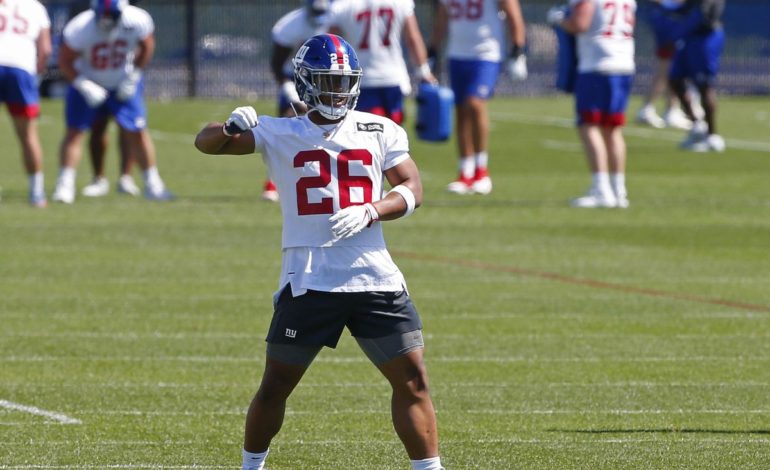 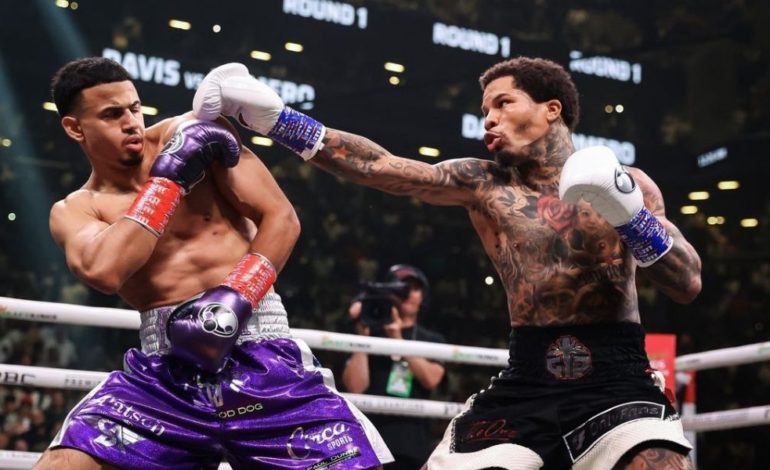 Tank Keeps On Rolling; What’s Most Likely Next