Game plans are sometimes hard to stick to. In sports, when one manages that feat, it means their opponent wasn’t as lucky. Hall Of Fame wrestler Ric Flair has a long time saying. It goes; “to be the man, you must beat the man. But to be the man and to stay the man are two entirely different things”. After Devin Haney put on a surgeon’s clinic against George Kambosos Jr; the question is now just how good is Haney.

Yes, he’s been called “boring” and a multitude of other things, but he gets the job done. He was never going to get suckered into a dog fight with Kambosos. That’s not to say Kambosos doesn’t get the job done either; he’s a gritty fighter. With the titles being flipped; post-fight Kambosos was respectful and gave credit to his American counterpart. But he was also steadfast in saying that the champions rematch clause would be invoked. Before that Haney said:

“This is a dream come true… it woulda hurt me to accomplish this without my father here… the game plan was hit and not get hit, I handicapped his best attributes. From round one to twelve, I stuck to my game plan”

With the way the unanimous decision (116-112 2x, 118-110) played out that might not be the best thing. At least for Kambosos who was peppered with 78-of-333 jabs. He freely admitted he needs to go back to the drawing board. And that’ll take time to do things the right way. An immediate rematch would happen in the Fall back in Australia. The likelihood is slim that Kambosos would completely figure out the puzzle by then.

How Good Is Haney Compared To The Other Top Dogs

Haney may choose to accept the rematch clause for a couple of reasons. Kambosos gave him the shot and may want to return the favor. Knowing that he schooled him once with distance management and movement, might want to take him out again. And then totally move on.

What would be a real chess match is fighting Vasiliy Lomachenko. But who knows when the Russian – Ukrainian war will end. Plus Loma can’t just go from battlefield to ring, there’d need to be a solid 6-9 week camp. And he’s no spring chicken anymore.

Ryan Garcia has Javier Fortuna next month, and might have the best offense at 130 right now. Teofimo Lopez is on his way to 140, while Shakur Stevenson isn’t quite ready to come up from 130. All would be high level fights. The only person in the division holding a belt now other than Haney is, Gervonta Davis who also might be on the way to super lightweight. But even if he’s not, that may be a battle that should be avoided.

What Would Happen Against Tank

“Tank” has goodnight power. Even with an effective jab, and being decent at fighting off his back foot, it’s a dangerous proposition for Haney. Although, that is the fight that would bring Haney the most money. Davis is a pay-per-view star, with celebrity row behind him. There’s also another thing that needs to be considered. Should Davis resign with Mayweather Promotions, can they work together with Bob Arum. That’s hard to imagine with the history between Floyd and Arum.

Davis goes to the body great, and that would slow Haney down enough that he’d then be clipped by his uppercut. Although, if Ben Davison will still be working with Haney; he may be the one to once again pull up a perfect game plan. Too bad the different boxing bodies just don’t throw everyone’s name into a hat and make fights like that with the cream of the divisions.

Haney’s good, and getting better. But the lightweight division is littered with some amazing talent, with more on the way. So it’s still way too early to tell where his ceiling is.

For all the latest sports news; check out: Belly Up Sports. Then for everything CYCLONE; head to: Facebook. 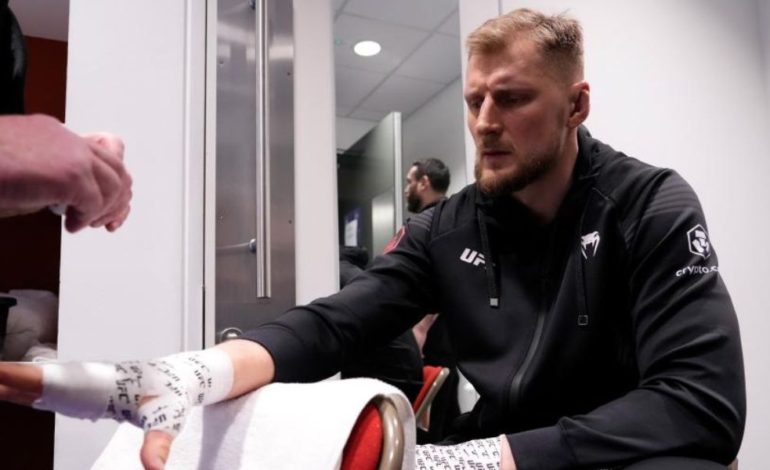 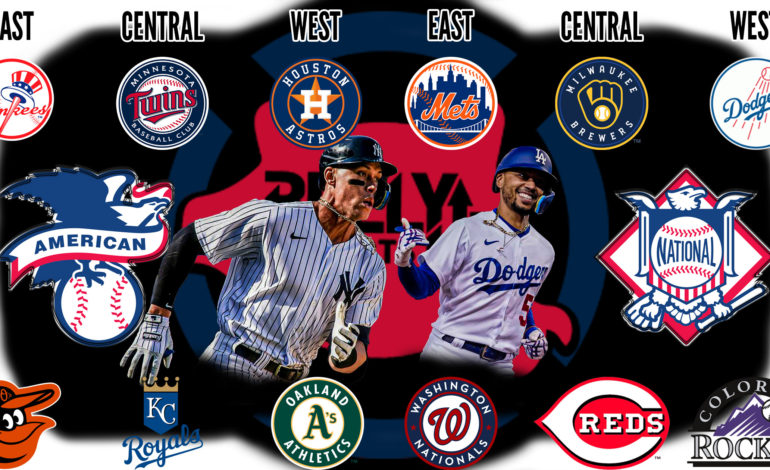