Have you ever attended a sporting event and just went “wow” after leaving? Mostly because of the opposing fan base. Of course, you have! It’s the sports world we all have at least one instance where we had an interaction with a horrible fan or fan base collectively. Well, hopefully, I can help you know when to bite your tongue with a list of the top ten worst fan bases in sports. Or maybe when to throw out the best trash talk in your book. Now if you are a part of these fan bases, well my apologies. Unfortunately for you, a majority of bad fans will always overtake the good sports fans. So, let’s get started with the top ten worse fan bases in sports.

I’m not much of a soccer fan, or hockey fan however my colleagues here at Belly Up Sports definitely cover every sport and had some not-so-nice things to say about a few other teams that didn’t make the list. So honorable mention to the Vegas Golden Knights fan base, and the Manchester U fans. Along with them, you’ve got the USC Football fan base, Los Angeles Dodgers, oh and you can’t forget Ohio State and Browns fans. Finally, I mean would it really be a bad fan base piece without mention of the Las Vegas Raiders fan base? All of these groups of fans could arguably be on the list but at the end of the day, I had to give them a break this go-round.

Listen this one pains me a little to write it but the truth hurts right? Come on, we seriously hate each other from week to week during football season. However, if anyone comes after our conference we will unite and tear you apart. I’m trying to remain non-biased with this one but we are the best college football conference. Since the year 2000, the SEC has won thirteen national championships. Anyways our obnoxious fan bases tend to cause everyone else to root for an upset of our better-ranked teams. I guess that’s the life of being the best?

Alright, I’m the head of the racing department and a lifelong NASCAR fan. Did you really think I was going to write a list up and not throw at least one motorsports fan base on here? Rowdy Nation is by far the worst fan base in NASCAR. I mean come on a driver who bows after winning every race? Not to mention let’s just throw out there how much this man “cries” when something doesn’t go his way on the track. He recently a few weeks ago just got out of his car on pit road after an on-track incident and left it just sitting in the way. I can understand the emotions of being taken out but come on. Not to mention if you have ever been around the “wrong” Busch fans then you know that he is “by far the best driver ever.” There are some in that fan base who will gladly die on that hill. No matter what or who you might think is rightfully better and can statistically prove it on paper.

I bet you couldn’t guess how many Super-Bowl championships the Steelers have? Oh never mind it’s about like knowing that two plus two equals four. Especially if you’ve ever been around a Steelers fan, which you have I’m certain because they are everywhere it doesn’t matter where in the country you reside. You can not hide from the irrelevance the Steelers have shown in recent years because they are still the Steelers and have won six Super Bowls.

Alright, listen we get it Matthew McConaughey is a fan of the longhorns. However, you haven’t won a National Championship in seventeen years. Like, come on what’s all the hype about? Last I checked you haven’t won a conference championship since 2009. Vince Young left and Mac Brown isn’t the coach anymore I think it might be time to change the mindset. Otherwise, you might climb up the list of the worst fan bases in sports.

Let’s be honest about this one before the year 2018 this fan base probably wouldn’t have even been on my radar for one of the worst fan bases in sports. However, the trash can scandal turned their fans into the type who now play the victim card and revenge card. No matter how good or bad they got off with the punishment they received. Overall they might not historically be the most annoying fan base, but they have shown they are for sure easily able to jump onto a top ten list for the worst fan bases currently in the sports world.

Yes, I know they produced some of the most dominant basketball of the 2010s. However, what it also revealed was how bad their fan base truly was even before a move to Oakland. Mainly because it just showed everything bad about the tech industry because “tech bros” pay crazy inflated prices for courtside seats. Mainly because anything that the Warriors do on the court is revolutionary and “perfect.”

By far one of the most annoying things about this program’s fan base is the fact that they’re a good program. Their fans are just super loyal and I guess you can’t fault them for that at the end of the day. However, you can fault them for the self-satisfaction they aren’t afraid to share with you. Also, I mean the way they make sure you know that academically they are kind of superior to a lot of their competitors. I did a bit of research before writing this and some would argue the Blue Devils fans could deserve a number one spot for being one of the worse fan bases. However, I beg to differ just a bit.

I mean come on you boo Santa Clause no matter the circumstances it kind of always lands you a spot on a bad fan base list right? At this point though these fans act horribly because everyone considers them to be some of the worst. They honestly take pride in being one of the worst fan bases in sports. It was really tough to leave them at third but I mean it’s still a podium finish for you Philly fans.

I don’t care if you’re a Red Sox fan, a Patriots fan, a Celtics fan, or even a Bruin’s fan. Overall these fan bases just have a history of being piss poor. You had a great deal of success and for most of the fan base, you feel like that gives you the right to act superior to everyone else within the sports world. Come on guys we get it the Patriots were a dynasty, the Red Sox broke the curse, and the Celtics are one of the historically best teams in the NBA. However, you don’t consistently have to shove it down our throats every single chance you get okay?

Alright, do I really need to explain this one to you? Each one of these fans pretty much is the same person. These are essentially the “bandwagon” fans we all have come to trash talk. You will be very hard-pressed as of late to find any longtime fans of any of these teams. Whether it be because of the Lebron fans following him to LA, the recent success of Dak down in Dallas, or the five hundred championships Nick Saban has brought back to Alabama. A majority of these fans are and will probably never be afraid to make sure you know how much success their individual teams have had, are currently having, or will have in the future as if no one else watches sports.

Let Me Hear It!

I know that this article is arguably one that I will get the most backlash on and I’m here for it alright? You don’t call out a ton of sports fan bases and not expect to hear crap from them in return. However, if it wasn’t for how poorly a majority of your fans act maybe you wouldn’t be on here?

As always you know the deal follow me on Twitter if you want, but make sure you follow any and all of the Belly Up pages! 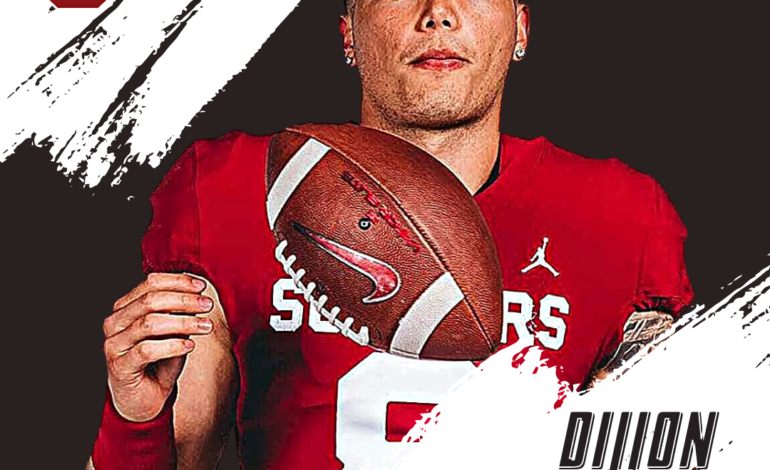 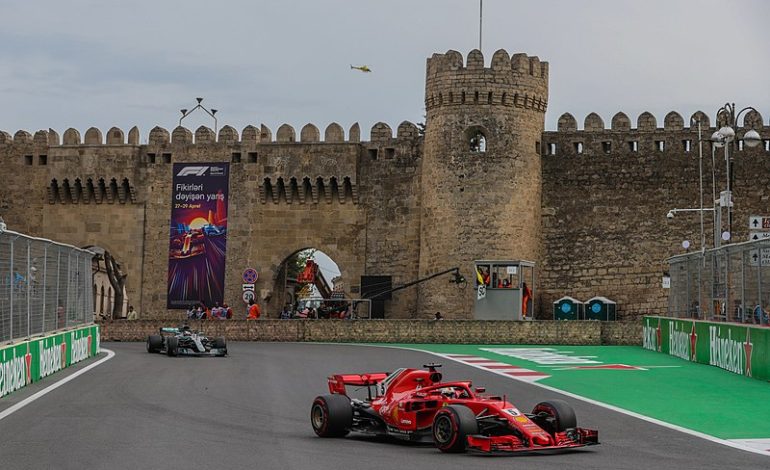 Azerbaijan GP: A Challenging Stop on the F1 Calendar