So it appears that the hype may be real on another surging young star in the making for the UFC. Rafael Fiziev passed his first real test by finishing Rafael dos Anjos. But where does Fiziev belong in the division.

Ideally, you’d like the young to eat the old rather than the old generation hold their spots in line. That causes bottlenecks. So while it might be fun to watch “Ataman” fight Mateusz Gamrot, that shouldn’t happen in the near future.

With the fifth-round win in his first main event slot, he proved he can go into the championship rounds. Sort of. His pace slowed dramatically in the fourth, and he exploded in the final round to close it. But if “RDA” wasn’t a shell of himself, and was able to withstand that push, you have to wonder what Fiziev truly had left in the tank. Yes, had dos Anjos continued at his pace, he was probably looking at a loss on the cards anyway. But leaving it up to the judges, anything can happen. It’s not like dos Anjos was getting pieced up. He was competitive till it was over.

Let’s not also forget that dos Anjos’s last two-fights (and wins) had opponents on short notice (Felder and Carniero) and he went to the cards with them. Fiziev actually had an extended training camp.

Where Does Fiziev Belong At The Dance

After his silly call out of Rafael Nadal, he actually made a good one in the post-fight presser. He’d like to fight Justin Gaethje. However, “The Highlight” is facing nose surgery. So we are looking at December/January return for him. And if Faziev’s belief that dos Anjos broke his nose is right, they might be on the same timetable.

If the Tiger Muay-Thai and SanfordMMA pupil get past that war, he could be one-fight from a title shot, depending where the rest of the division is. Fiziev proved his takedown defense is legit. Even though out of dos Anjos’s 16-attempts, there were hardly any classic double-leg. His two-successful ones were flash takedowns near the fence.

Gaethje would test him, and if unsuccessful has the dynamite in his hands to end Fiziev. At least we think, since his chin hasn’t been tested. It might have been better however, to target Beneil Dariush. He’s dangerous, but just isn’t the explosive finisher others are. It gives Fiziev a little more time to work on his cardio, chin and striking. Something he’d need to pump up a bit more to be in title contention. But either way, grab some new place settings and a chair. There’s another fighter at the big boy table.

For all the hottest sports news, check out: Belly Up Sports. And for all things CYCLONE, head to: Facebook. 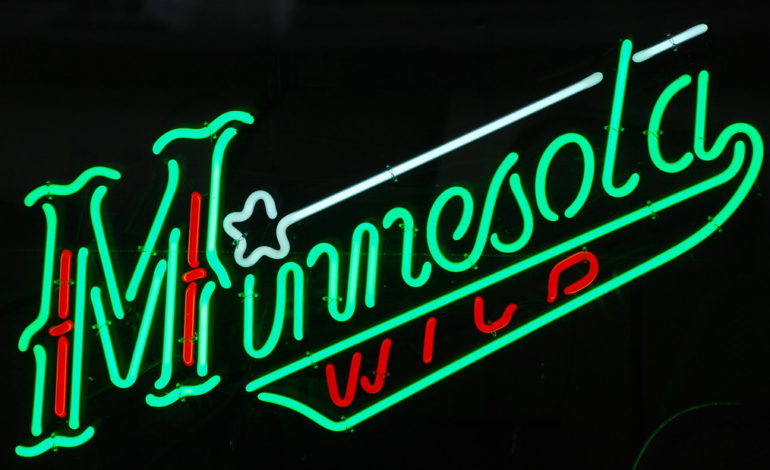 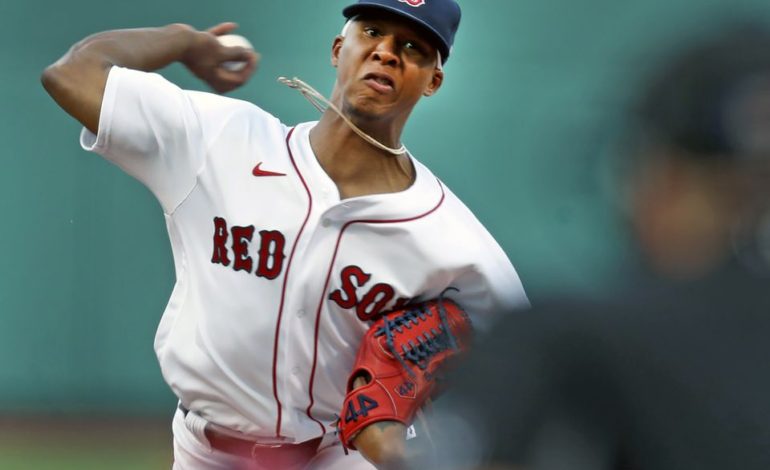