Welcome In folks to Thanksgiving week of the Korner booth, this week I give thanks for the fact that Marc cannot beat me when it comes to picks. Your amazing Host won 23-10 to 20-13 and with that in mind lets get into it.

Roll tide by a lot

Irish but this could be a trap game because its in LA.

Marc’s Pick: Part of me wants to think Notre sleeps on Notre Dame, but this game has  history that says otherwise. Fighting Irish get another W

Michigan just looks like a more complete team this is the year Jimbo takes out Urban.

Marc’s Pick: Michigan should dominate this game and I think they will

Marc’s Pick: This game screams upset, but I just cant do it. Bulldogs win this rivalry game.

West Virginia in Morgantown, coming off an embarrassing loss, you know the rest… COUNTRY ROOOOOAAAAD TAKE ME HOOOOOOME… TO THE PLAAAAACE I BELOOOOOONNNNG

Marc’s Pick:  Kyler Murray’s legs are going to be too much for the Moutaineers. I hope I am wrong, but I am taking the Sooners.

WASSU WITH THE UPSET!  Wassu state is going to slip.

Marc’s Pick:  Why stop now. Huskies pull off the upset

Marc’s Pick:  FSU won a game they shouldn’t have last week, this week is not the same. Gators win.

Marc’s Pick: Boise and that blue turf? If you can’t tell I am not confident with this pick

Marc’s Pick: Louisville is so bad I have to go with Kentucky

Marc’s Pick: If Dungey plays I’ll take the Orange, if he doesn’t I’ll take BC.

Northwestern and their strength Coach

Ole Miss at home, give me Ta’amu and the Rebels

Canes are back… sort of, but Richt wants payback for last year canes by 7.

Marc’s Pick: Iowa State is a different team at home. Cyclones get the win.

Skins… I said it first

Marc’s Pick: I mean the NFC East is so out of control it would only make sense for the skins to win this one.

Eagles are ticked…giants seem like a good punching bag.

Marc’s Pick: As much as I don’t have faith in the Birds right now, I don’t see them losing to the Giants

Browns..  I believe in Baker. 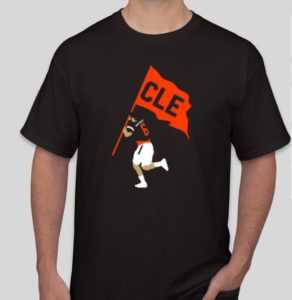 Marc’s Pick: When you think it cannot get worse, Hue loses to a team that he only had 3 wins at.

Is it possible to break a scoreboard….Pats are going try.

Marc’s Pick: Pats by a lot

Marc’s Pick: I am going with the Panthers so they will probably lose.

Lamar is going to ball out

Marc’s Pick: I don’t care if its Jackson or Flacco, Raiders will not win this game. Ravens win easy

Marc’s Pick: Chargers don’t blow this one like last week

Steelers win an ugly one

Marc’s Pick: Broncos don’t get lucky like last week. Steelers get another win.

Marc’s Pick: Like I said before, Kirk Cousins stinks in Primetime and with a broken leg we don’t have to worry about him. Packers get a much needed win.

Marc’s Pick: This one is a toss up for me, but I think the Texans find a way to stay hot and take control of this division.

On Monday the Chiefs and Rams both dropped 50+points on each other and I’m on of the few who feels sick about it. I love scoring in football but I think that 100 points in a game is insane the NFL needs to let teams play defense before the NFL becomes the Big 12. 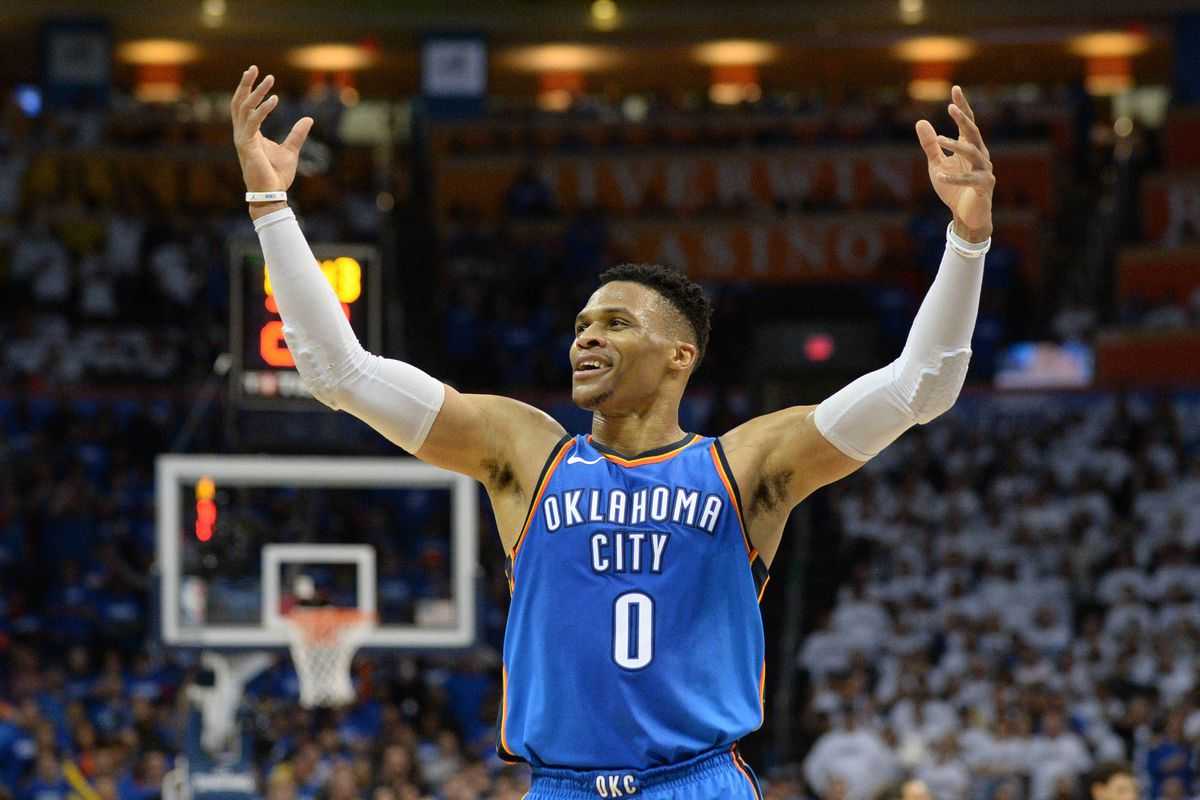 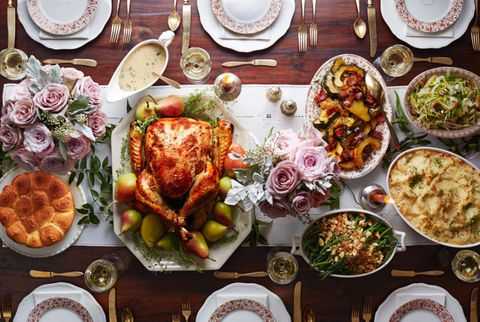