Due to Adam Gase being such a quarterback guru/whisperer from all his splendid work that he did with the Dolphins and Ryan Tannehill, he was able to convince the New York Jets that he is the man that can turn Sam Darnold into an elite thrower of the ball.

I don’t want to give away how I think he’s going to do but I really really really think that he’ll be fired in less time that he was here with the Dolphins. I’m sure there’s part of him that wants to get back at the Dolphins for thinking that the fact that most of team hates his guts wasn’t a good reason to get rid of him. Sadly, because Miami is Miami, he’ll probably beat them.

With the Jets hiring Gase, that leaves the Dolphins and the Bengals as the only two teams in the NFL without a head coach. Fitting that two of the best run organizations are taking their time in selecting a coach. Diligence is what they’re known for. I think by now we all know the guys that jockeying for that head coach job. The candidates are former Seahawks who had a hand in creating the Legion of Boom who currently the defensive backs coach of Dallas who appears to be the opposite of Gase, which is to say he appears to be human. Brian Flores, who is the linebackers coach for the Patriots is the other leading candidate for the Dolphins. Flores is a guy who though is the linebackers coach might have been placed there by the hooded one in the hope that people wouldn’t come looking for him come coach hiring season. When it comes to these two guys, flip a coin. I couldn’t tell you any reason why one is better than the other. Both can go in there and do well or both can go in there and get overwhelmed.

There’s still the chance that Stephen Ross throws an infinite amount of draft picks to get John Harbaugh to coach the Dolphins. I think the Ravens will reach an agreement to keep him in Baltimore based on how he finished the season, but anything can happen. 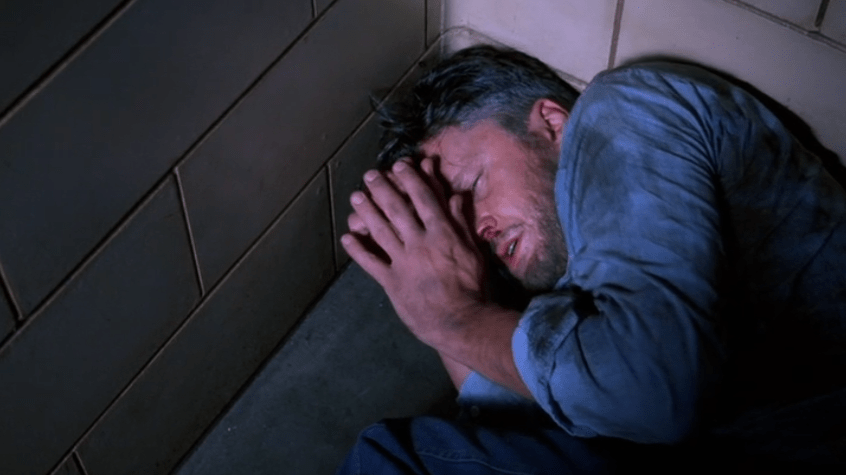 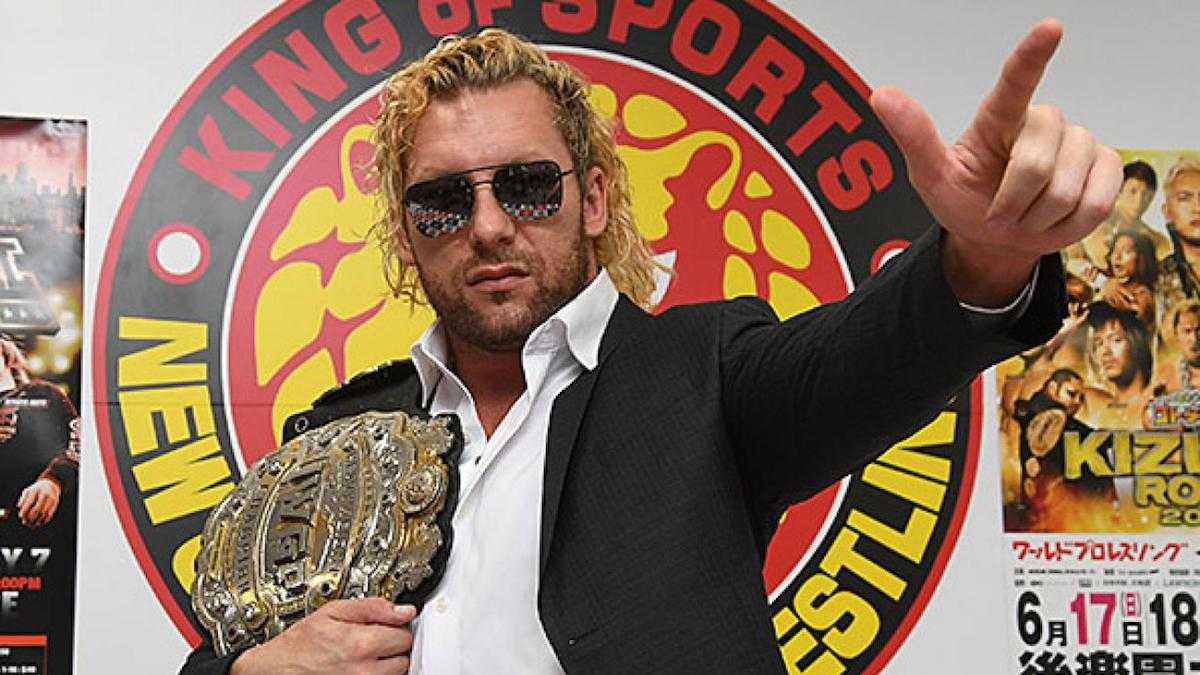