Throwback Thursday Video of the Week: Scorpion vs. Ryu

Being a big time Mortal Kombat fan really drives my love for this video, so it gives me enjoyment to share this gem with you on another blessed Thursday. This was another video I adored in college, 12 years ago and would put on when I wanted to impress people in hoping that they would think I had good internet search skills and I would put it on if I wanted to watching something completely bliss. I wasn’t ever a big Street Fighter guy, but obviously I always thought it be cool to see MK square off against Street Fighter. I never thought I’d see it actually come to life. It’s like when Vince McMahon was on Nitro. My mind couldn’t comprehend what I was seeing. That’s what happened when I first saw this video.

I can’t figure out how someone could take the time to create this video. With all it’s perfect give and take from Scorpion and Ryu, with just how seamlessly the creator of this video makes these characters from two different games do the things they do. It’s all to wonderful. And this was made at least 12 years ago. That’s like when people say that there’s no way that man could recreate the the pyramids today, so they can’t figure out how the Egyptians were able to do it. Maybe they got help, from you know who.

But I digress. My favorite parts of the video is when Ryu gets hit with Scorpion’s spear and Scorpion is dragging him toward him and Ryu uppercuts him. Nicely done. Then when Scorpion and Ryu jump up and highlighted in the Moon, that gets me every time. But the absolute best part is when Scorpion sends a barrage of spears toward Ryu that take up the whole screen and Ryu is desperately trying to avoid them only to get taken down. A more lovely sight, I cannot recall. Enjoy the rest of your Thursday. 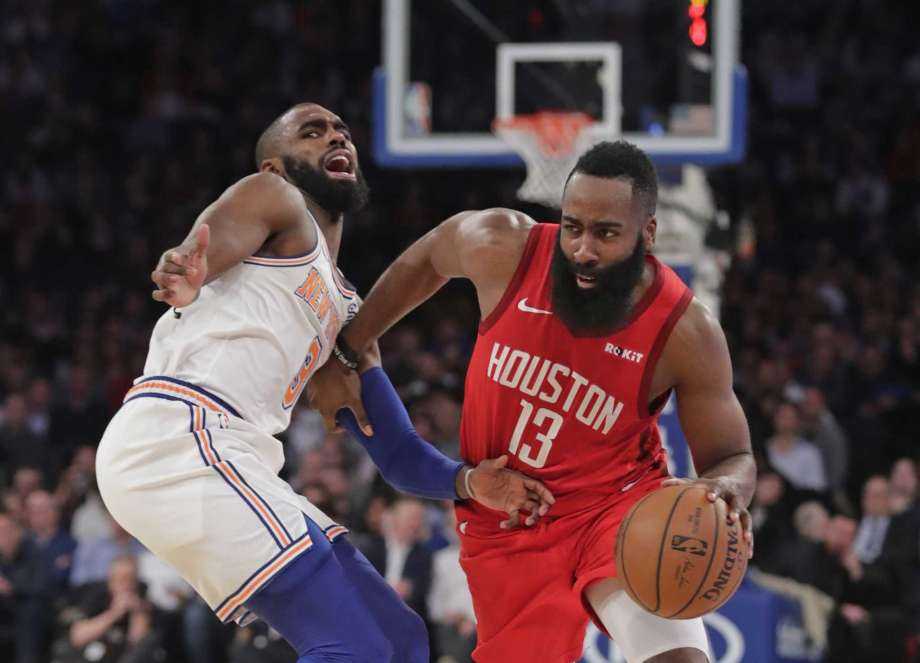 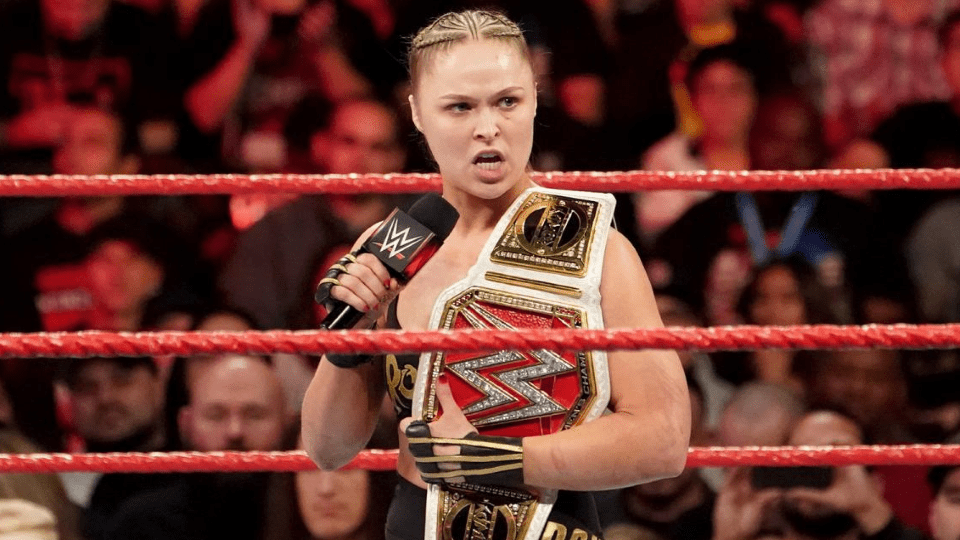