Why Kevin Durant Should Leave The Warriors This Summer

As we all know, Golden State Warriors star forward Kevin Durant will be an unrestricted free agent this summer. The talk regarding Durant’s pending free agency has been about him leaving the Warriors for the Big Apple. Some might think that’s a crazy thought for him to entertain, but it’s indeed not.

Whether Durant leaves the Bay Area to go play for the New York Knicks, Los Angeles Clippers, or Brooklyn Nets, he should definitely leave the Warriors this summer. Here’s three reasons why Durant should leave Golden State.

Even though Durant hasn’t said it publicly, he does care about what others think and he wants to be loved. In Golden State, fans don’t “love” him. They tolerate him because he’s helped the Warriors win two straight NBA championships.

Also in the Bay Area, Stephen Curry will always be bigger than Durant and any other athlete that plays there. They also appreciate Klay Thompson, Draymond Green, Andre Iguodala, and Shaun Livingston more. The reason is because they helped start the Warriors dynasty that we’ve been witnessing for the past four years.

Those are reasons why he should leave the Warriors this summer. He would forever be in Curry’s shadow and he’s too great of a player to be in that position. If Durant were to leave, especially to go to the Knicks, fans in the Big Apple would appreciate him instantly. He would also get the love and recognition that he’s looking for.

When Durant went to the Warriors, he thought stacking up championships would give him the validation he’s been seeking. However, that hasn’t been the case. He’s been getting daily criticism daily on taking the “easy way” out in joining a 73 win Warriors team in 2016. Despite getting the better of LeBron James in key moments in the past two NBA Finals, he’s still seeking validation.

Most also feel Durant can’t win outside of Golden State as the lead dog. To change the narrative that’s been surrounding him since 2016, he’s going to have to prove people wrong. To prove people wrong, leaving the Warriors this summer has to be a priority. If Durant does that, especially if he’s ready to tackle a new challenge, that can lead to eventually getting the validation he’s seeking.

For Durant, repairing his legacy and his brand has to be a priority. Most would say that winning two championships and two NBA Finals MVP Awards is great for any player’s legacy. But for Durant, it’s the opposite. It’s because he went to a team that not only beat him, but a team that’s won a championship without him.

His move to the Bay Area wasn’t and still isn’t a popular move, especially amongst fans, the NBA brotherhood and the legends who paved the way. To get them off of his back, Durant has to step up and become a leader of a franchise, something he’s not too fond of. He’s always wanted to be on a team that he’ll be on equal footing, but that’s never truly going to be the case.

His talent level screams “alpha male”, but his demeanor has been the opposite. That has to change and those are reasons why he must leave Golden State. When Durant enters free agency this summer, he’ll be 30 years of age, with his 31st birthday coming in September.

He has one more chance to repair his legacy and prove to people that their narratives are wrong. Durant has plenty of reasons to leave his comfort zone and step up to change things for the good. The question is- Will he step up to the plate and do something about it? We’ll see starting July 1st when free agency begins. 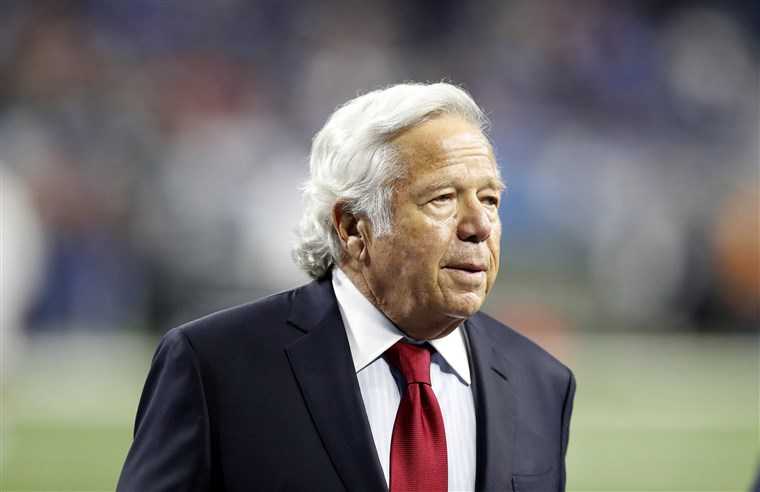 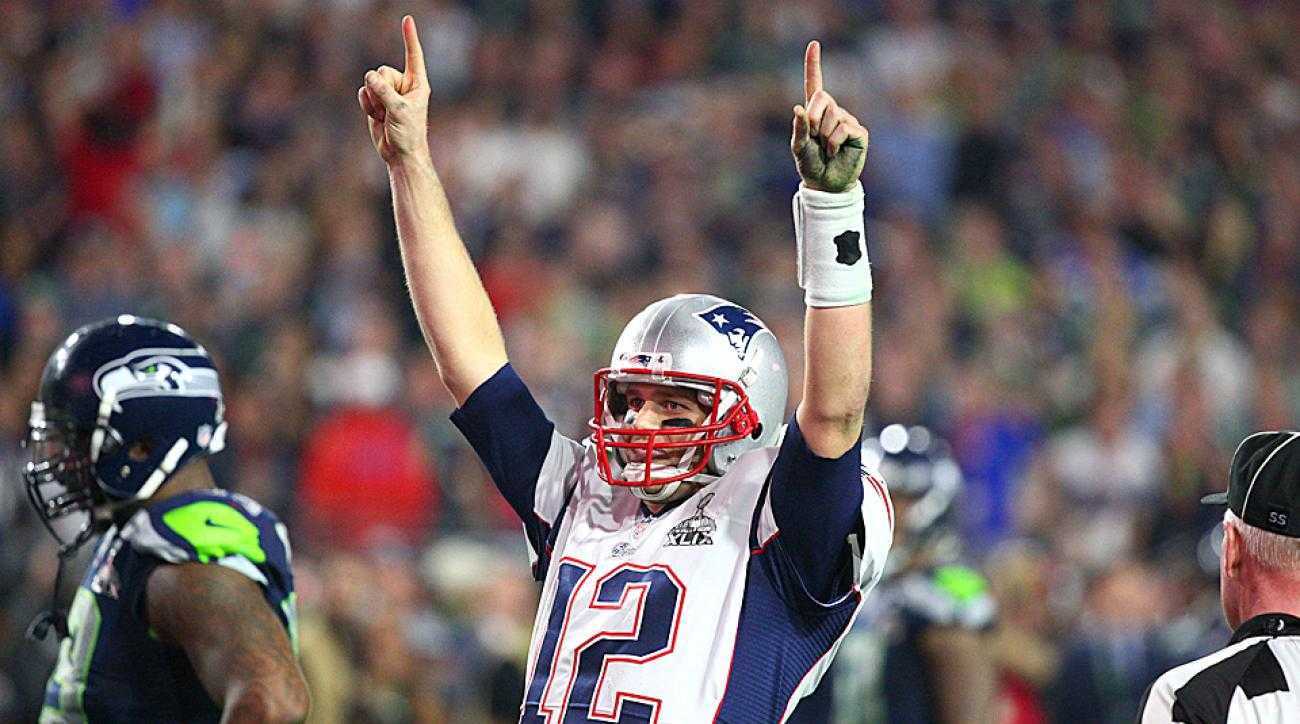