I’m not exactly sure when I first saw this. Either it was when I was at PSU or sometime after it. Doesn’t really matter. What does matter that this is as funny then, whenever it was, as it is today. I just watched it for the first time in years and I was rolling on the floor laughing. There isn’t one clip that isn’t at least a little funny, and there are some clips that are out of this world hilarious. You might not find them to that funny. If that’s the case, you’re plain wrong.

Dubbing over video and adding funny dialogue still goes on today. I think the most notable dubbing is A Bad Lip Reading of NFL seasons. They aren’t bad, but they aren’t even close to being as good as the GI Joe PSAs. It’s not even that the GI Joe PSAs curse and the NFL lip reading don’t. It’s that GI Joe PSAs have the most awkward, nonsensical dialogue and timing that you’re going to find. Those elements is what makes it so clever to me. 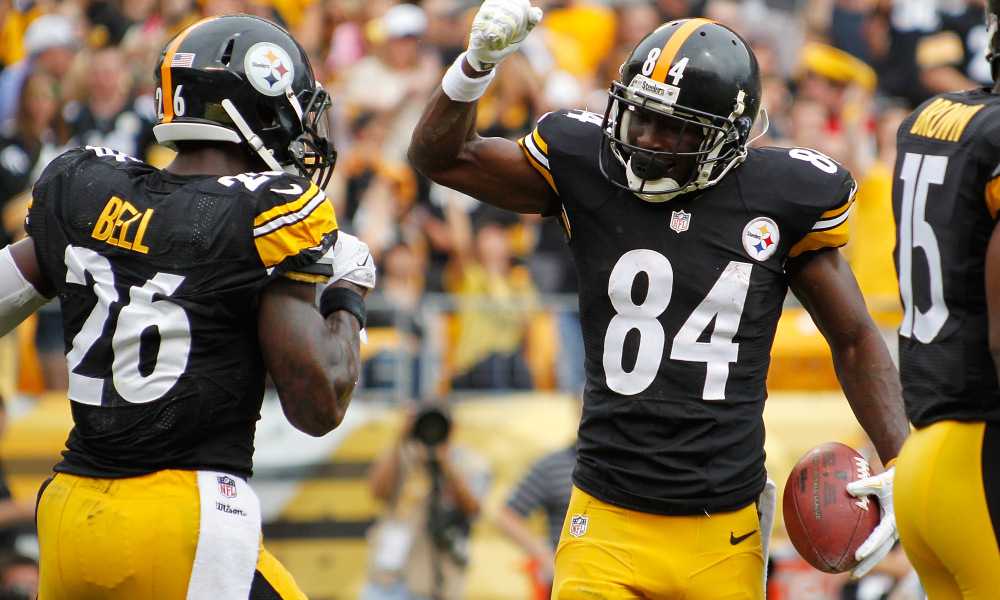 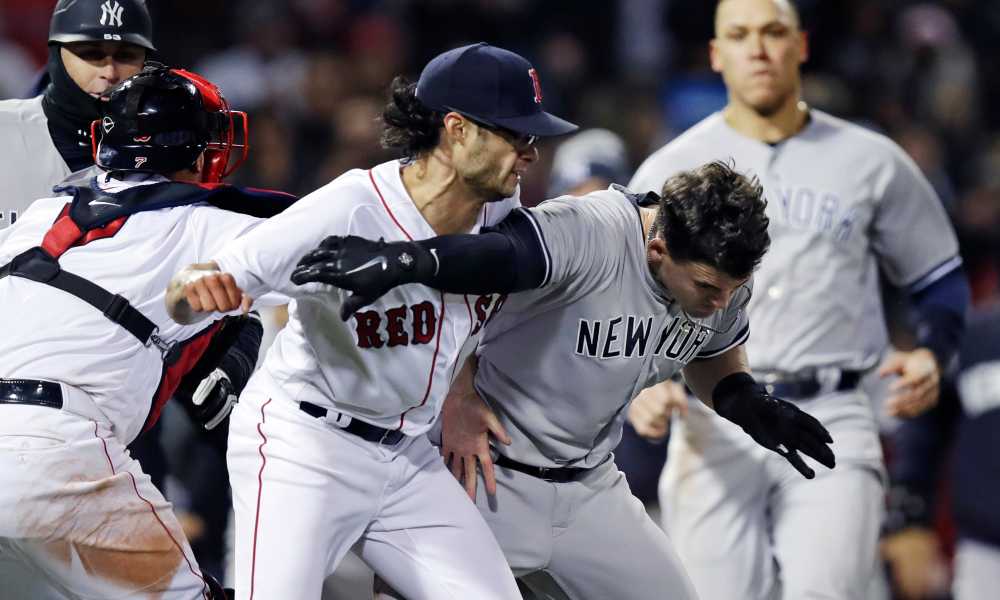 The #1 Rivalry in Sports